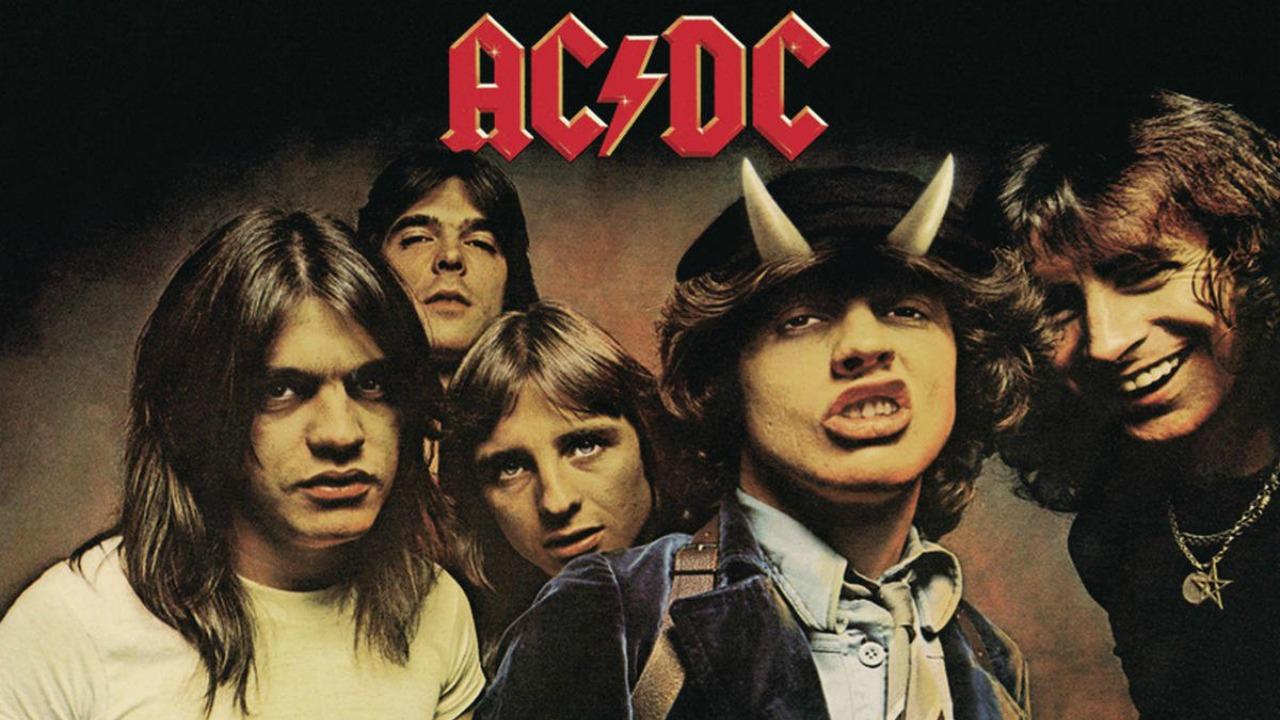 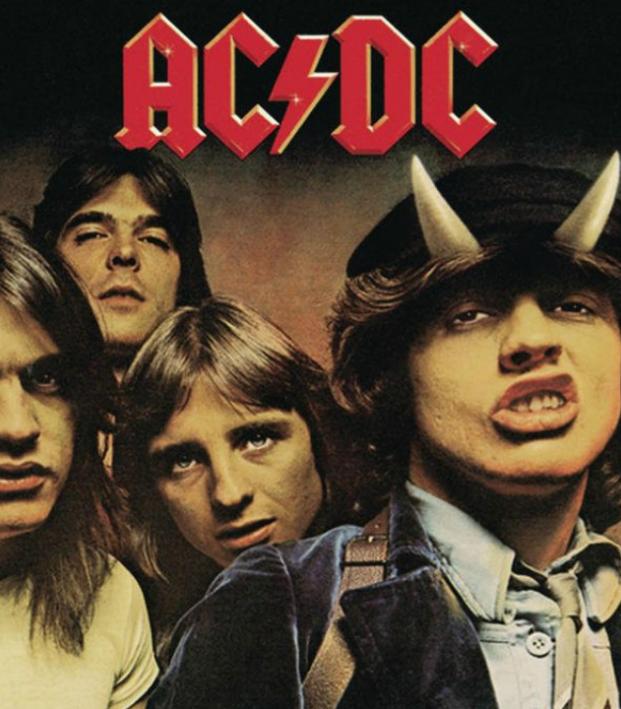 In recent times, the rule changes FIFA have implemented have been with regards to self-examination; changing their own internal processes in the face of ongoing investigations and claims of corruption. On the footballing end of the spectrum, president Gianni Infantino has been trotting out his plan to kill the World Cup with a 48-team edition. Beyond the influence of Infantino, it appears as though Australian rock band AC/DC are the biggest catalyst for change in the international governing body.

A raucous concert at Marseille’s Stade Velodrome before the kickoff of Euro 2016 resulted in a pitch that French manager Didier Deschamps labelled a “disaster”. AC/DC’s loud, no frills approach to blasting rock and roll has led FIFA to announce the following decree for the 2018 World Cup: “When AC/DC is in town, lock up your daughter and lock up your wife, lock up your back door and run for your life.”

Just kidding. Here’s the actual rule: “to ensure that the field of play is of the highest quality, it shall not be used for a non-football event two months before a stadium’s first match.”

FIFA has also granted itself the power to veto any events taking place in Russia’s World Cup stadiums up to a month before the finals. This will avoid a situation of organizers having to re-lay the pitch at the last minute, but it will also unfortunately avoid the situation of AC/DC absolutely thrashing at the Luzhniki Stadium in Moscow throughout May and June of 2018.