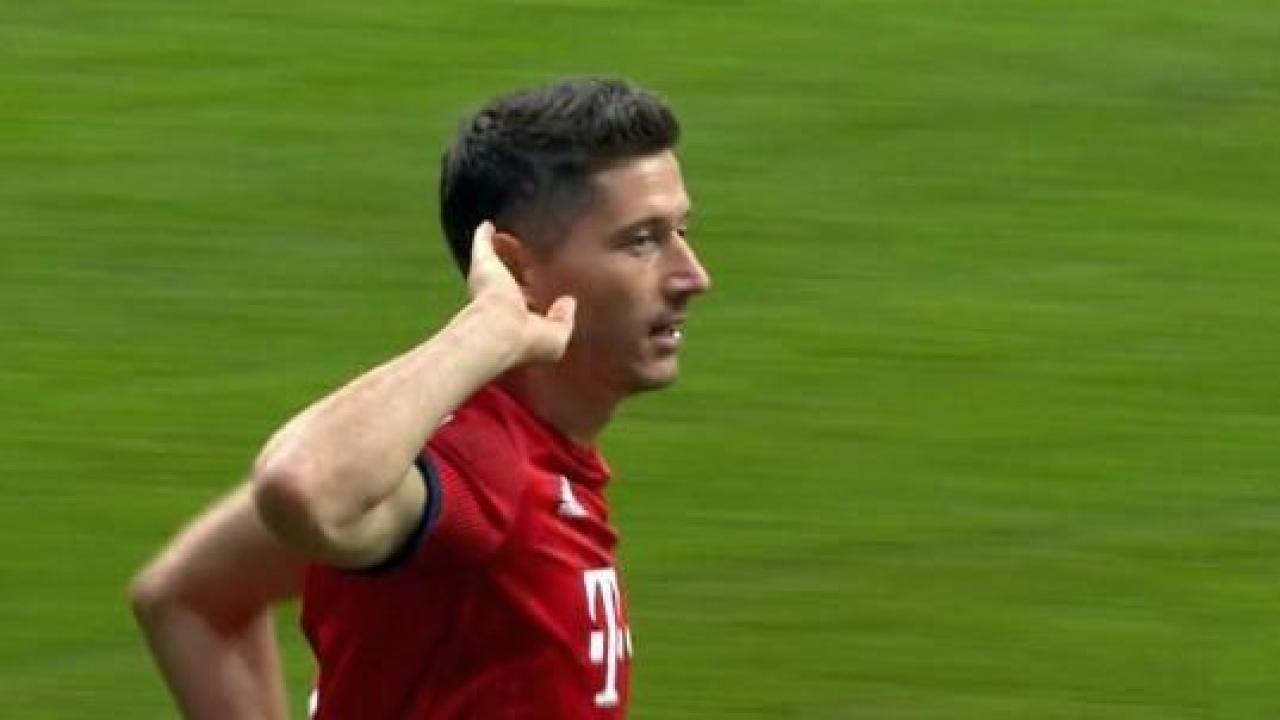 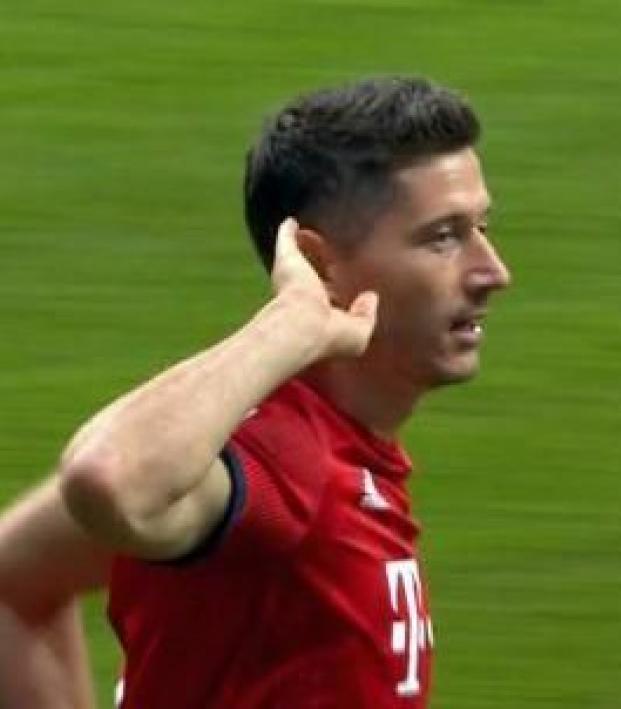 Connor Fleming August 12, 2018
Kingsley Coman and Thiago were also amongst the goals in Bayern’s 5-0 rampage vs. Eintracht Frankfurt.

Bayern Munich ran rampant against Eintracht Frankfurt in the 2018 German Super Cup — the curtain raiser for the German season — by posting a 5-0 victory thanks to a 33-minute hat-trick from rumored want-away Robert Lewandowski.

This was a rematch of last season’s improbable DFB-Pokal final, where Eintracht shocked Bayern 3-1 with Niko Kovac in the dugout for die Adler. With Kovac now patrolling Bayern’s touchline as the successor to Jupp Heynckes, this match belonged to FC Hollywood from start to finish.

Lewandowski opened the scoring with a towering header in the 21st minute from a Joshua Kimmich cross.

Robert Lewandowski is picking up right where he left off last season. Clinical. #SGEFCB pic.twitter.com/5vVVe1Ud7V

Five minutes later, Lewandowski had a brace. It was another header, this one from an Arjen Robben corner.

As we were saying...

Not even nine minutes after the start of the second half, Lewandowski had his hat-trick. Thomas Muller fed him the ball at the top of the box, and the Polish striker punished some abject defending for his third. That’s his ninth hat-trick for Bayern across all competitions.

That was shortly followed by Coman tapping in an effort of his own.

The rout is on! Kingsley Coman gives Bayern a 4-0 lead in the Supercup. #SGEFCB pic.twitter.com/sAzBIXijTX

Thiago completed the rout with Bayern’s fifth in the 85th. Coman gets credit for the assist after some brilliant wing work.

It's five for Bayern! Thiago adds his name to the scoresheet after great work from Coman. #SGEFCB pic.twitter.com/YLBwsHHUpU

Bayern has a DFB-Pokal match next Saturday before opening Bundesliga play on Aug. 24 against Hoffenheim.