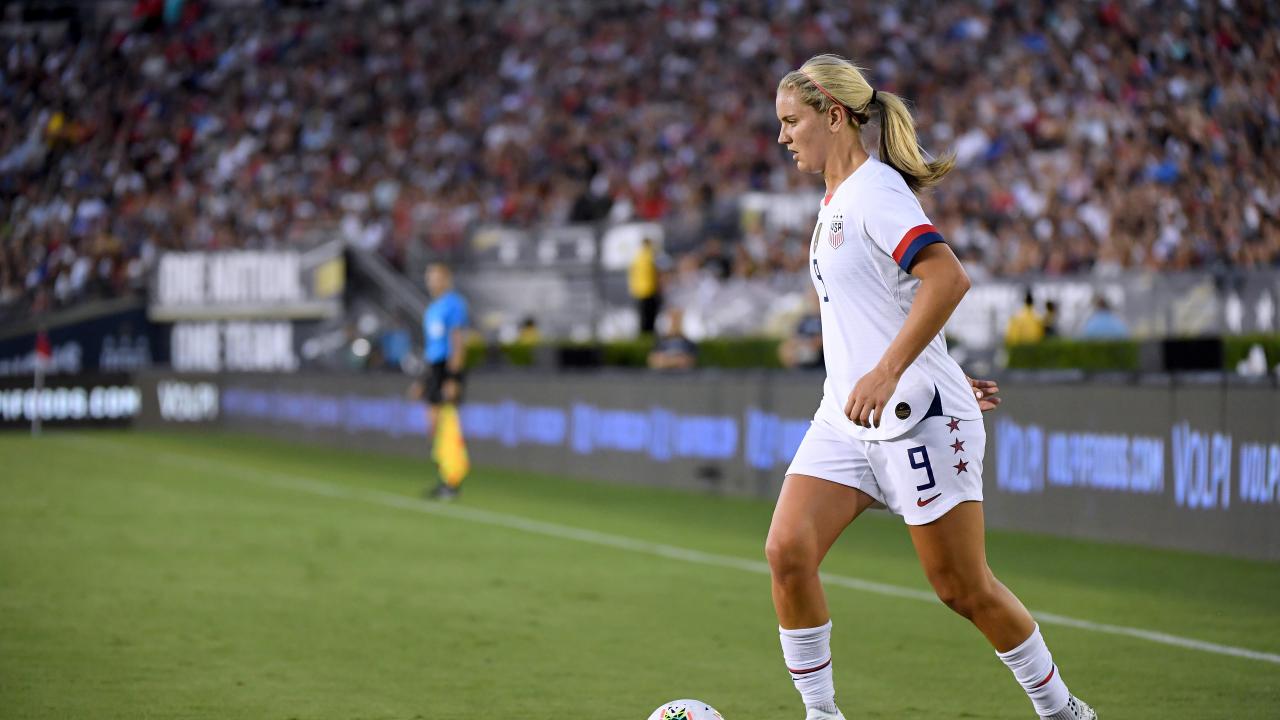 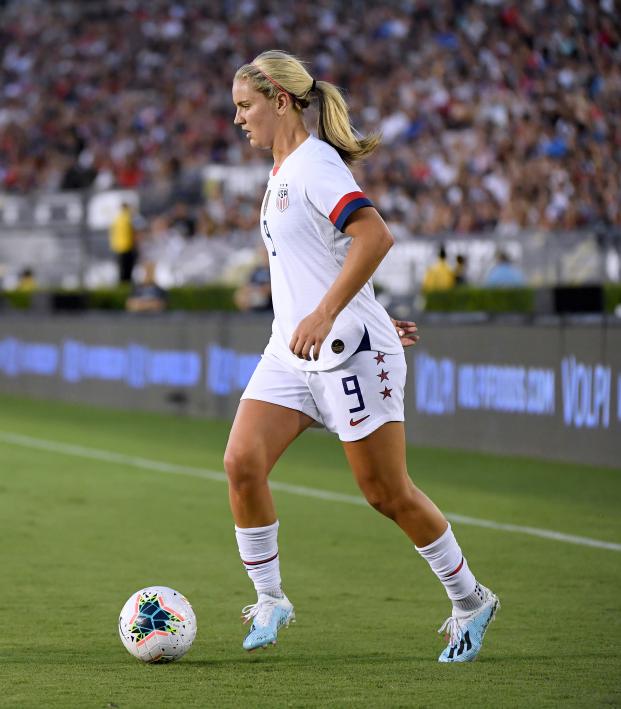 The Rise Of Lindsey Horan

Hope Quinonez October 21, 2019
The USWNT and NWSL player continues to chase her dream of being the best in the world.

Colorado native Lindsey Horan recently shared her story about how she started her journey to achieve her dreams with The Players’ Tribune. Horan had her goals set from a young age, when she dreamed of being the best football player in the world. Her mindset remains the same today, except now she’s living out her dream.

“One of the main reasons I made the choice I did was to be uncomfortable — I thought I’d get to my goal quicker with that alternate route. I wanted to risk everything to make the national team,” Horan reminisced.

After becoming one of the first female players to skip college and head straight to the pros, Horan spent four years playing with Paris Saint-Germain before coming back to the United States to join the Portland Thorns.

Since one of her many goals was to win a World Cup, Jill Ellis needed Horan to come and play in the U.S. Horan joined the NWSL and became an attacking phenom for the Thorns. Additionally, she has made her mark with the USWNT as she’s currently tallied 77 appearances, 12 goals, 23 assists and one World Cup title. Horan continues to live out her dream and strives to get better each and everyday.

I've accomplished a lot of goals in my career so far, but I still have more to go. And I'm ready to do everything it takes to achieve them. This is my player evolution. Thank you @PlayersTribune and @amfam for helping me share my story! #AmFamPartner pic.twitter.com/rqqwiVZS7L