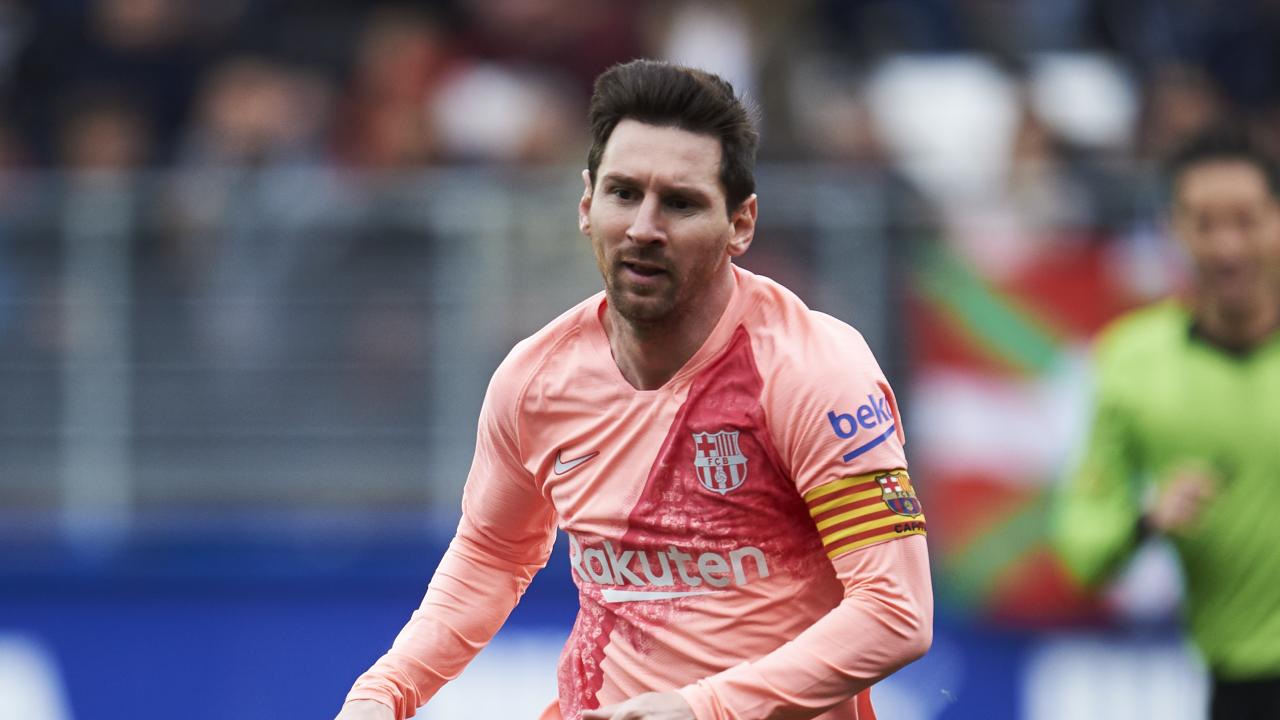 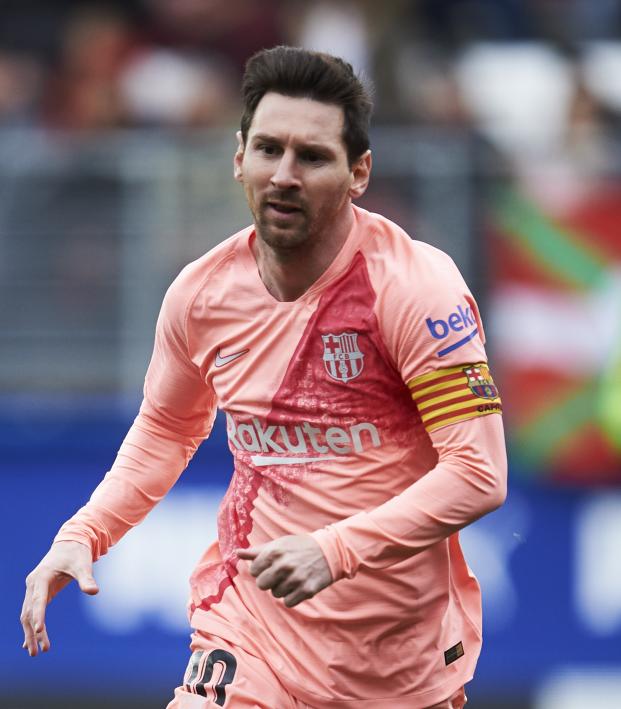 Connor Fleming July 23, 2019
Eight soccer clubs are included in the 50-team list of the world’s most valuable franchises.

If the big-wigs of soccer are looking at the Forbes World’s 50 Most Valuable Sports Teams 2019, you can bet your bottom dollar they’re thinking “European Super League.” Back in 2012, only one team across all sports was worth at least $2 billion, that being Manchester United. Now, 52 teams meet that criteria, including almost every NFL team.

According to Forbes, “the monster media-rights deals with the likes of CBS, NBC, Fox, ESPN and DirecTV” paid out more than $260 million per NFL team last year, and that sort of TV haul is exactly what a European Super League would offer.

American sports also have the benefit of collective bargaining agreements that restrain player costs. As you’ll see, FC Barcelona sits at number four overall, but the Catalan club recorded an operating income of -$37 million (the only team on the entire list with an operating loss) due to its otherworldly wage bill, including Lionel Messi’s annual salary of over $80 million.

Of the 50 most valuable sports franchises in 2019, 26 play in the NFL. Nine are in MLB, seven in the NBA and eight are European football clubs. Here’s the overall ranking of the clubs within the top 50.

It's been a year of sixth-place finishes for Man United.

With a value of $4.6 billion, the New York Yankees are number two on the list. The most valuable team in the world — for the fourth straight year — is the Dallas Cowboys. Although the Cowboys haven’t won the Super Bowl since 1995, America’s Team generated roughly $340 million in sponsorship and premium seating revenue from “Jerry World.” The Cowboys are valued at $5 billion.

According to a 2018 study, Forbes ranked Atlanta United as the most valuable team in MLS. The Five Stripes are valued at $330 million.