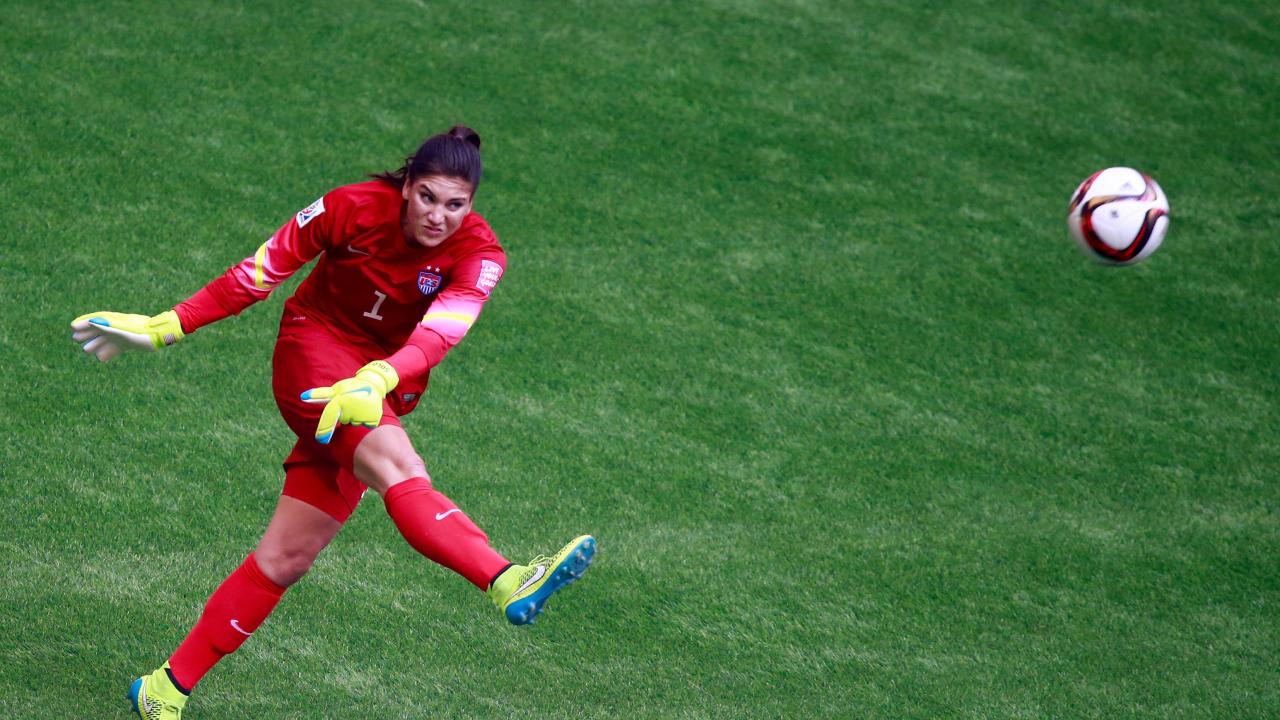 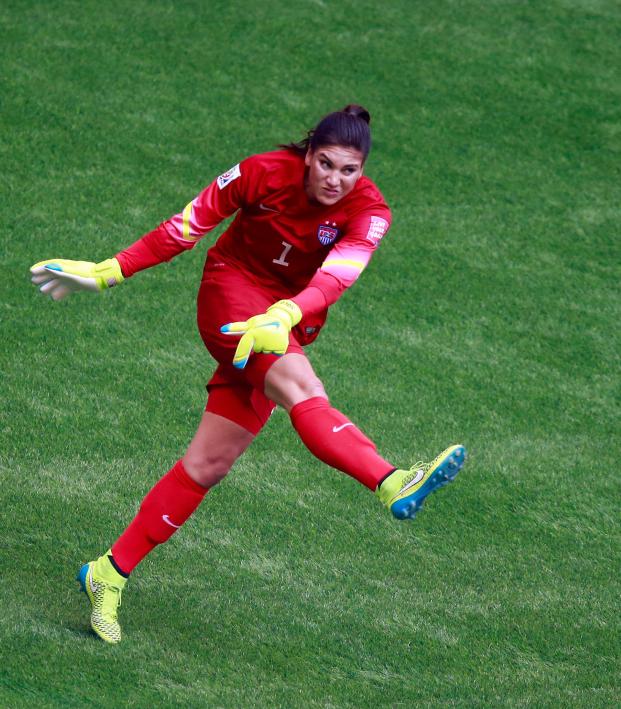 The USWNT will begin mediation soon with the U.S. Soccer Federation regarding the team’s equal pay lawsuit. Hope Solo has filed a motion to the court that is managing the lawsuit requesting to join in on and aid in the mediation process, according to the Wall Street Journal.

Solo reportedly wants to be a part of the mediation process because she believes that without her direct involvement, the USWNT will settle on an agreement that compromises what they set out to do. This belief seems to stem from a previous lawsuit that Hope Solo filed with five of her USWNT teammates in 2016 regarding pay discrimination, which Solo believes was never resolved because her teammates “backed down, kept their jobs, took unequal compensation and forfeited the prospects of equal pay,” according to the motion.

Former U.S. goalkeeper Hope Solo, who had filed a separate pay-discrimination suit against U.S. Soccer, fears her former teammates will “surrender” on equal pay without her https://t.co/ggfntHY551

While the immediate response to Hope Solo’s grandstanding should be an eye-roll, Solo’s motion does have some legitimacy, as her previous suit is still technically active, although it's been untouched for years, and the verdict of this suit could resolve her suit as well. Solo seems to believe being a former member of USWNT instead of a current one will allow her to negotiate with the USSF without fearing retribution or retaliation.

All that being said, I still think that Hope Solo joining the mediation will only make the process more difficult for all parties involved. Hope Solo’s relationship with the USSF is as bad as it gets, and taking into account the things she has said about USSF and the USWNT, her presence and contributions would likely foster unnecessary animosity and drama. The mere fact Solo says she believes the USWNT will fold if she isn’t a part of the mediation just shows how difficult it would be for them to collaborate, especially as her words seem to spit in the face of all the work the USWNT has done to promote equal pay.

It's unlikely Solo's motion will be granted, but rest assured, even if she isn't involved, this certainly won't be the last we hear from Solo about the mediation.