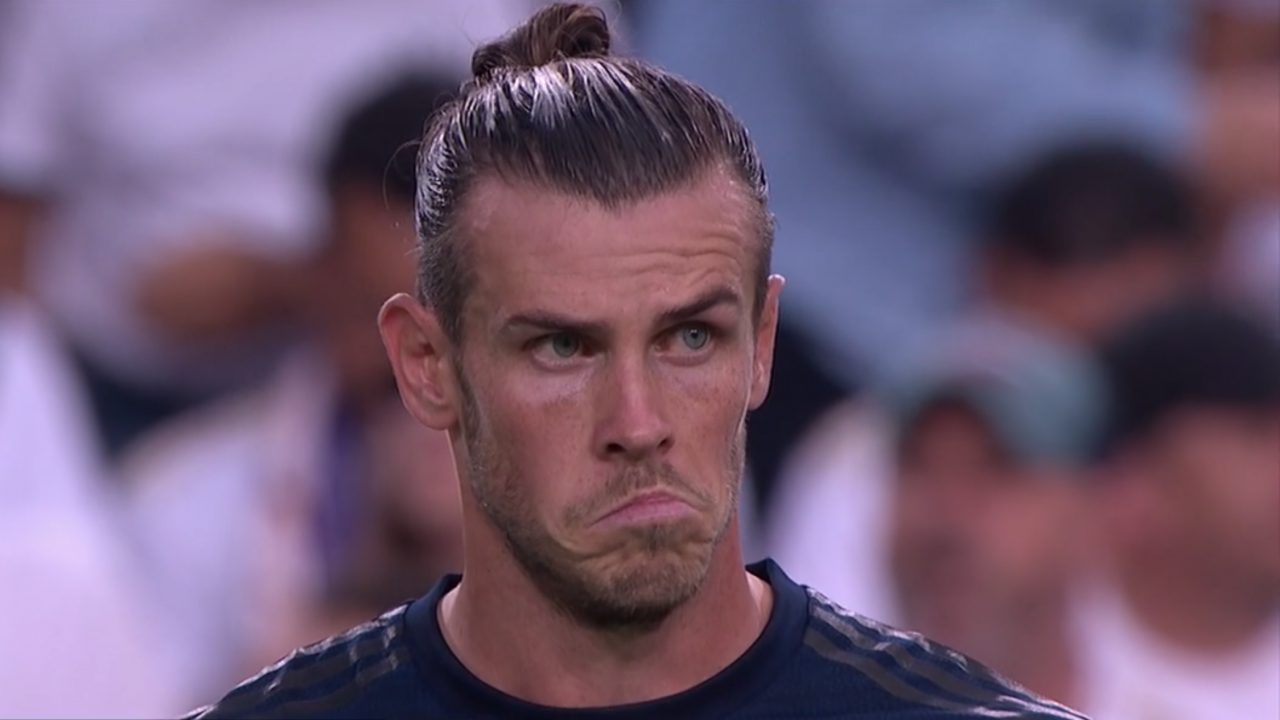 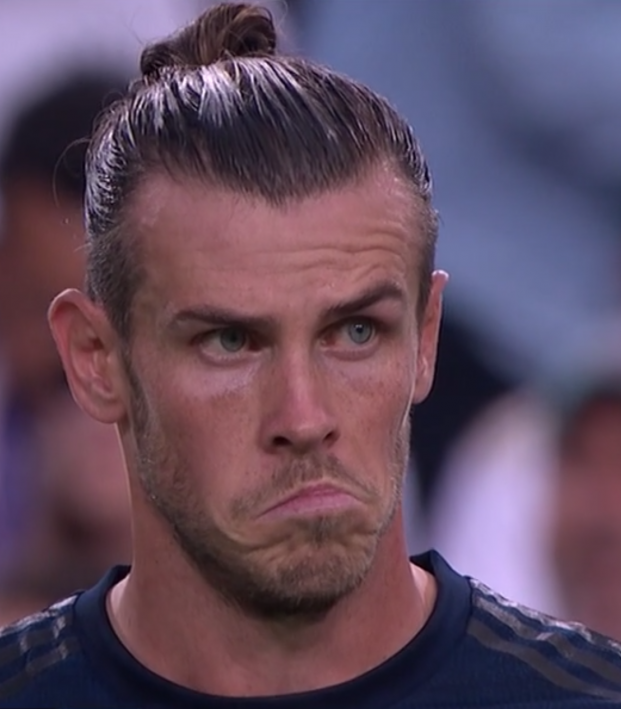 Gareth Bale's Goal, Missed Penalty Is His Real Madrid Career In A Nutshell

Julio Vega July 24, 2019
Oh how high are the mountains and how low are the valleys.

Gareth Bale has been linked with an imminent move away from Real Madrid in recent days. Zinedine Zidane called Bale out in a press conference only to later deny his comments were disrespectful.

Yet, Bale still managed to both play and have an impact in Los Blanco's International Champions Cup match against Arsenal on Tuesday.

With Real trailing 2-0 at halftime, a lifeless golfer that resembled Bale came on for Eden Hazard. After 10 minutes, the footballer revealed himself after he pounced on a loose ball inside a crowded box to score.

WHO ELSE BUT GARETH BALE pic.twitter.com/zaIDYeVMYR

Real would draw even through Marco Asensio. Then, the outcast Bale made a crucial goal-line clearance to deny the Gunners a winner.

The game went to penalties, but Bale missed the first kick for Real, probably mistaking this for a 12-yard putt. His tame effort was easily saved by Arsenal goalkeeper Emiliano Martinez.

It almost feels like this meaningless preseason game in a way epitomizes Bale's stint at Madrid— undoubtedly having a big impact but disappointing and going out with a wimper.

Real Madrid won the match 3-2 on penalty kicks, but lost Marco Asensio to an ACL injury.