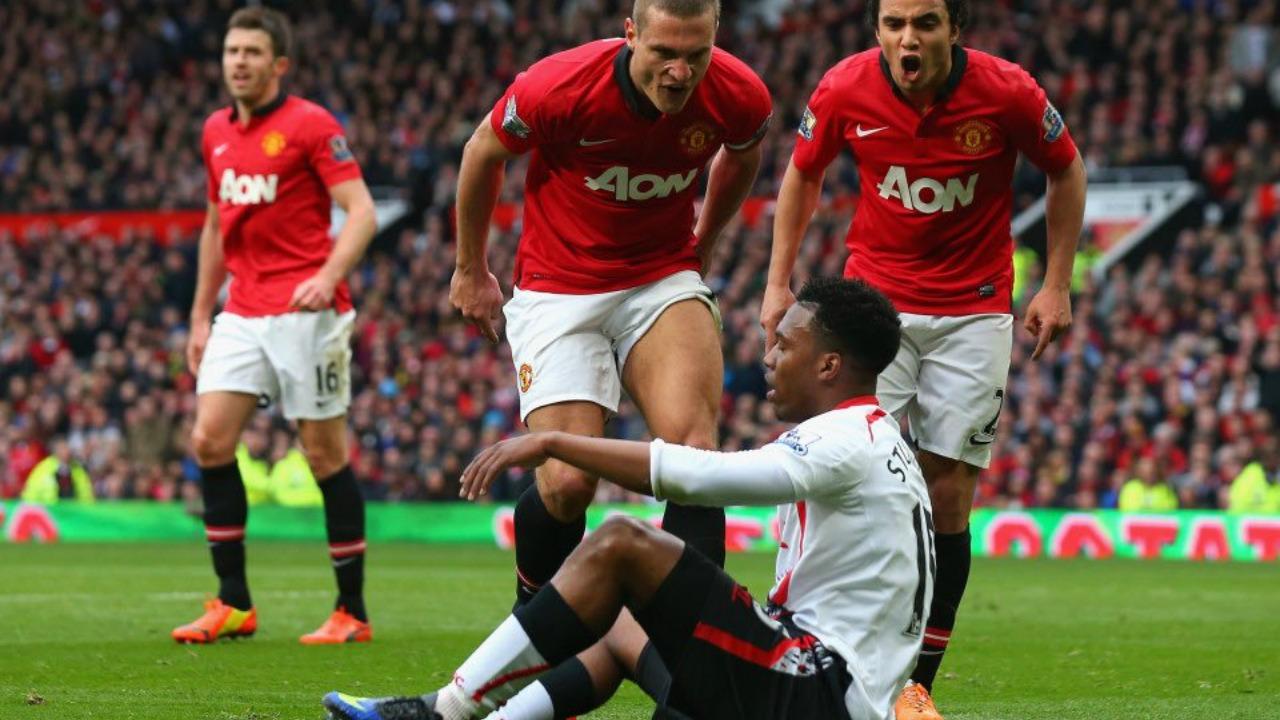 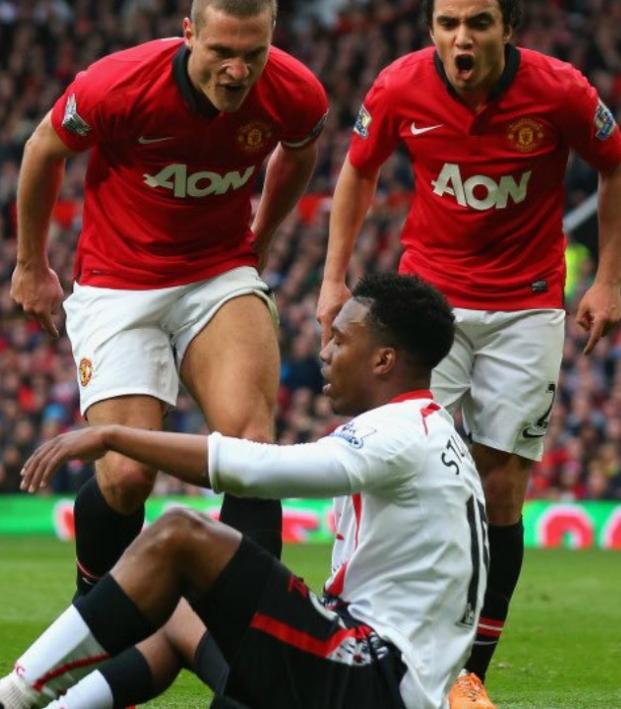 Stop The Flop: England To Retroactively Ban Players For Diving And Faking Injury

Connor Fleming May 18, 2017
Today is a victory for football as the FA has voted to give two-match suspensions to players found guilty of diving or feigning injury.

Today, May 18, 2017 — a date which will live in history — the Football Association voted, in unison, to introduce retrospective two-match bans for players found guilty of diving or feigning injury, an offense which heretofore was a shameful stain upon our beloved game.

England, the birthplace of the contemporary codes of football, has once again shown us the way forward (although, in fairness, Scotland had already beaten them to it years ago). Those deemed as having been successful in their deception of a match official shall now feel the shame of a retroactive two-match ban, decreed by a saintly panel of footballing watchdogs that will fight the dark arts like our beloved comic book vigilantes.

While the use of Video Assistant Referees would render this all a moot point, it’s still satisfying to know that those who dive and roll around as if they’ve been shot by the proverbial sniper will now be publicly ousted and banned.

Who stands to profit the least from this rule change? According to a study published by Squawka in December of last year, the cat is now amongst the pigeons at Chelsea, the side that’s taken the most feigned tumbles since the start of the 2012-13 season.

In other news, Spain still hasn’t moven forward in implementing goal-line technology, and the use of retroactive bans for diving has already been met with derision as it would result in sides such as Barcelona and Real Madrid having to field their youth teams for long periods of time. I’m just kidding, I’m just kidding, it’s a joke, geez.