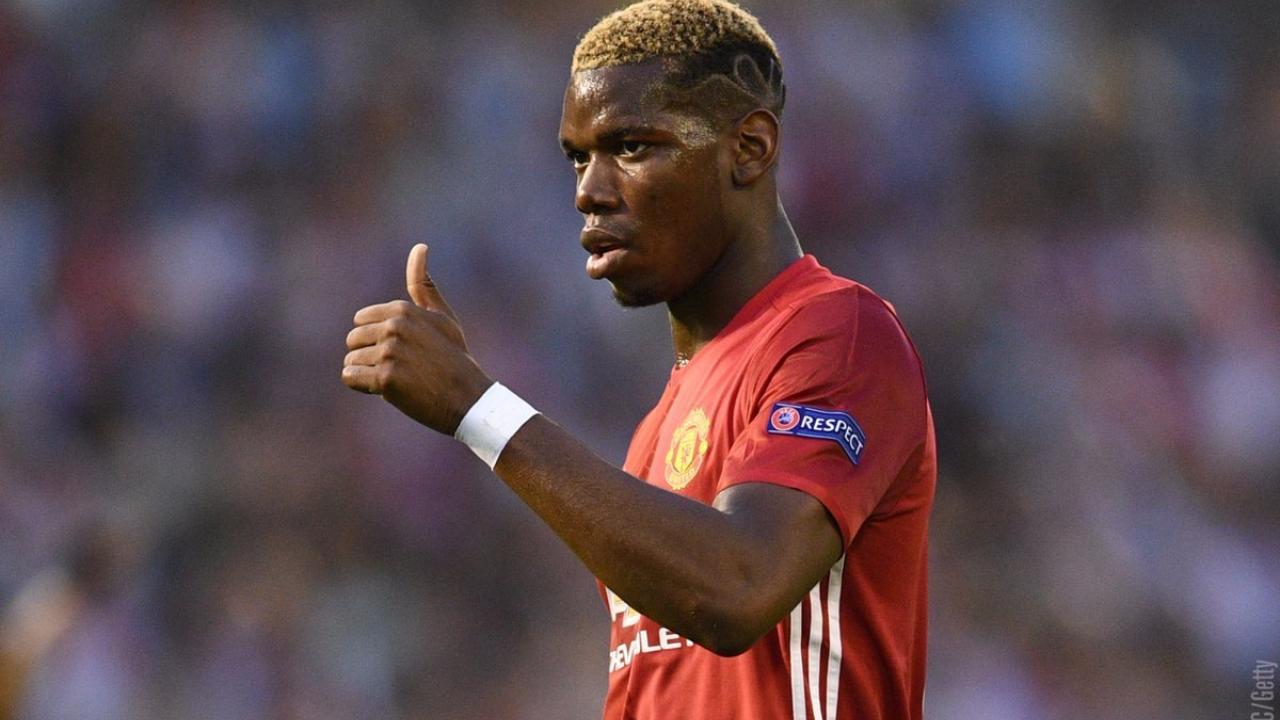 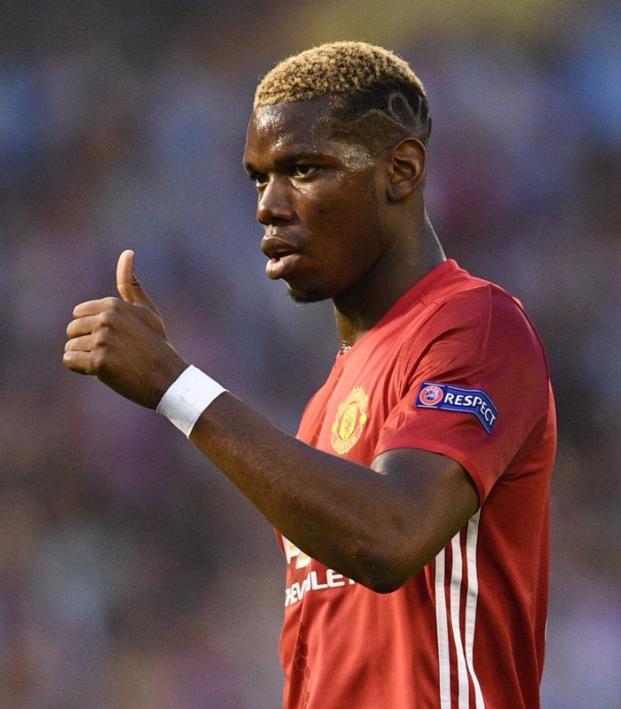 If You Think Man United Will Win The Europa League, Buy Some Of Its Stock

Spencer Jackman May 18, 2017
United CFO Cliff Baty estimates that $60 million is on the line in the team's Europa League final against Ajax.

Mathematically eliminated from a top-four finish in the Premier League, Manchester United now know that they need to win the Europa League in order to qualify for next year's Champions League.

If United falls to Ajax in the final on May 24, they will miss out on Champions League play for the third time in the past four years. Adidas sponsors Man United, and they're not too thrilled about that prospect. In fact, United would lose approximately $27 million in its kit deal with the apparel manufacturer if they don't make it back to the UCL next season.

Additionally, United CFO Cliff Baty projects that TV revenue would be about $35m greater from the UCL than a repeat season in the Europa League.

The stakes are high, but either result won't have a huge effect on United's overall financial health. Baty estimates that the club's 2017 revenue will eclipse a record $700m. Still, a Europa League victory would certainly be a boost, one that might result in a slight uptick in its stock price.

As a disclaimer, we're not liable for any stock tips gone wrong.