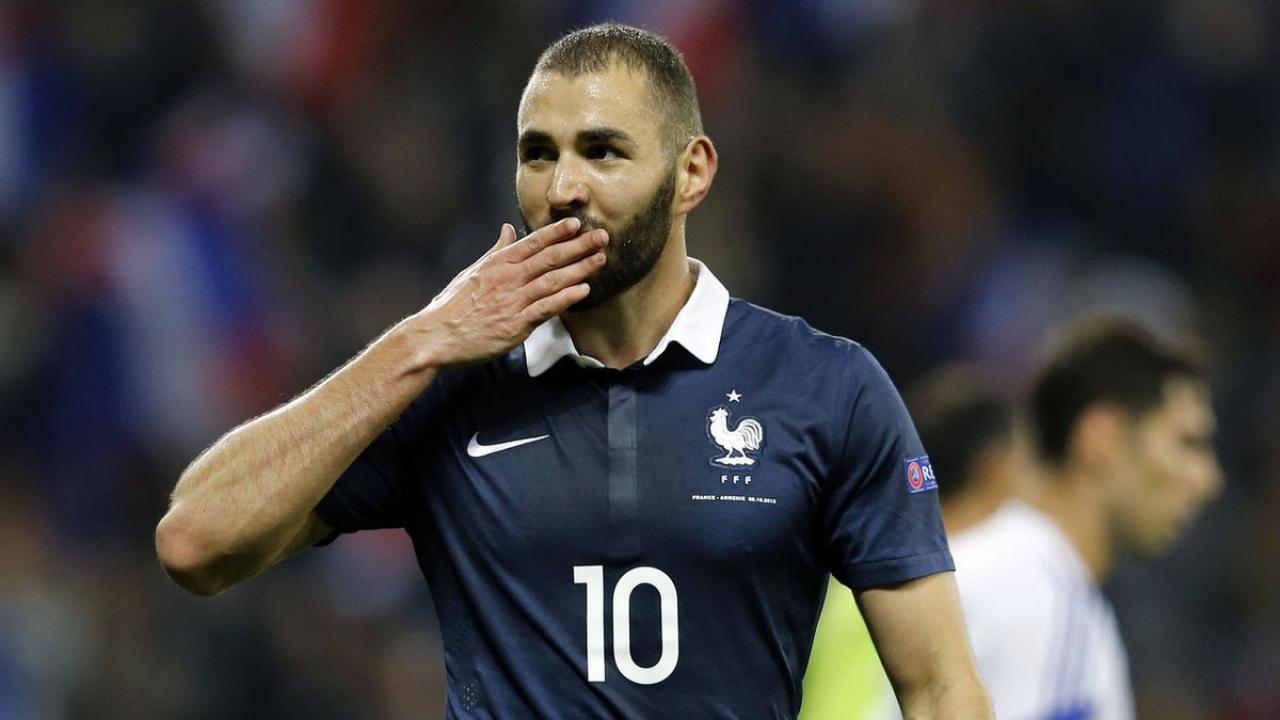 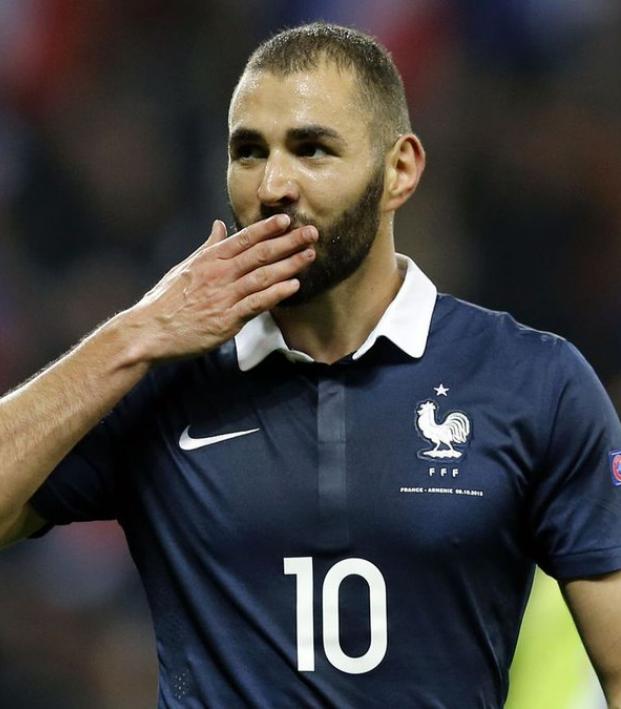 Connor Fleming May 18, 2017
Didier Deschamps has effectively closed the door on a possible recall of Karim Benzema before the 2018 FIFA World Cup.

Since the 2014 World Cup, Karim Benzema’s output for Real Madrid in La Liga and Champions League matches reads like this: 114 matches played, 64 goals scored, 23 goals assisted. With a record of over a goal per every two matches, the 29-year-old French forward is one of the most feared in Europe.

Back in 2008, Benzema’s precocious displays with Lyon saw him collect the Bravo Award as the most outstanding young European footballer, the Étoile d'Or and the Ligue 1 Player of the Year. In the eyes of his countrymen, that’s probably the loftiest heights Benzema ever reached.

He was dropped from the 2010 World Cup squad because of a case surrounding an alleged rendezvous with an underage prostitute. He was omitted from the Euro 2016 squad on home soil after a court case involving the blackmailing of fellow France international Mathieu Valbuena, and he's failed to really deliver when representing Les Bleus.

France’s current coach, Didier Deschamps, has no interest in recalling Benzema. After leading France to the final of Euro 2016, Deschamps had his contract renewed through the 2018 World Cup cycle.

Following a recent social media outburst from Benzema regarding his international standing, Deschamps called the player’s actions “pitiful”. When asked if Benzema’s place on the Real Madrid bench was part of his decision to omit him from France’s latest squad, Deschamps answered bluntly: “I’ll give you an answer. The French team was built before the Euro, and was consolidated through the competition in which France managed to get to the final. It continued to be so in the qualifying games.

“I have a squad in which there is harmony. I have faith in the players, who have paid me back on the pitch…I’m the only one who decides, and I take decisions based on sporting reasons. For me, I have always thought a squad comes before everything.”

That’s as clear a message from a manager as you’ll ever see — Benzema simply has no part to play in France’s 2018 World Cup campaign.