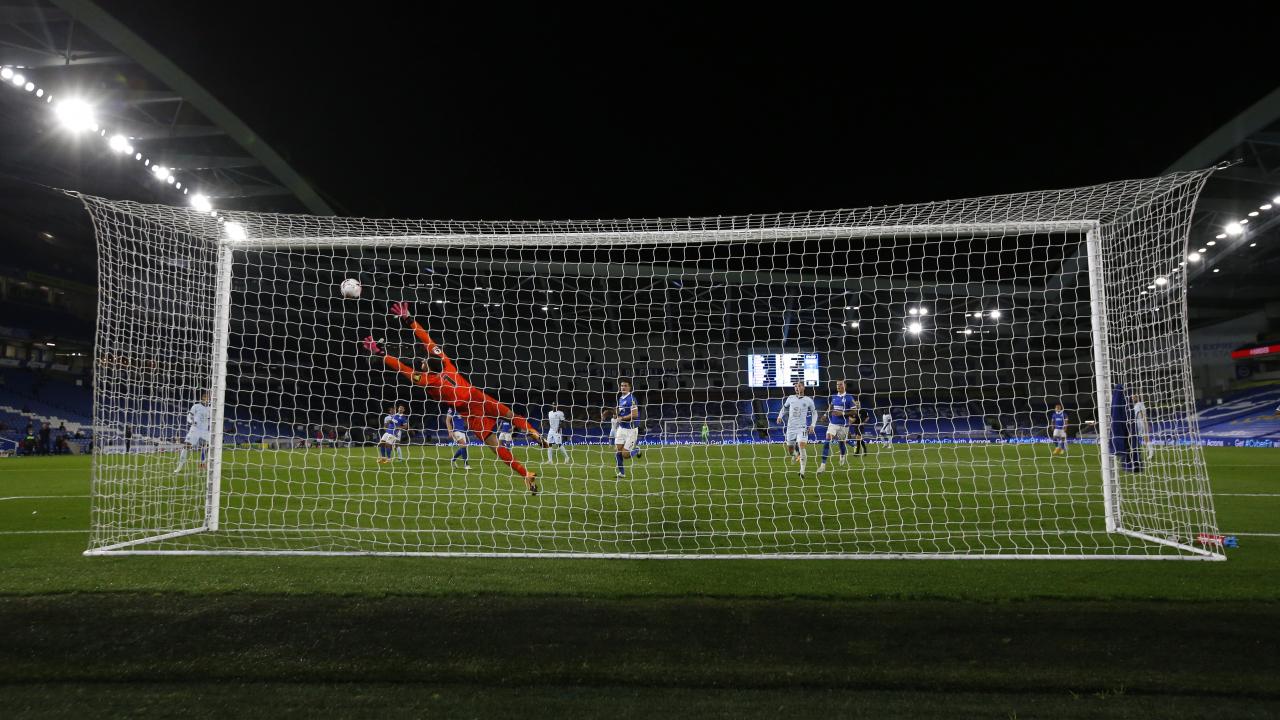 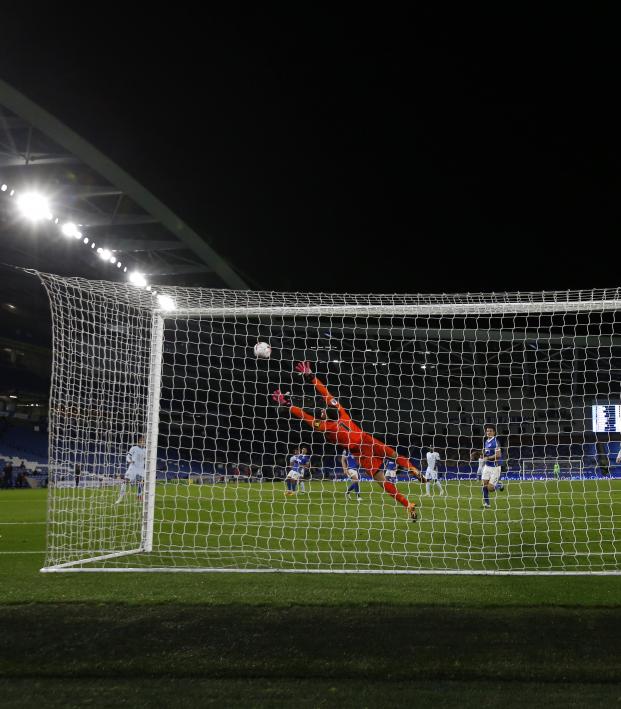 Chelsea got their Premier League campaign on track after lethal finishing coupled with a slice of good fortune gave them a 3-1 win at Brighton & Hove Albion on Monday.

New signings Timo Werner and Kai Havertz made their debuts up front after the German internationals joined Frank Lampard's side from the Bundesliga during the close season as Chelsea prevailed thanks to goals from somewhat unlikely sources.

England's Under-21 right back Reece James stole the show with a spectacular strike into the top corner from 27 yards which gave Chelsea a 2-1 lead before a deflected Kurt Zouma shot sealed the points.

A SCREAMER of a first Premier League goal for Reece James #BHACHE pic.twitter.com/yJGdbCWnm0

Brighton had taken the game to Chelsea in the first half but fell behind after a defensive blunder in the 23rd minute when goalkeeper Mat Ryan fouled Werner in the area and Jorginho cooly converted the penalty.

Leandro Trossard equalized in the 54th with a strike from 22 yards which bounced in front of keeper Kepa Arrizabalaga, but James restored Chelsea's lead two minutes later with a strike any of their forwards would have been proud of.

Brighton's Lewis Dunk missed a sitter soon after and the home side were punished in the 66th as Webster turned a tame Zouma effort past the stranded Ryan after James swung in an inviting corner.