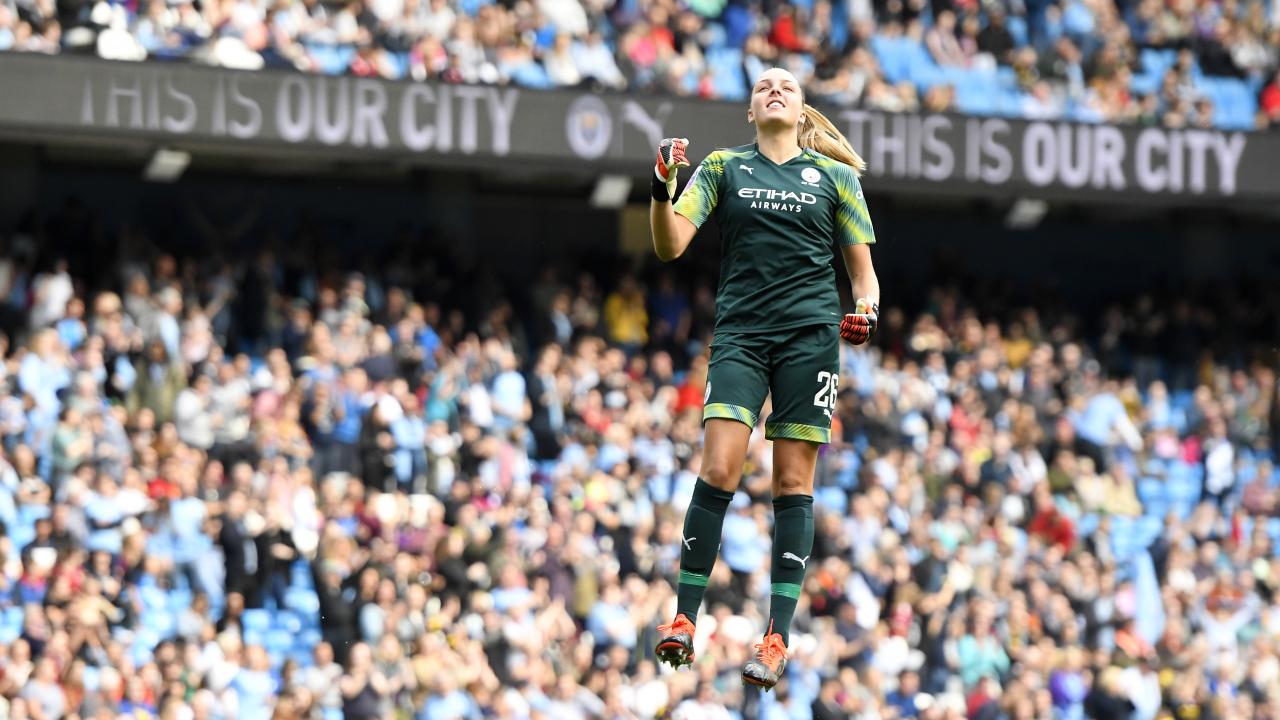 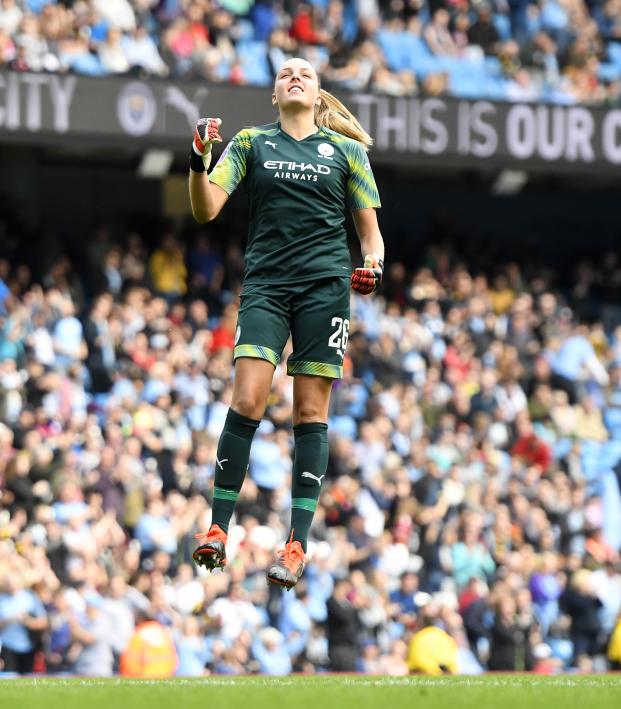 Connor Fleming September 8, 2019
And the fans got to see an incredible strike from Caroline Weir.

With men’s club soccer on hiatus due to the international break, the women’s game took center stage in England this weekend with the opening of the new Women’s Super League season. The marquee matchup was a first-ever WSL Manchester derby between City and United at the Etihad Stadium.

The previous attendance record for a WSL match was set by Arsenal last year with a crowd of 5,265; the crowd on hand yesterday in Manchester smashed that with a total of 31,213 spectators.

And they left happy thanks to an incredible strike from Scotland international Caroline Weir.

According to ESPN, a total of 63,000 fans watched the opening weekend of WSL play, including 24,564 at Stamford Bridge for a match between Chelsea and Tottenham. That match also featured a stunning hit, this one from Bethany England.

What they call a decent hit…

Last year, a total of 5,167 supporters attended opening weekend, so the league experienced a 12-fold increase this time around.

The success comes on the back of a massive Women’s World Cup for England. The Lionesses finished fourth after losing to the USWNT in the semifinals. That match was the most-watched British television event of the year with the BBC recording a peak audience of more than 11.7 million.

And this free kick from Reading's Fara Williams…