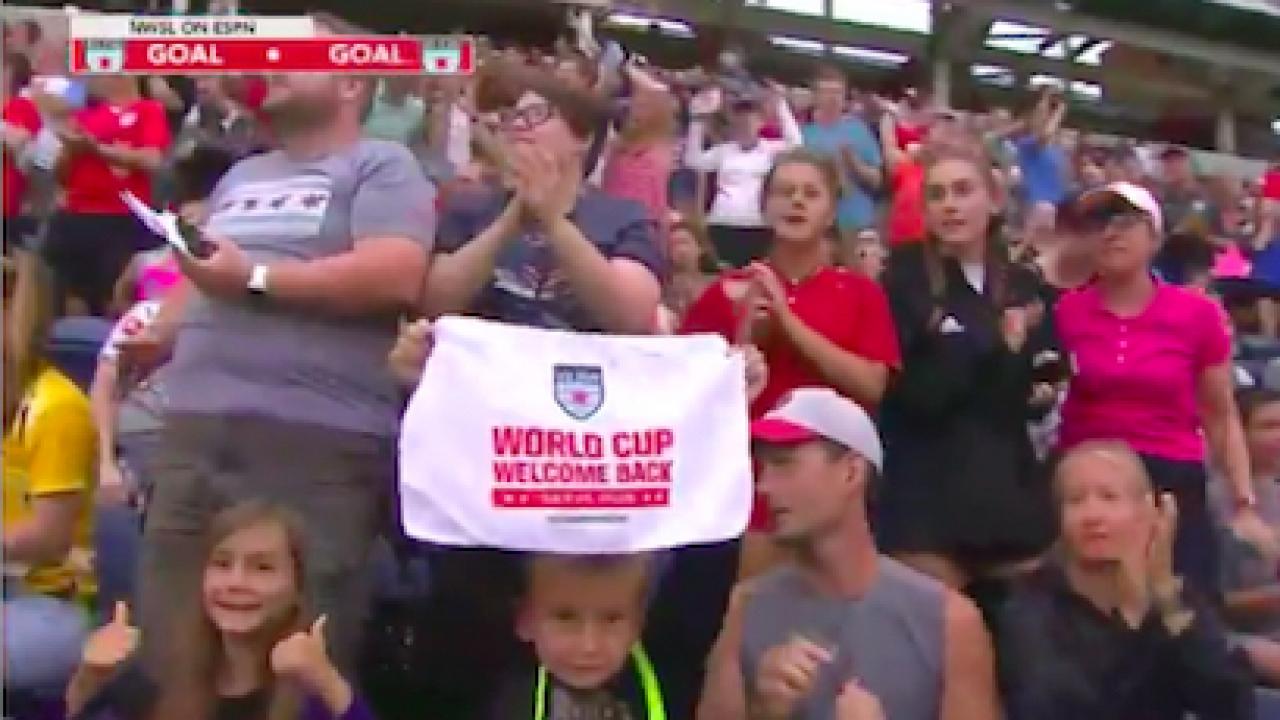 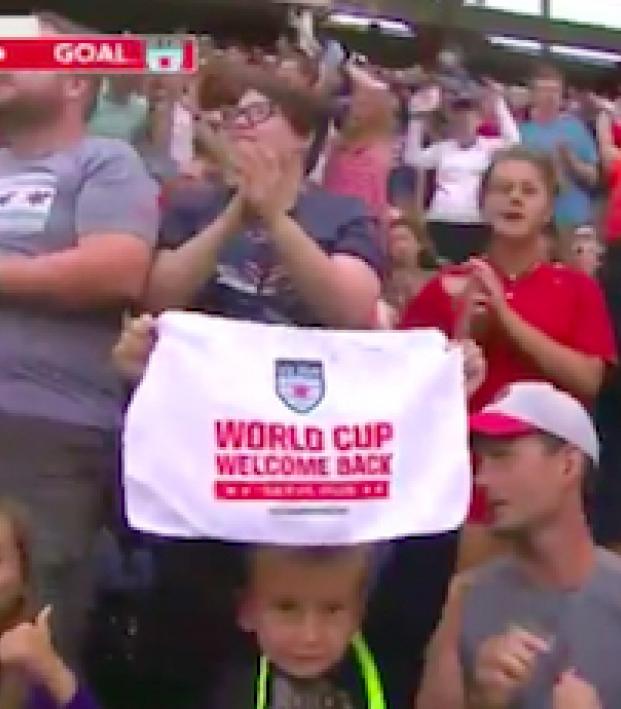 Last night in Bridgeview, Illinois, a crowd of 17,388 turned up at SeatGeek Stadium to watch the Chicago Red Stars defeat the North Carolina Courage 2-1 in NWSL play. For a bit of perspective, the Chicago Fire has averaged a gate of 11,209 throughout the 2019 MLS season. According to ESPN’s Sarah Spain, it was the first-ever sellout for a Chicago women’s professional soccer team.

Lynn Williams scored the opener for North Carolina in the 30th minute, but Chicago responded through Vanessa DiBernardo and Kerr, whose nutmeg and finish in the 58th minute proved the match-winner.

Suck on that one.

Sam Kerr with the lovely nutmeg and easy finish to the back of the net! pic.twitter.com/fAhZDTcoH5

Naeher also made a couple of big saves for Chicago because that’s what she does. Here are the full match highlights.

“I really would hope that the fan base that we got today — 17,000 people — I don’t want that to be just a couple times a year,” said Dunn. “We put out good performances, we’re such an intense league. People should wanna come out and watch us play. It should happen every single year in the NWSL.”

The victory moves Chicago up to third in the table while North Carolina remains one point behind league-leading Portland.

Closing up shop on #NWSL Week with @ThornsFC holding down the top spot again.

How's everyone feeling about their squad? pic.twitter.com/me2KNO8qlg