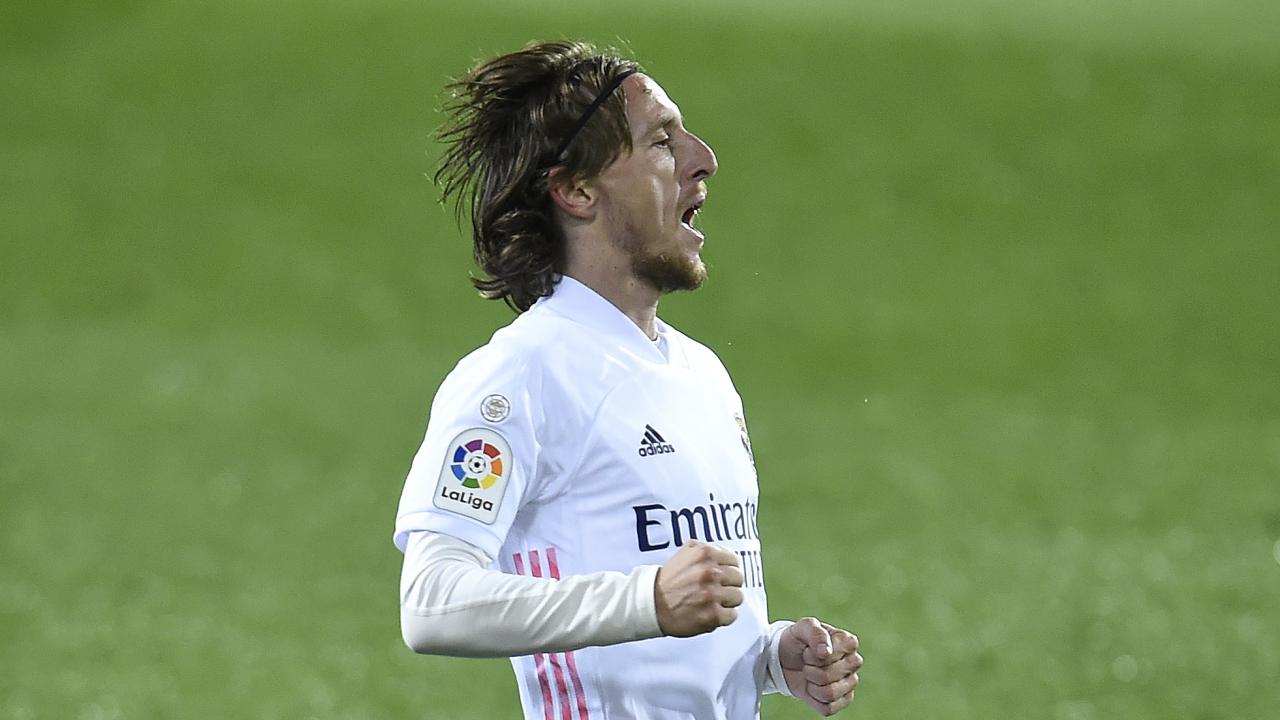 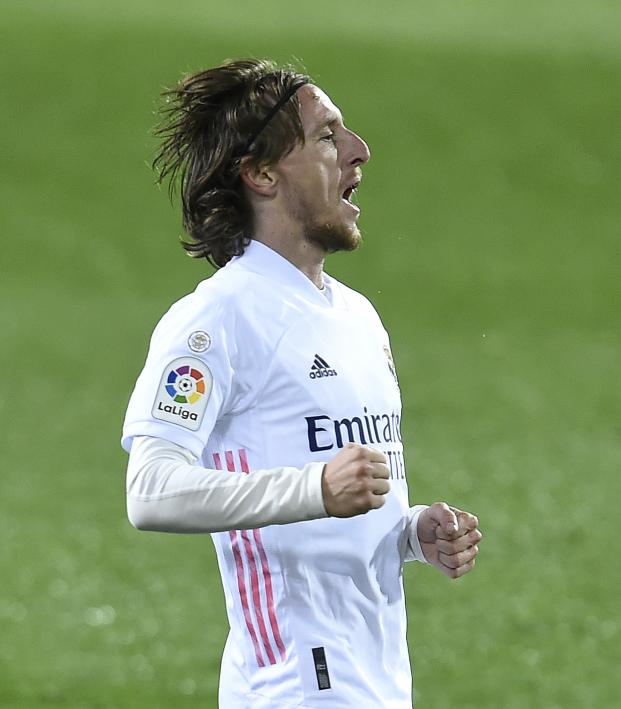 Connor Fleming December 20, 2020
Your dad’s Real Madrid is back and frighteningly good.

Since losing 2-0 to Shakhtar Donetsk on Dec. 1, Real Madrid has won five straight matches over a 15-day period — including Sunday’s 2-1 win over Eibar — to finish top of Champions League Group B and climb to second in LaLiga.

The quality of the previous four opponents is worth mentioning (Sevilla, Borussia Mönchengladbach, Atlético Madrid and Athletic Bilbao), as is the fact that the 35-year-old Luka Modrić has started each of those matches while playing at his 2018 Ballon d'Or level.

We’ve spent so much of the last couple years eulogizing over what Cristiano Ronaldo and Gareth Bale did for Real Madrid that Modrić’s recent performances almost seem to come from beyond the grave. But here’s the 2013-14 LaLiga Best Midfielder — seven seasons later — effortlessly maneuvering out of his own third.

He completed all of his dribbles, was successful in all of his tackles, made two interceptions and roofed his only shot of the match against Eibar, putting Real up 2-0 in the 13th minute.

Modrić’s form has been matched by the usual suspects in midfield with Toni Kroos and Casemiro featuring heavily. Karim Benzema scored and assisted on two today — giving him 11 goals and five assists in 17 matches across all competitions — while Sergio Ramos is healthy again alongside Raphaël Varane.

Factor in the recent form of Lucas Vázquez, Thibaut Courtois and Dani Carvajal and you really don’t want to be playing them right now, despite the fact that this still really is your father’s Real Madrid.