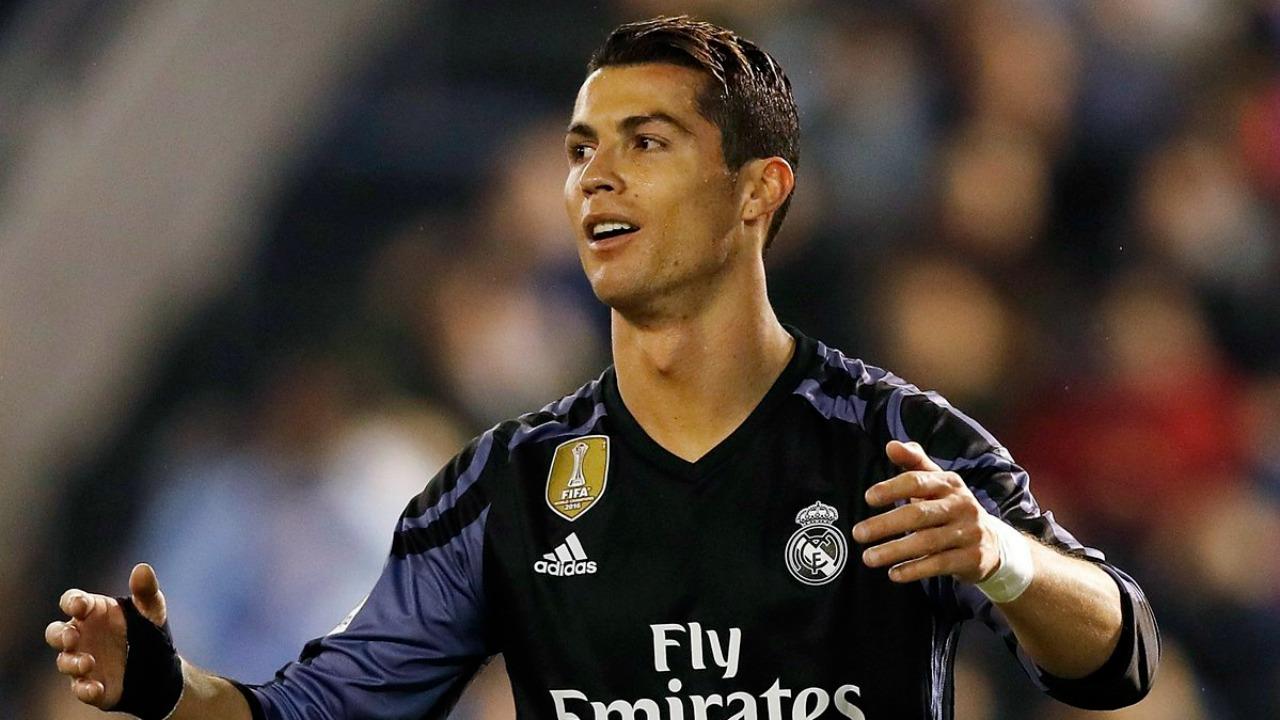 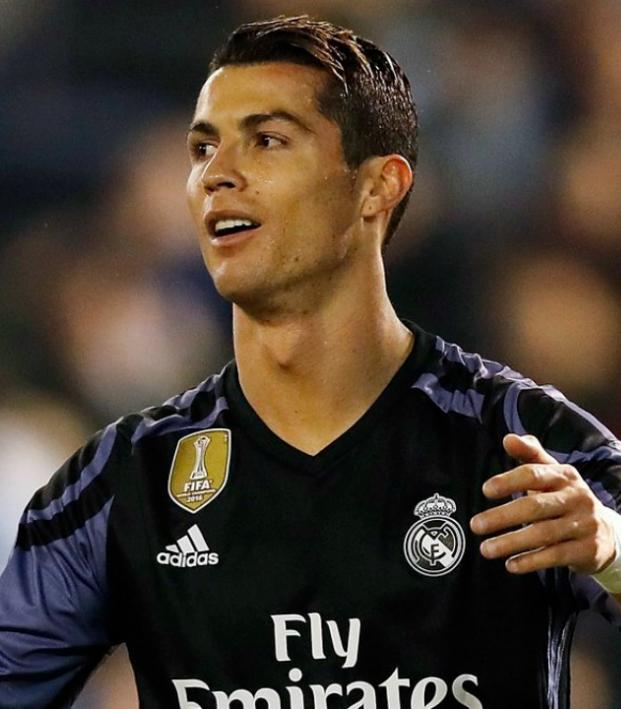 Real Madrid ventured to Celta Vigo’s Balaidos stadium in Galicia needing to overturn a 2-1 deficit to advance to the Copa del Rey semifinals. In the end, Celta held their nerve to secure a 2-2 draw and advance 4-3 on aggregate.

The Celts earned a first half advantage when Danilo turned the ball into his own net, his second own goal in his last three appearances. A shot from John Guidetti was brilliantly saved by Kiko Casilla, but the rebound deflected off Danilo and into the net.

With Real needing two goals to overturn the deficit, Cristiano Ronaldo came to the rescue with a superb free kick in the 62nd minute. While Ronaldo had a number of chances in the match - Real had 15 shots throughout - this was a special effort from the Portuguese.

As Real went in search of the all-important second goal, Celta’s Daniel Wass scored in the 85th minute to seal their place in the semis.

Lucas Vazquez scored a consolation goal in the 90th minute, but it was too little, too late for the reigning European champions.

Real now have only one win in their last five matches, a bleak run of form that’s been unseen since Zinedine Zidane was appointed manager. They’ll now need to turn their attention quickly to a crucial La Liga match with Real Sociedad on Sunday.