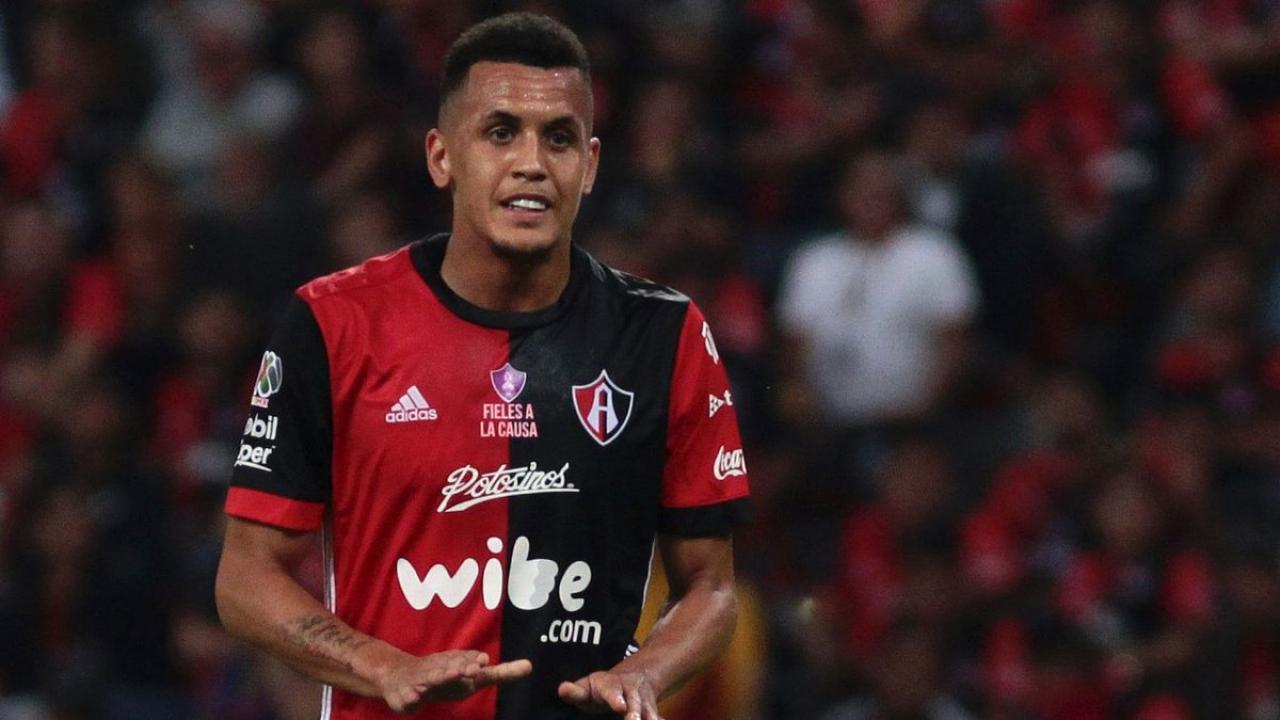 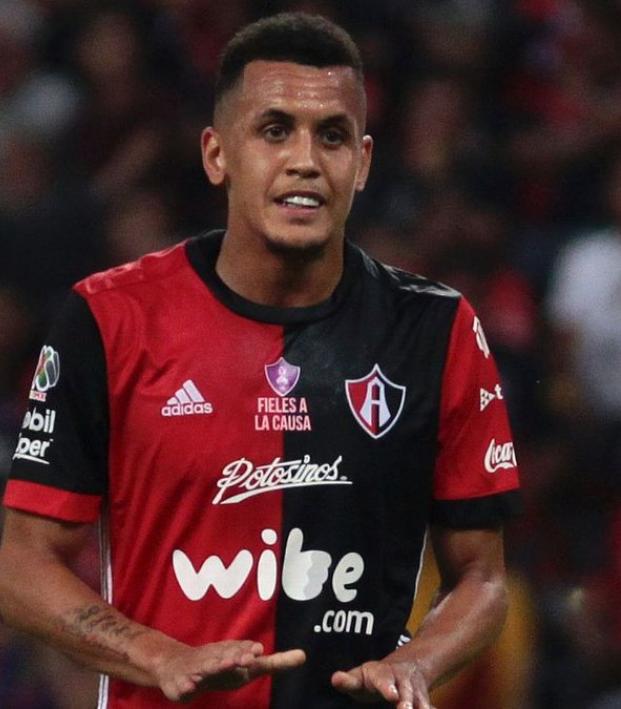 24-year-old Englishman Ravel Morrison appears to be finding his feet in Mexico after arriving at Club Atlas on loan from Italian side Lazio last August. The former Manchester United prodigy had a stop-start beginning to life in Liga MX, but he’s now scored three goals in his last three appearances for Atlas.

On Sunday, January 14, Morrison opened his Clausura account with a stunning free kick against Pumas.

Five days later, Morrison grabbed his second in as many matches after scoring against Toluca. Unfortunately for Morrison and Atlas, the goal couldn’t prevent the club from opening the season with their third straight defeat.

But Atlas got their first win of 2018 last night in the Copa MX. A 2-1 victory over second-tier Tampico Madero was secured when Morrison added the club’s second (and his third in three matches) in the 57th minute. 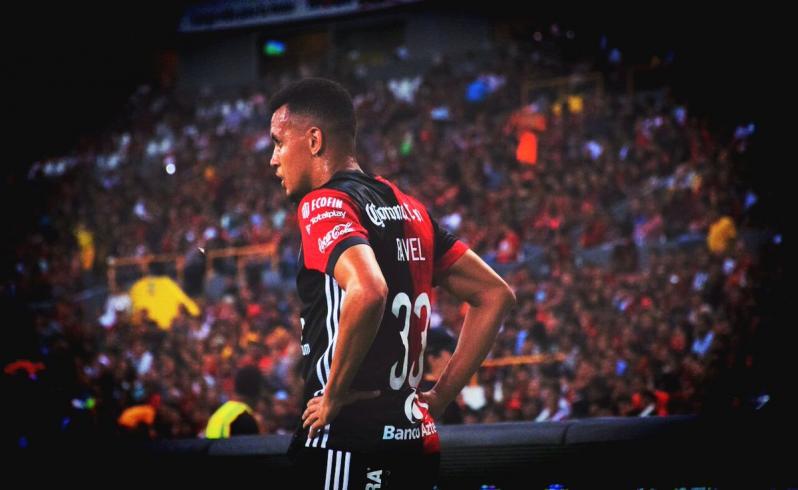 Morrison will only turn 25 on February 2, so time is on his side. However, after failing to make the breakthrough at United before bouncing around West Ham, Birmingham City, Queens Park Rangers, Cardiff City and Lazio, he needs to show that he’s still hungry and motivated with Atlas to continue his development.