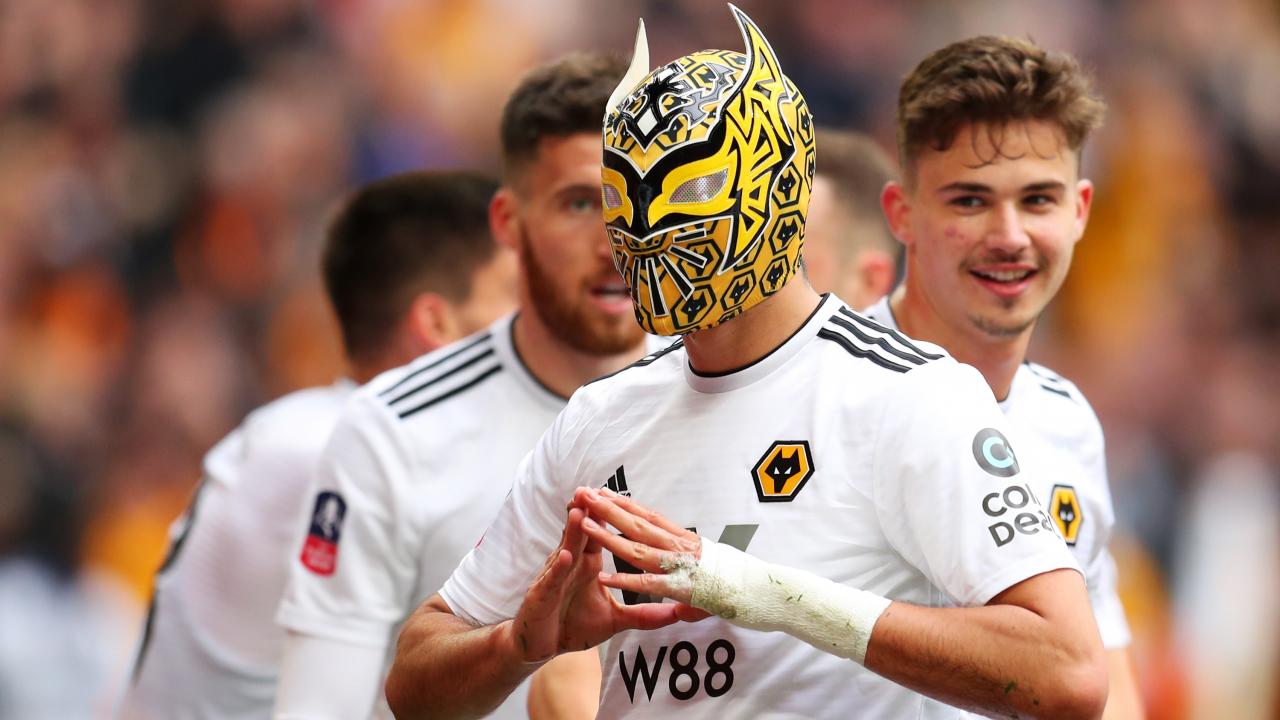 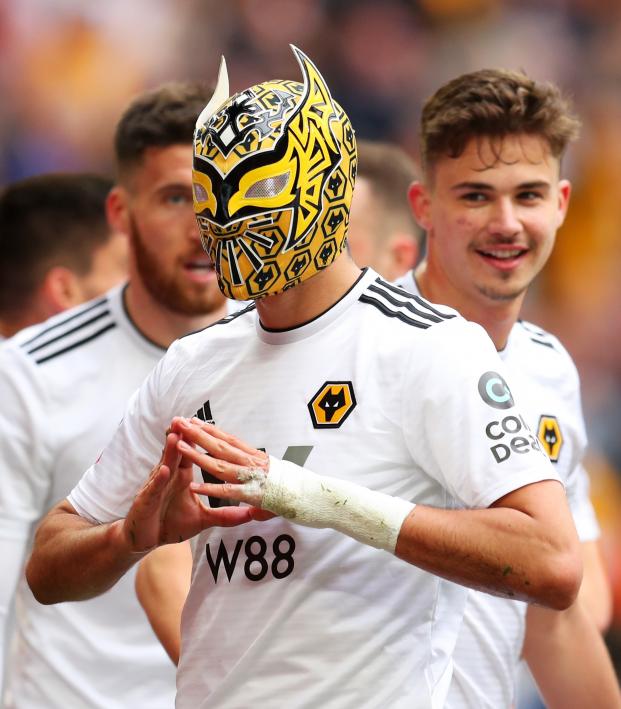 A meeting between two clubs desperate to cement commendable seasons with a shot at silverware produced a classic FA Cup semifinal today at Wembley Stadium. Wolves went 2-0 up by the 62nd minute before Watford came storming back to force extra time with a goal in the 94th minute, and then Hornets hero Gerard Deulofeu scored his second in the 104th to book his side’s passage to the final, where Manchester City awaits.

While City failed to sell out its ticket allocation for Saturday’s semi against Brighton, that was no problem for the two clubs on show today. Wolves hadn’t reached the final since winning the competition in 1960. Watford’s only Cup final appearance came in 1984, when they were defeated 2-0 by Everton.

However, both of these sides entered the match firmly established in this season’s Premier League “Best of the Rest” discussion. Relegation is out of the question and both have a very real shot at finishing seventh and qualifying for next season’s Europa League.

That quality was apparent today, beginning with a short corner that eventually led to Matt Doherty’s opener.

The second doubled Wolves’ advantage, and it was Raul Jimenez — the man who just completed his permanent $40 million transfer from Benfica — who finished it.

The mask was a tribute to Mexican-American WWE star Sin Cara, who’ll be competing in WrestleMania 35 tonight. Here was Sin Cara’s message to Jimenez and Wolves before today’s game.

But four minutes after that goal, Watford brought on Gerard Deulofeu and the script was flipped. In the 79th minute, Deulofeu pulled one back with this cheeky, measured chip.

Wolves held on for dear life, but in the second minute of second half stoppage time, Troy Deeney was taken down by Leander Dendoncker for a dramatic penalty. The Watford captain dusted himself off, stepped up and smashed home the equalizer.

The heartbreak would continue for Wolves. In the 104th minute, Deulofeu scored the winner after exchanging passes with Andre Gray.

The 2019 FA Cup Final between Manchester City and Watford will be played on Saturday, May 18 at Wembley Stadium.