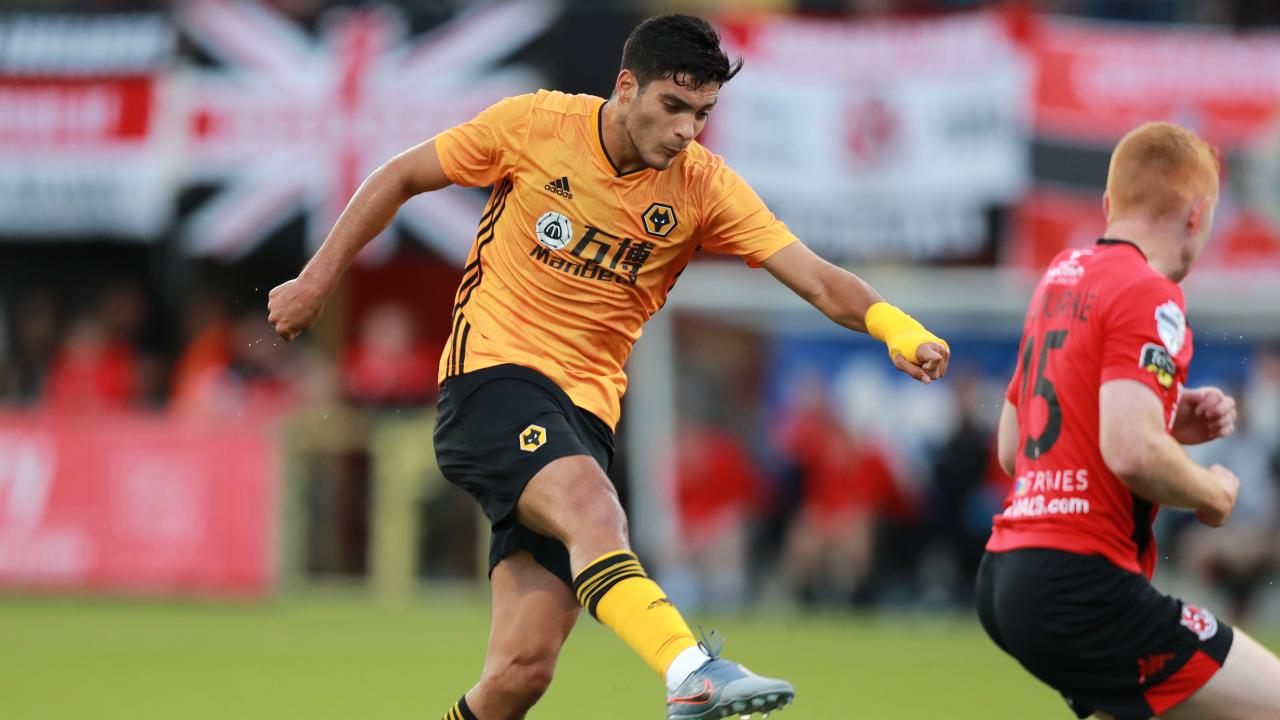 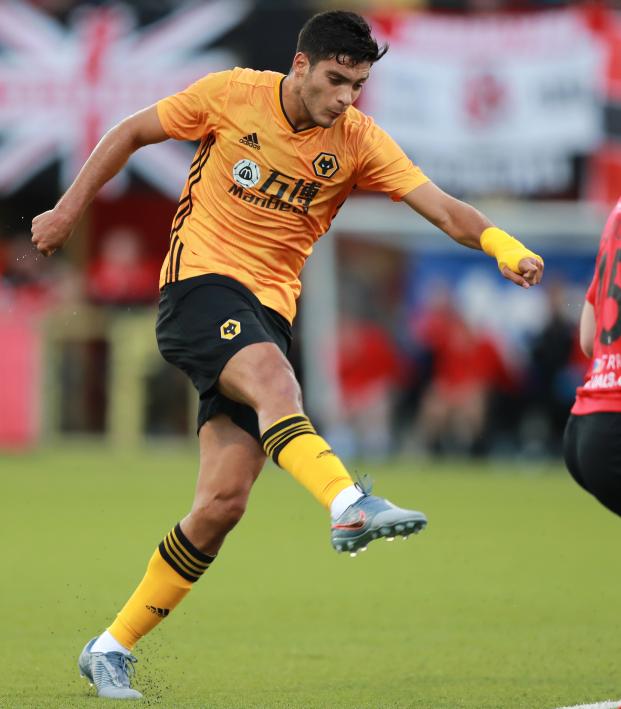 Connor Fleming August 1, 2019
Jiménez inspired Wolves into the Europa League third qualifying round before going off with an impact injury.

England’s best non-top-six club is through to the Europa League third qualifying round thanks to a standout performance from Mexico international Raúl Jiménez on Thursday. The El Tri star scored a brace in Wolves’ 4-1 demolition of Northern Ireland’s Crusaders FC, easing the Premier League side into the next round 6-1 on aggregate.

After relying on a second half stoppage time goal last Thursday at the Molineux to take a 2-0 lead to the historic Seaview Stadium in Belfast, there was every chance that the 2018-19 Irish Cup-winners could spring a surprise on Nuno Espírito Santo’s men.

In fact, a 13th minute own goal from Wolves center back Ryan Bennett cut the English side’s lead to just 2-1. But only two minutes later, there was the club’s 2018-19 Player of the Season again playing the hero.

Jiménez's first touch was excellent, allowing him to turn and fire home with his second. Also, look at the fans at Seaview standing on the social club deck. That looks awesome. Cool stadium, Crusaders.

Raul Jimenez doing it in the Europa League for Wolves pic.twitter.com/1WaGWezYcW

And just before halftime, Jiménez scored his brace with a lovely effort from outside the area.

What a strike from Raul Jimenez pic.twitter.com/9etXruLZ3N

The 28-year-old is picking up right where he left off. Last season, he scored 13 goals and added 8 assists in 38 Premier League games, as well as four goals in six FA Cup appearances. Jiménez was also awarded the Golden Ball at the Gold Cup after scoring five goals and providing two assists over the course of Mexico’s triumph.

Unfortunately, Jiménez was then substituted in the 55th minute after picking up an injury, although it appeared to be nothing more than a hard knock.