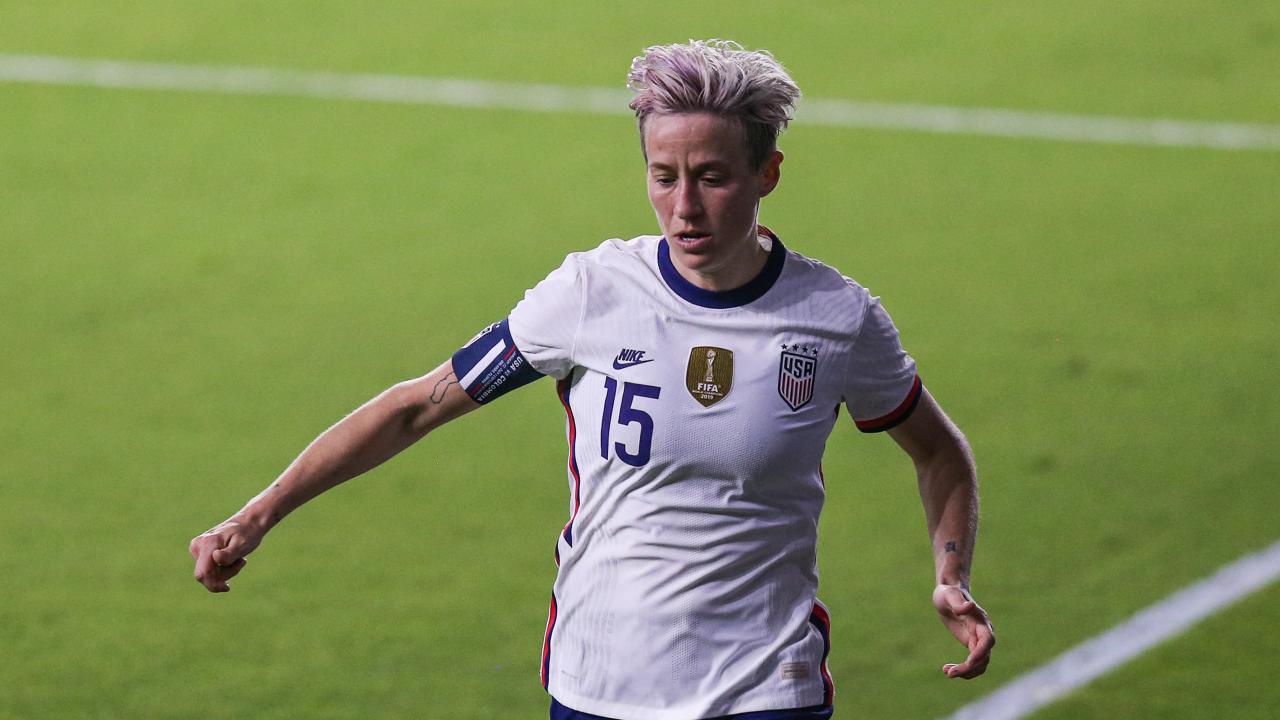 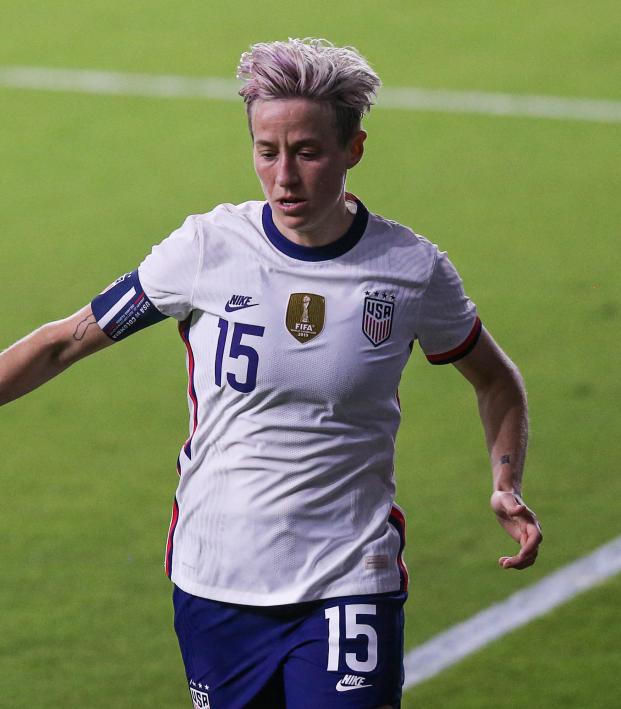 Rapinoe Admits Olympics Might Not Happen, But That Outcome Would “Devastate” Her And Teammates

Reuters January 24, 2021
The IOC was forced to respond to speculation that Tokyo 2020 would be cancelled.

World Cup winning U.S. midfielder Megan Rapinoe said she would be "devastated" if this year's Tokyo Olympics are cancelled due to the COVID-19 pandemic.

Organizers were forced to reiterate their commitment to holding the Olympics in July and August after a report on Friday said Japan's government had privately concluded the Games would have to be cancelled because of the pandemic.

International Olympic Committee (IOC) President Thomas Bach said the entire Olympic movement is united in its determination to ensure the Games happen in a video message to mark the six-month countdown to the opening ceremony.

"We just do everything we can to keep our environment safe, prepare the way that we can, understanding, much like last year, it could likely not happen again," Rapinoe, who scored twice in Friday's 6-0 friendly win over Colombia, told reporters.

"That would be awful. Personally, I'd be devastated. A lot of my teammates would be devastated to miss out fully on a major championship because I don't think it would be postponed again. Someone will tell us at some point, but until then we just keep training and keep playing these games."

The U.S. women's soccer team captured the last of their four Olympic gold medals at London in 2012. They are the reigning World Cup champions.

Rapinoe said she understood the implications of bringing the global community together for "technically, a non-essential kind of thing.”

"We understand we're in a global pandemic. Our country being one of those that's been hit hardest or handled it the worst," Rapinoe, the 2019 Ballon d'Or winner, said. "We're focused on every day. Eventually, someone will tell us if the Games are happening."