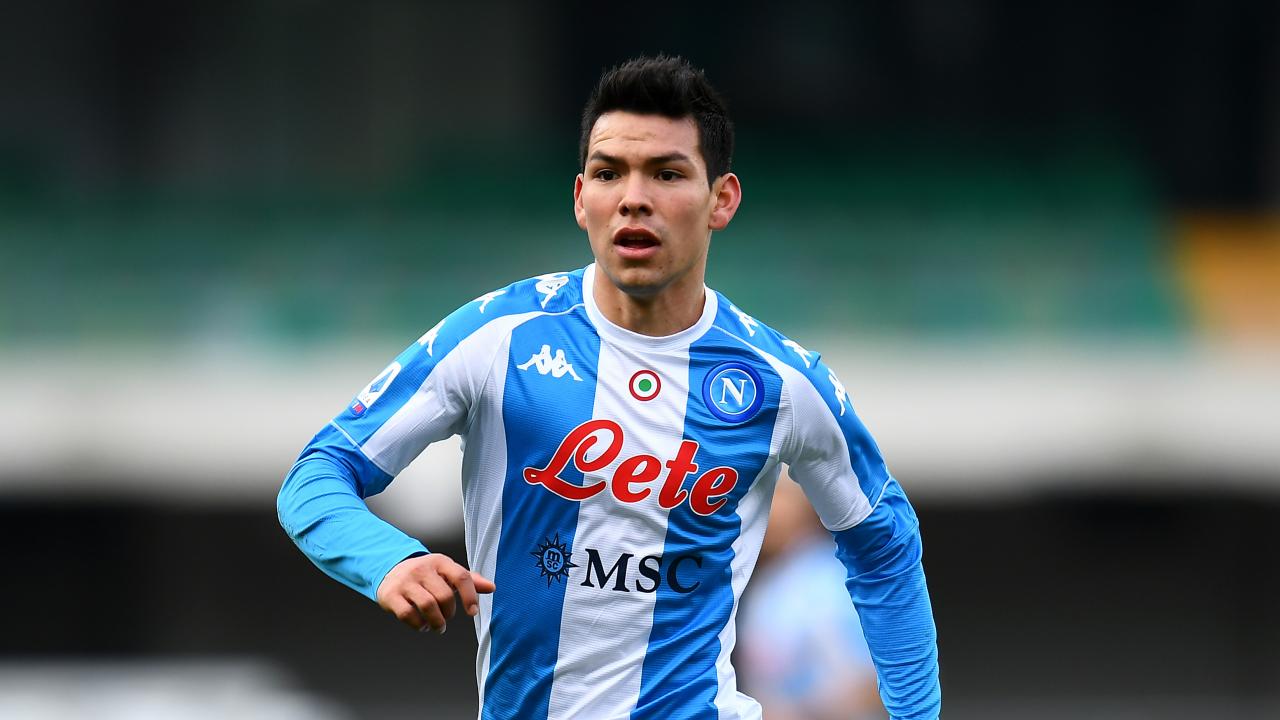 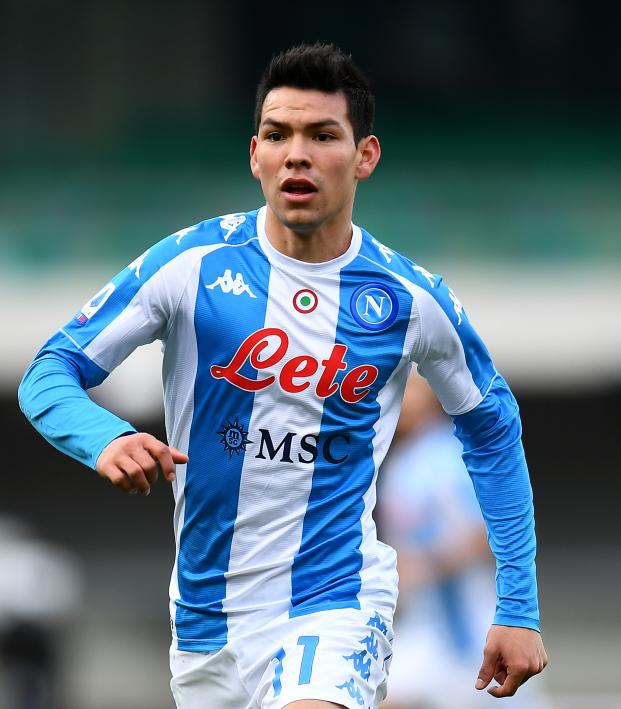 Hellas Verona came from behind to stun Napoli with a 3-1 home win on Sunday despite Hirving Lozano having scored the visitors’ fastest-ever Serie A goal after nine seconds.

The Mexican winger pounced on a missed clearance by Federico Dimarco to fire into the net moments after kick-off. Clocked at 8.95 seconds, it was the third-fastest goal in Serie A history after Rafael Leão’s strike for AC Milan against Sassuolo in 2020 (6.8 seconds) and former Piacenza striker Paolo Poggi’s goal versus Fiorentina in 2001 (8.9).

However, Napoli could not make their early advantage count and Dimarco made up for his earlier error by tucking in a Davide Faraoni cross to equalize in the 34th minute. Verona completed the turnaround with an Antonín Barák strike after 62 minutes and Mattia Zaccagni header 11 minutes from time to secure a victory that compounded Napoli’s misery following their midweek Italian Super Cup defeat by Juventus.

Napoli are sixth with 34 points from 18 matches, nine behind league leaders AC Milan but with a game in hand, while Verona are 10th on 30 points from 19 matches.

An early Mattia Destro strike gave Genoa a 1-0 win over fellow relegation battlers Cagliari, extending the visitors’ losing run to six matches. The Sardinians are 18th with 14 points after a winless run of 12 matches. Genoa’s revival under Davide Ballardini continues as the 16th-placed side have 18 points, level with Spezia and Udinese above them.