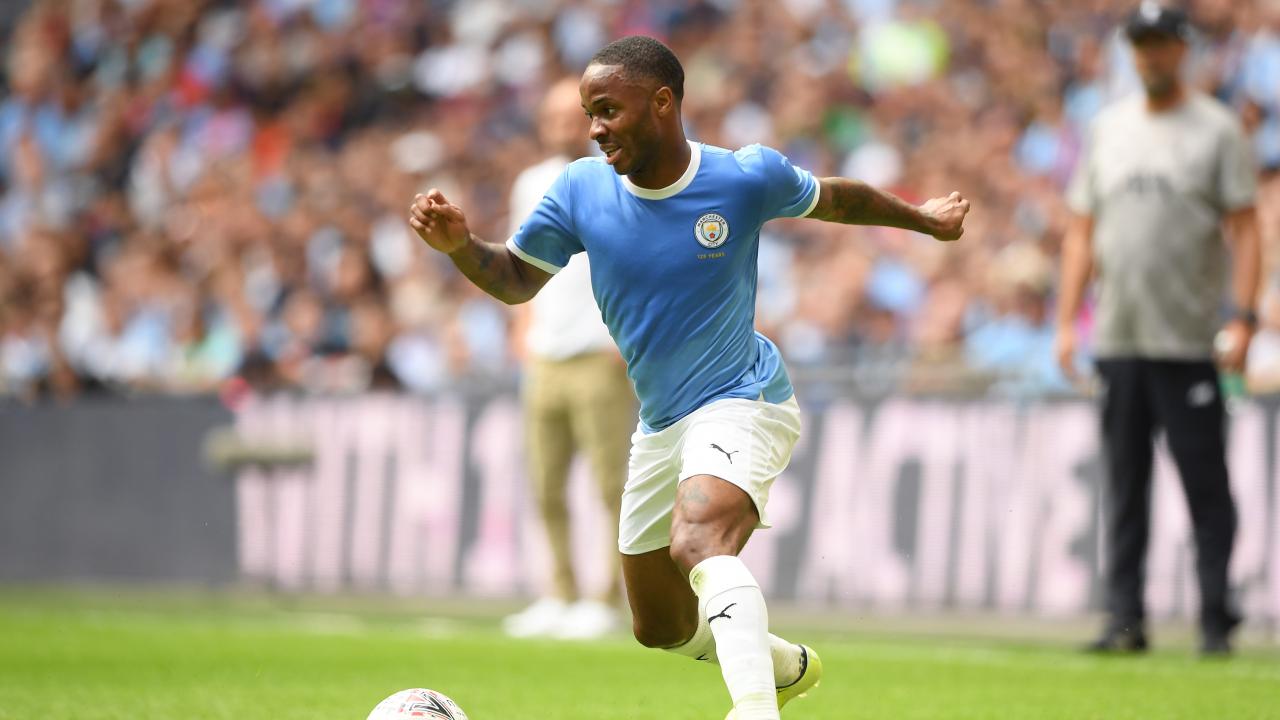 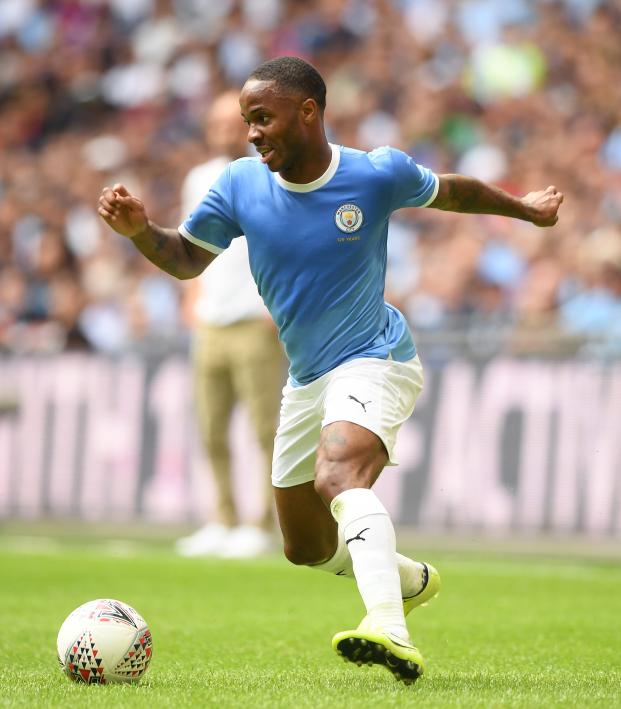 According to the Telegraph, Manchester City and England star Raheem Sterling has been offered a contract worth $120 million from Nike subsidiary Air Jordan to be face of the company’s upcoming soccer line.

Exclusive: Raheem Sterling contemplating offer to be one of the first footballers to sign a personal endorsement to wear Air Jordan football boots, in what could be one of the most lucrative boot deals in history | @SamWallaceTelhttps://t.co/UIHjpAbKjD

Air Jordan, named after and founded by NBA legend Michael Jordan, has typically been a purely basketball lifestyle-wear company, but it's recently taken on a larger role within Nike, becoming the brand-name behind a lot of Nike’s high-end products.

This transition into the soccer market has been a long time coming for Air Jordan, which has designed the away kits for Paris Saint-Germain for the past two seasons, with both kits receiving an extremely positive reception from the soccer community.

PSG have partnered up with Air Jordan and released these one of a kind kits and jackets. pic.twitter.com/gOkObCtq7p

Sterling’s current cleat deal with Nike is set to expire in a year, and Air Jordan is hoping that a deal with the talented winger will elevate its brand among soccer fans.

As part of the deal, Sterling would wear the first-ever edition of Air Jordan soccer cleats. The cleats have yet to be released and no timetable for their release has been confirmed.

Sterling’s contract with Air Jordan would be one of the most lucrative endorsements deals in soccer today, second only to Lionel Messi (adidas) and Cristiano Ronaldo’s (Nike) endorsement deals. Sterling has yet to accept the contract, but if his recent hat-trick performance against West Ham United is any indication, the man is clearly worth the money.