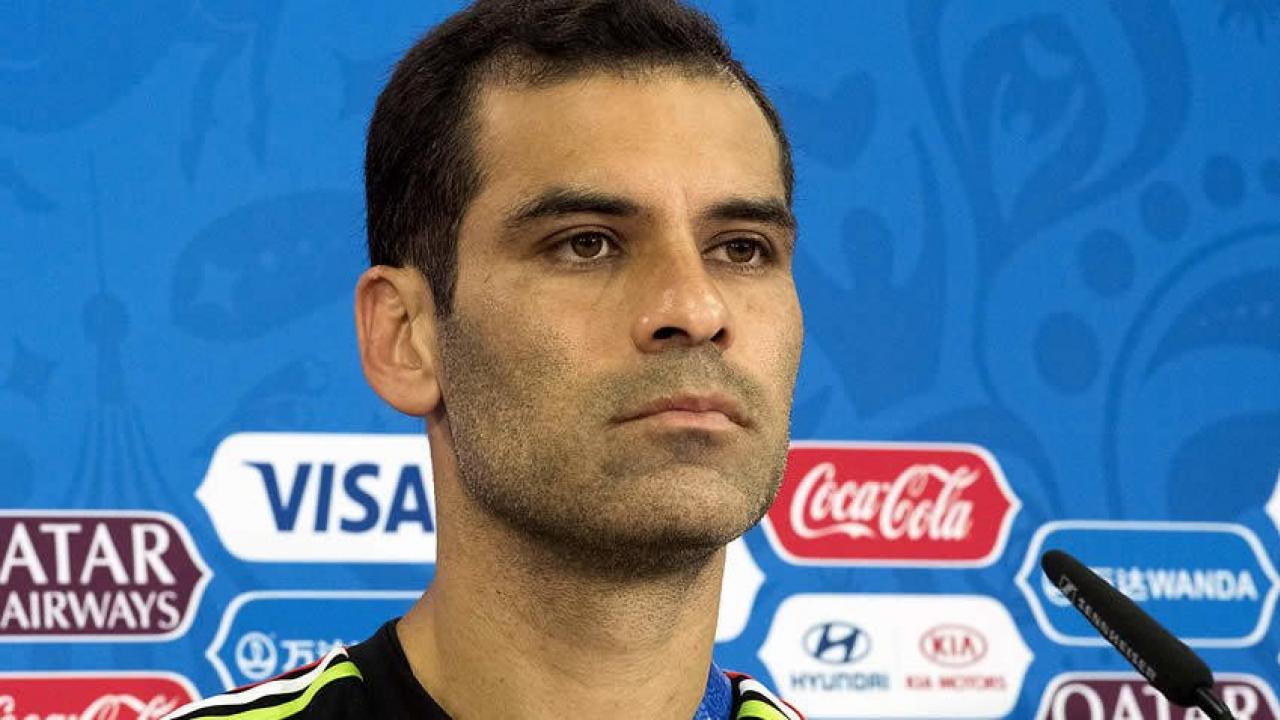 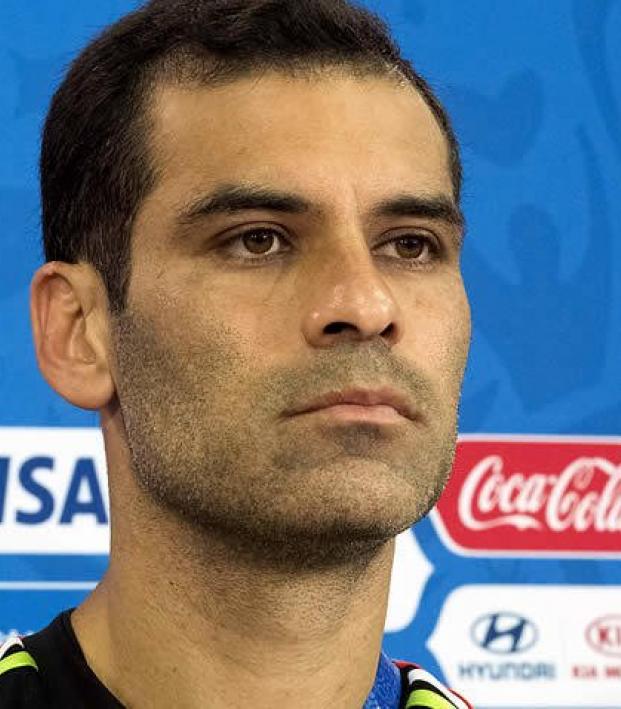 Mexico international Rafa Marquez has been sanctioned by the U.S. Treasury Department due to alleged ties to Mexican drug traffickers. Specifically, Marquez is alleged to have ties to the "Flores DTO," a drug trafficking organization led by Raul Flores Hernandez.

Marquez is said to have acted as a front person for the organization, and to have held assets on its behalf.

From the Treasury Department release on the situation:

As a result of today's action, all assets of the individuals and entities designated that are under U.S. jurisdiction or are in the control of U.S. persons are frozen, and U.S. persons are generally prohibited from engaging in transactions with them.

This means all assets and sponsorships Marquez has with U.S.-based companies are now frozen. It remains to be seen what further action, if any, will be taken.