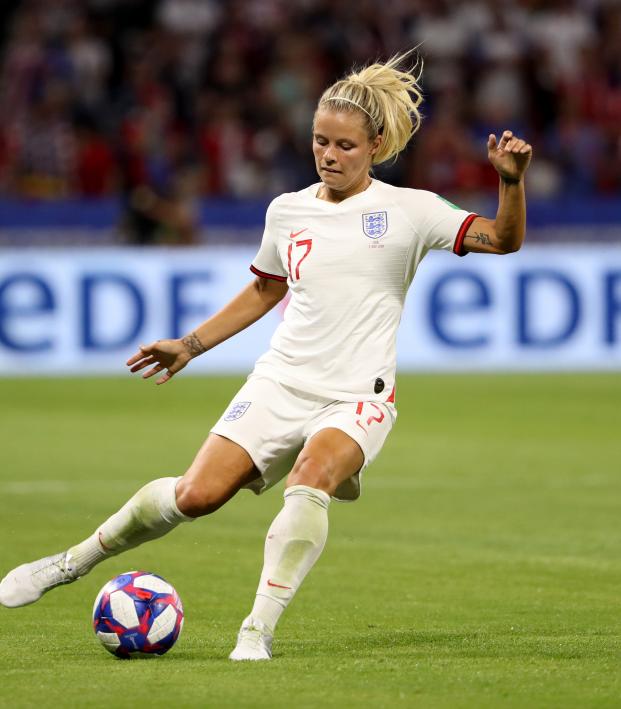 On Saturday night, the Houston Dash faced off against the Washington Spirit in Boyds, Maryland, where both teams had their fair share of opportunities on goal.

After an hour delay at halftime due to lightning, the Spirit came out strong and found the back of the net first. Midfielder Jordan DiBiasi received a deflected ball off a long throw-in from Sam Staab, and DiBiasi got her head on it to give the Spirit the lead in the 52nd minute.

It was DiBiasi’s fourth goal of the season and the fifth combination between rookies DiBiasi and Staab, who've made a name for themselves as two of the top rookies in the NWSL this season.

The Dash responded quickly, scoring an equalizer when forward Rachel Daly pulled some tricks out of her sleeve and sent a no-look, backheeled pass to midfielder Sofia Huerta, who found midfielder Kristie Mewis inside the box to finish Houston’s first goal.

The combination and synergy between these three attacking players was pure class, giving the 5,500 fans in the stadium quite the show.

Houston continued to dominate on Washington’s home field, adding another goal in the 72nd minute when Christine Nairn found defender Amber Brooks' head off a free kick. The Dash were really showing that teamwork makes the dream work.

Maintaining a 2-1 lead, the Houston Dash gave up a penalty kick in the 91st minute. With a nail-biting end to a close match, Jane Campbell came up huge by saving World Cup champion and Washington Spirit forward Mallory Pugh’s shot to secure the Dash’s fourth win of the season, moving them to a 4-5-4 record and two points away from a playoff birth.

With only 11 more NWSL matches left, the Dash will continue when they travel to the West Coast to take on the league-leading Portland Thorns at 10:30 p.m. CT on Wednesday, July 24 at Providence Park.