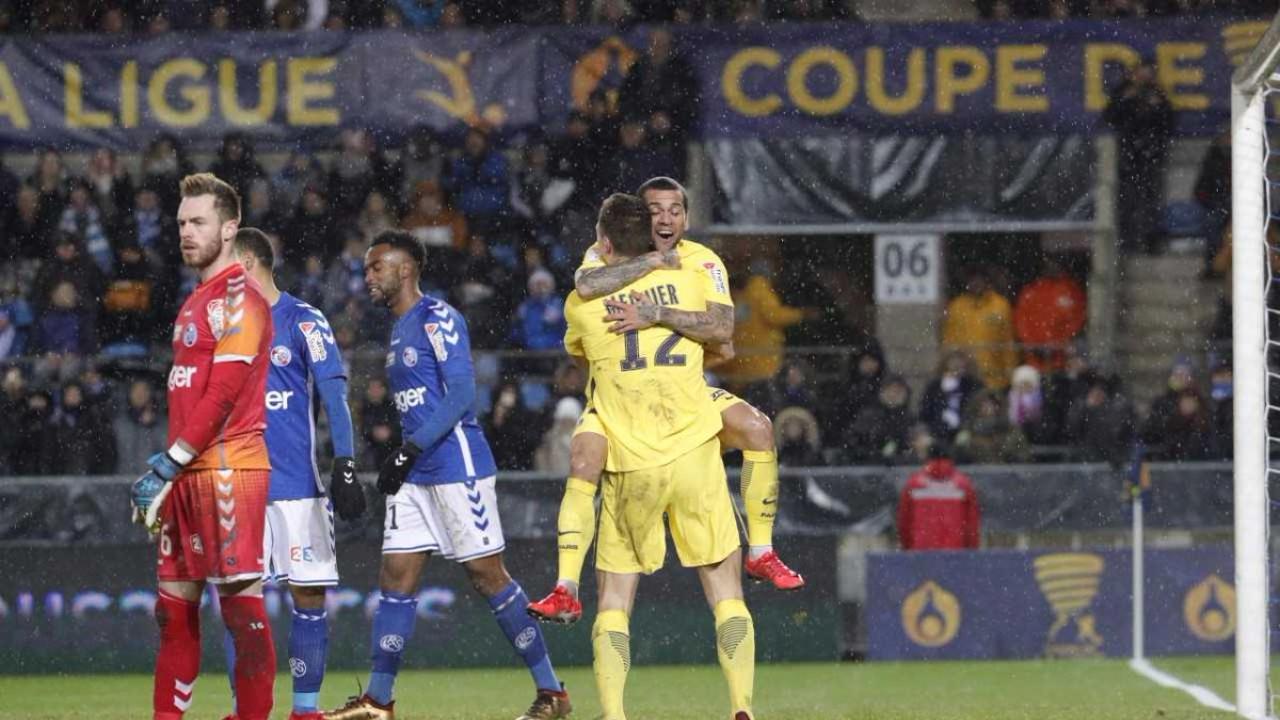 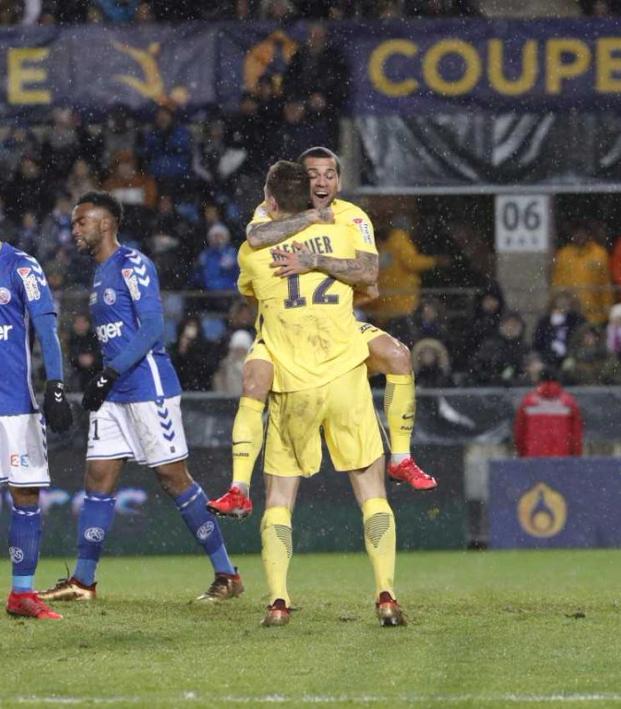 PSG Really Doesn’t Need This Kind Of Help From Opponents

Travis Yoesting December 13, 2017
Paris Saint-Germain won a league cup match thanks to two gifts from Strasbourg, which apparently was getting into the holiday spirit.

Christmas came early for Paris Saint-Germain. So what do you get the club that has money to buy everything? You gift them goals, of course. With über-expensive signings Neymar and Kylian Mbappe not starting, Strasbourg gave PSG two early goals in a 4-2 victory for the Parisians in a League Cup match on Wednesday.

PSG really does not need anyone’s charity. The club that spent half a billion dollars on Neymar, not to mention another absurdly high fee for Mbappe, is doing just fine, thank you.

Nonetheless, Strasbourg, a side recently promoted to Ligue 1, was in a giving mood on Wednesday in the Round of 16 of the French Coupe de la Ligue. Perhaps they were merely getting into the holiday spirit — how else do you explain why the team gave PSG a 2-0 lead in the first 25 minutes?

For PSG’s first goal, Angel Di Maria sent in a cross that goalkeeper Alexander Oukidja was about to gobble up when Yoann Salmier accidentally misfired into his own net in the 12th minute.

Di Maria was again involved in a defensive miscue when Oukidja came out to grab the ball only to leave it behind as he slid along the turf, allowing the Argentine an easy goal.

Strasbourg, currently 12th in Ligue 1, 23 points behind PSG, was always going to have a tough time against the league leaders, even with Neymar gone and Mbappe starting on the bench (he was a late sub). The smaller club scored two goals, but the two goals it gifted PSG vs Strasbourg proved too costly, with Dani Alves and Julian Draxler both getting on the score sheet to propel the French champions to victory.