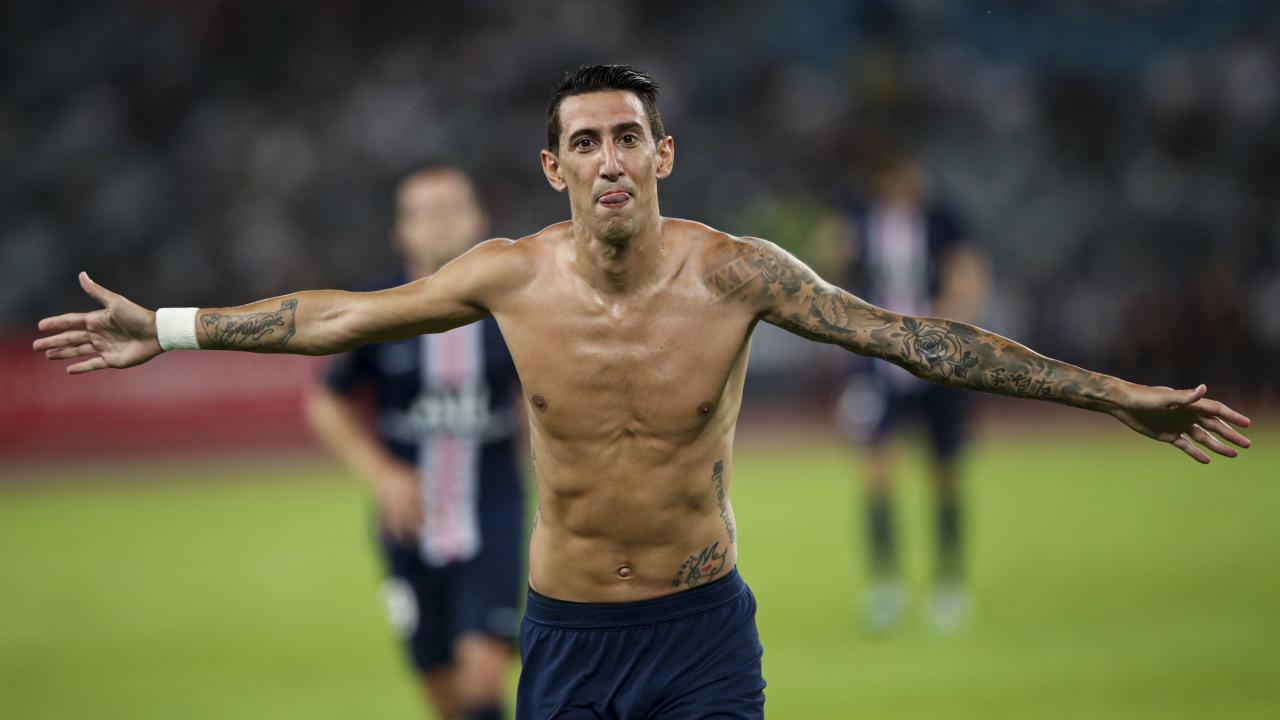 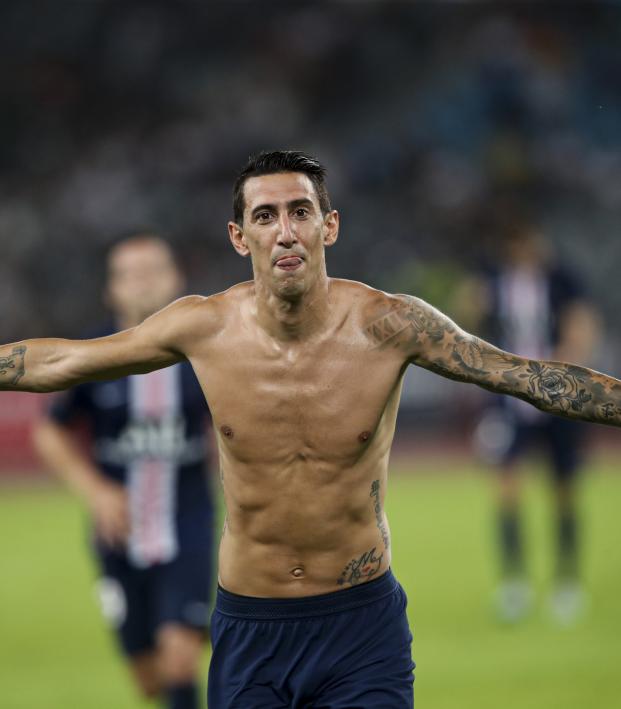 Connor Fleming September 18, 2019
There’s no way Zidane understands how he got to this point in time.

An excellent Ángel Di María brace spearheaded PSG to a 3-0 victory over Real Madrid on Wednesday night, giving belief to Parisians that this is finally their year. On the other side of things, Zinedine Zidane’s greatest nightmare came to fruition as he was forced to watch James Rodríguez and Gareth Bale attempt to orchestrate an attack that finished with zero shots on goal.

Without a ball having been kicked, the beginning of this match was possibly the worst ever. First we had to deal with injuries to Kylian Mbappé, Edinson Cavani, Isco and Luka Modrić and suspensions for Sergio Ramos and Neymar. To make things even worse, PSG — the home side — came out wearing its white third kit and Real wore its dark blue shirt. I mean what the hell; it’s infuriating.

But roared on by the Parc des Princes, PSG came screaming out of the traps. They almost caught Real dawdling in possession in its own half on a number of occasions and that early pressure eventually led to the breach.

In the 14th minute, Juan Bernat exchanged passes with Mauro Icardi before picking out Ángel Di María in the box. From an acute angle, the Argentine beat Thibaut Courtois at his near post with a fist-time toe poke. Advantage Keylor Navas.

The second PSG goal came less than 20 minutes later. Some good work from Idrissa Gueye kept possession for PSG, and the Senegalese midfield enforcer eventually worked the ball to Di María at the top of the box. The 31-year-old curled in a 20-yard effort that Courtois could only fan at.

However, just moments later, Gareth Bale appeared to have pulled one back with a stunning lob following a bit of keepie uppie.

But the VAR correctly intervened to have it disallowed — Bale’s penultimate touch was with his arm.

Bale would go close twice more before halftime, sending a first-time volley over from long-range with Navas off his line and then dragging a 20-yard effort just wide.

Although Real appeared to be growing into the match before the whistle, the opening 15 minutes of the second half restart was all PSG. With Zidane’s men ensnared deep within their own half, Di María sent a close range chip onto the roof of the net before turning provider on a Pablo Sarabia effort that whistled by the post.

Marco Verratti and Gueye continued to dominate the midfield battle, and it says everything about Real’s frustration going forward that Zidane’s first change of the night, coming in the 70th minute, was the simultaneous removal of Eden Hazard and James Rodriguez. Hazard’s first Real start was entirely forgettable.

The changes did have a brief effect: Benzema had the ball in the back of the net, but the linesman ruled that an offside Lucas Vázquez had been involved in the play. One minute later, Benzema had a golden opportunity at the back post but he sent his header back across the face of goal and wide.

PSG put the final nail in the coffin (although Real already appeared well beaten) in the 91st minute. Thomas Meunier fed Bernat on the break, but Bernat unselfishly gave it back to Meunier for the finish.

Group A action continues on Oct. 1 with Real hosting Club Brugge while PSG travels to Istanbul to play Galatasaray.