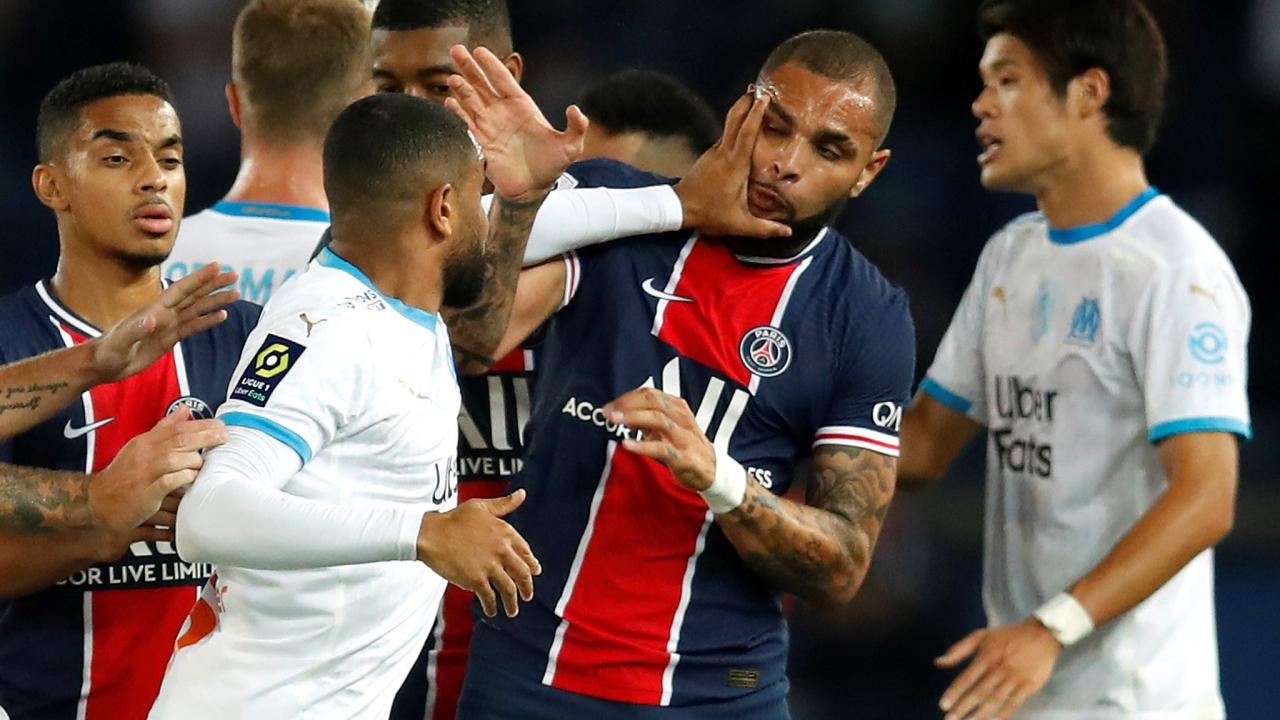 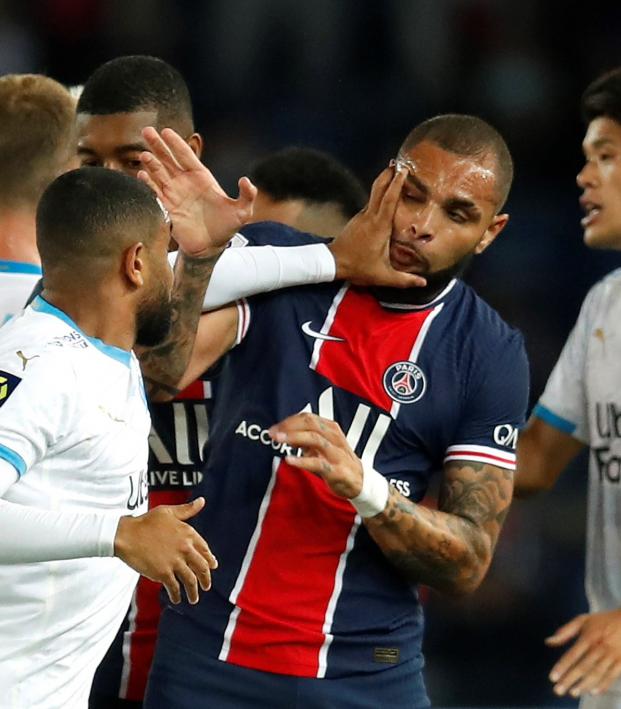 Between August 12 and 23 in Lisbon, Portugal, Paris Saint-Germain changed the narrative surrounding the club by advancing to the Champions League final and performing admirably against Bayern Munich.

In the space of four days coinciding with the club’s start to the 2020-21 season, you could say that PSG has reverted to an even lesser version of its old self.

After losing Thiago Silva, Edinson Cavani and Thomas Meunier, manager Thomas Tuchel knew the start of the new campaign would be difficult. That proved the case on Thursday as PSG lost 1-0 to Lens at Stade Bollaert-Delelis.

On Sunday, PSG returned to the friendly confines of the Parc des Princes, but the opponent was much more difficult: André Villas-Boas’ Marseille in the fiery Le Classique.

PSG’s problems were compounded before the match when news broke of Kylian Mbappé’s reported plan to leave next summer. The 21-year-old Frenchman wasn’t available for this one after testing positive for the coronavirus while on international duty last week, but PSG was still the heavy favorite with Neymar, Ángel Di María and Sergio Rico returning to the starting lineup.

The match was reminiscent of some of the feistier El Clásicos of this century — equal parts hatred, skill, aggro posturing and pantomime displays of bloody murder.

The first half bordered on the ridiculous with regards to physicality. Both sides committed 10 fouls each in the opening 45 with PSG receiving two yellow cards while Marseille collected three.

All three of those Marseille yellows were instigated by Neymar, who was quick to take possession and run at his marker with incredible skill, but even quicker to hit the floor when anyone dared to confront him. There wasn’t a single Neymar possession that didn’t end with players surrounding the referee en masse.

Dimitri Payet and Neymar squared off in an altercation that saw both playmakers booked, while Marseille was left incensed after Ángel Di María spat in the general direction of Álvaro González.

Almost lost in the innumerable flash points was that Marseille took the lead in the 31st minute after Florian Thauvin met Payet’s free kick at the far post.

The second half began with Álvaro sending Di María flying on the edge of the area — another yellow card — but the resulting free kick immediately turned into a counter that ended with Juan Bernat taking down Thauvin for the game’s seventh yellow.

Both teams then had goals chalked off for offside (Marseille’s certainly didn’t look like one), and then the match descended into madness before five players were sent off following an ugly brawl in the final seconds. For Marseille it was Jordan Amavi and Darío Benedetto. For PSG it was Layvin Kurzawa, Leandro Pareses and Neymar, who was handed a straight red after the VAR spotted a slap from the Brazilian to the back of Álvaro's head.

The Brazilian follows Kurzawa and Paredes down the tunnel as PSG finish the game with 8 players. #PSGOM #LeClassique pic.twitter.com/6iKQ7twHCB

A chippy game descends into madness as tempers officially bubble over between PSG and Marseille. #PSGOM pic.twitter.com/xz2DQe2FQq

As Neymar left the pitch, the Brazilian told the fourth official that Álvaro had been guilty of racist abuse, perhaps dating back to the Di María incident, and Neymar tweeted directly after the match that his only regret was not punching "this asshole in the face."

Neymar tells the fourth official there was a racist incident after receiving his marching orders...

We expect to hear much more fallout from tonight's Le Classique. pic.twitter.com/U6ELYKNaXp

"My only regret is that I didn't punch this asshole in the face."

As things stand, PSG is in the relegation playoff.

Neymar now saying he was called "mono hijo de puta" which is basically Spanish for (fuck you, monkey). You would assume it's Álvaro González he is accusing of saying that. https://t.co/aCgVUSa9Md