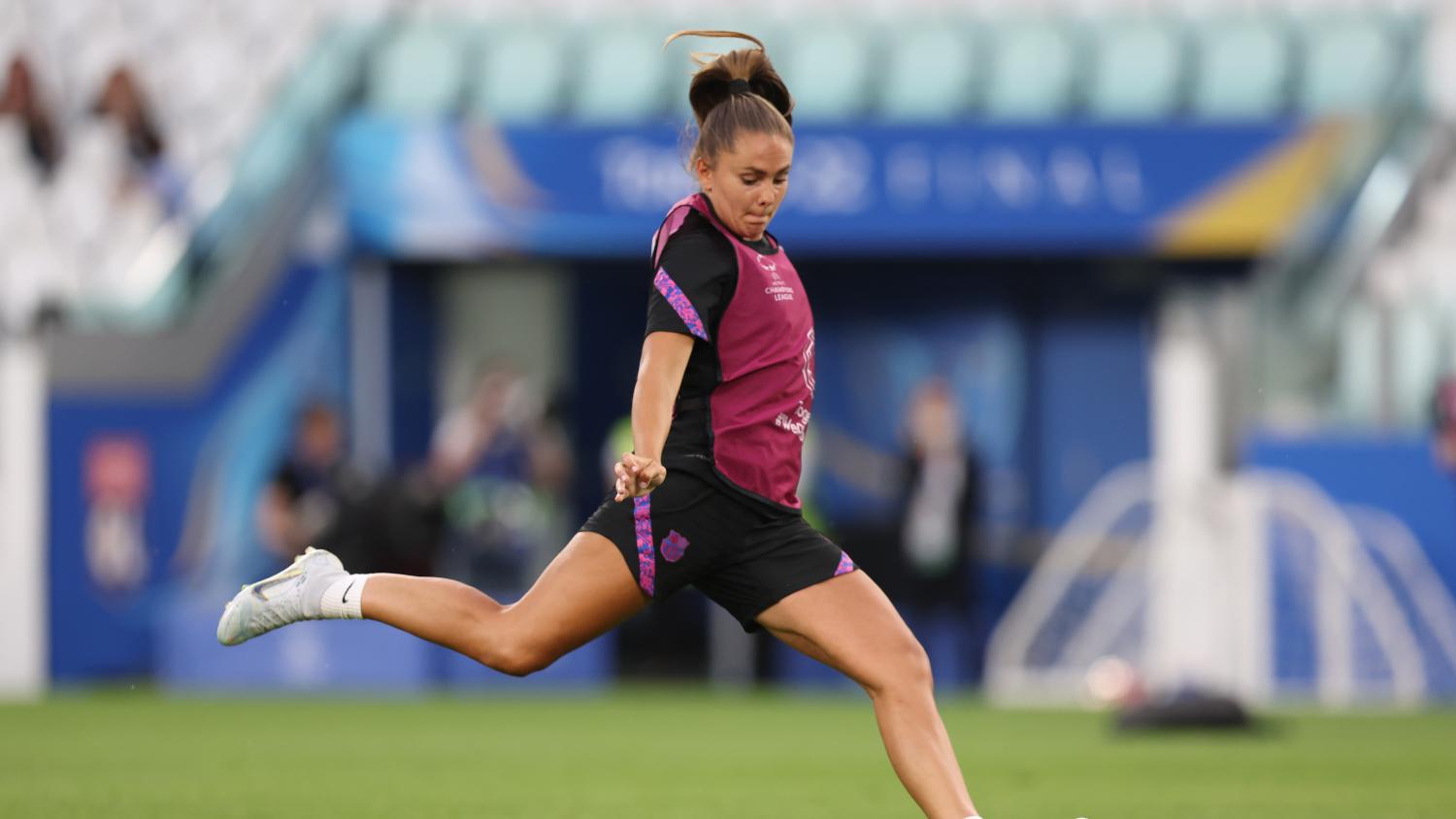 PSG added to its star power with Martens, a former UEFA Women’s Player of the Year.
Getty Images

Martens joins PSG on a free transfer after her contract at Barcelona was set to expire this month. The 29-year-old had earlier confirmed her Barca exit on Instagram, saying it was "time for another adventure."

She won the league title three years in a row as Barca dominated the division. She also won the women's Champions League in 2021 with Barca while also finishing runners-up in the competition twice.

"After five beautiful years at this fantastic club in this beautiful city I have decided to part ways with the club and start a new adventure," she wrote. "I came to FC Barcelona in a time that the club started an ambitious project to become a leader in the world of women's football. We worked hard and I believe that we achieved the goals set five years ago. Winning the Champions League was an absolute highlight as well as winning the FIFA World's Best Player Award (in 2017) as a player of Barca."

Martens, who helped the Netherlands win the women's European Championship in 2017, was voted the best player at the tournament and also won UEFA women's Player of the Year award that year.

(Reporting by Rohith Nair in Bengaluru; editing by Pritha Sarkar)