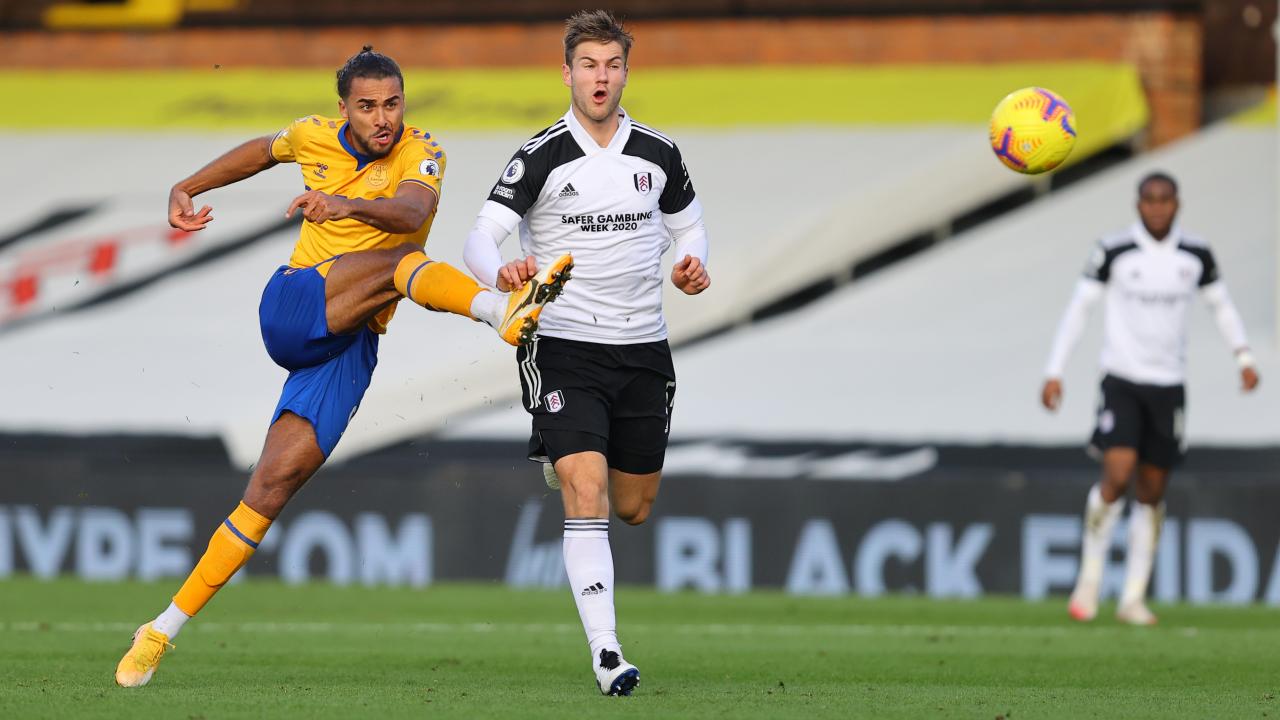 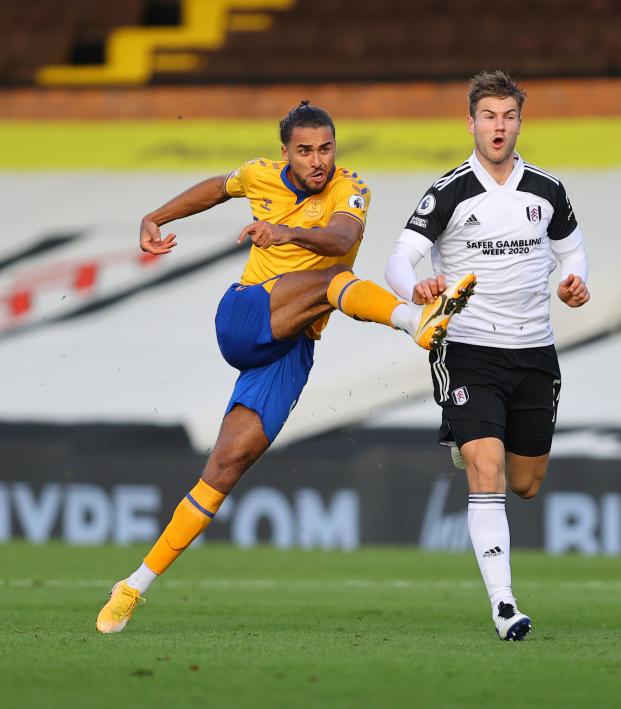 Dominic Calvert-Lewin Is The Premier League’s Top Scorer After Brace Vs. Fulham

Everton's in-form striker Dominic Calvert-Lewin netted a brace and midfielder Abdoulaye Doucoure scored his first goal for the club as they beat Fulham 3-2 to return to winning ways in the Premier League on Sunday.

Brazilian forward Richarlison, returning from a three-match ban, picked up a loose ball and ran wide to cross for Calvert-Lewin who tapped in his ninth league goal of the campaign 42 seconds into the contest.

It's not the prettiest goal, but Dominic Calvert-Lewin will take it! #MyPLMorning pic.twitter.com/KPoOQ2lmW1

Fulham hit back through Bobby De Cordova-Reid's neat finish on 15 minutes but Everton continued to threaten and were unlucky not to go ahead 2-1 as Calvert-Lewin's effort was chalked off for offside and Richarlison's low shot was pushed away.

The visitors carved Fulham open again as Alex Iwobi switched play from the right and James Rodriguez fed Lucas Digne, who produced a first-time ball for Calvert-Lewin to stroke in and top the season's scoring charts.

Digne looked lively in an advanced role and was involved in Everton's third, firing in a cross for Doucoure to head home in the 35th minute and open his Toffees account after joining from Watford in the close season.

The cross from Lucas Digne

Fulham pulled one back shortly after Ivan Cavaleiro slipped and missed a penalty for them in the second half, as substitute Ruben Loftus-Cheek found the net via a deflection off Everton defender Yerry Mina to ensure a tight finish.

Ruben Loftus-Cheek gets Fulham back into the game. #MyPLMorning pic.twitter.com/cfWYs6jwnl