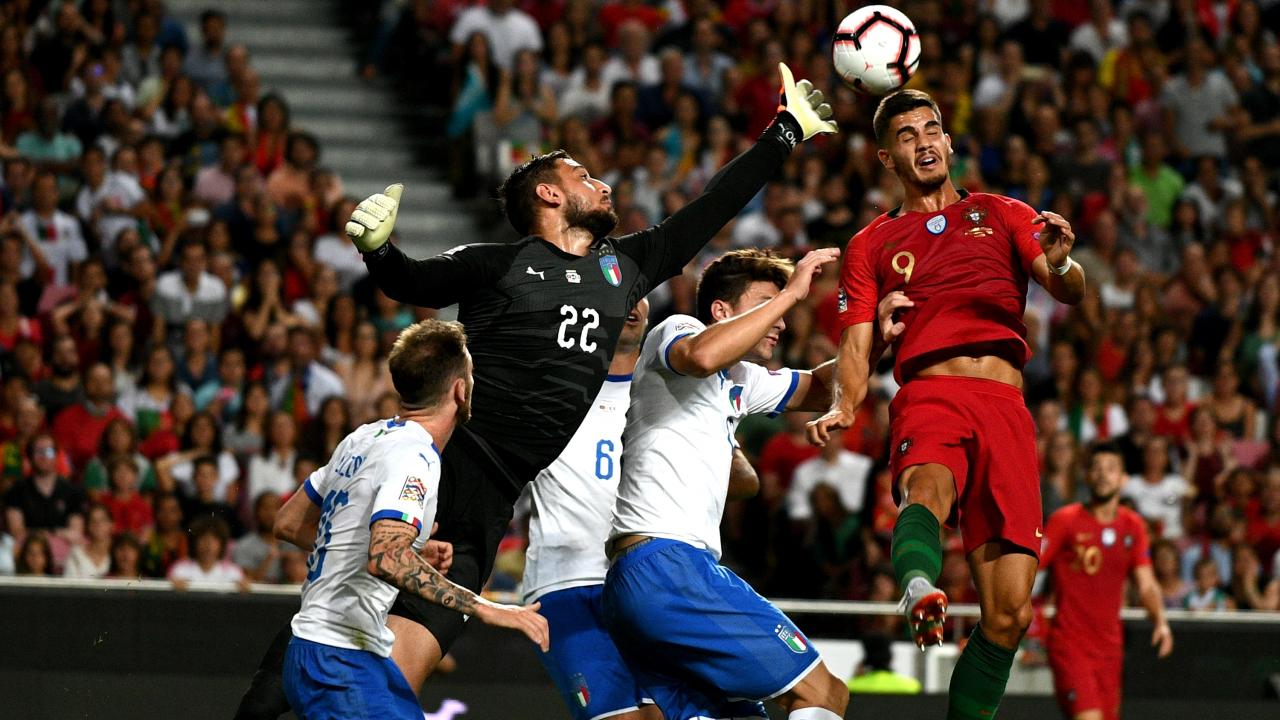 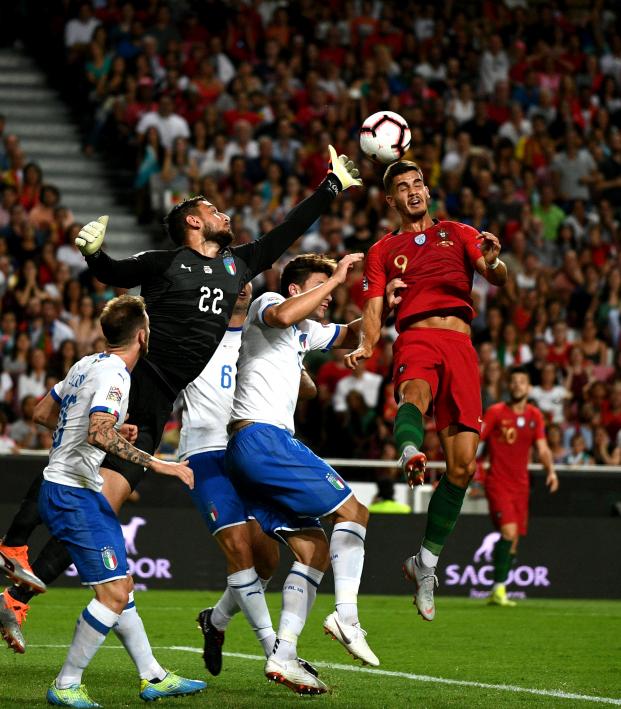 Italy Remains An Unwatchable Dumpster Fire In Its Current State

Portugal defeated Italy 1-0 Monday at the Estadio da Luz in Lisbon to go top of UEFA Nations League Group 3 while Italy crashed to the bottom of the three-team group with only one point from two matches. The Azzurri’s worrisome 1-1 draw with Poland in Bologna last Friday served to foreshadow the day’s events: Italy mustered only two shots on target while creating absolutely nothing of note.

Portugal secured the victory thanks to Andre Silva’s goal in the 48th minute and forced Gianluigi Donnarumma into a couple of fine saves despite the absence of star man Cristiano Ronaldo.

Portugal’s 2016 European Championship and Italy’s failure to qualify for the 2018 World Cup really tells you everything you need to know about these two nations’ current global standing, but it’s still surreal to watch Portugal provide the craft and technical quality through players like Bernardo Silva and Ruben Neves while Italy toils and clanks through the gears.

To be fair to Italy, the nation’s fortunes were never going to change overnight. Roberto Mancini has ushered in a new generation, and the likes of Jorginho (26), Bryan Cristante (23), Federico Chiesa (20) and Andrea Belotti (24) — to go along with an incredibly inexperienced backline and a 19-year-old keeper — all need a lot more time to find their feet at the international level.

It was the teenage shot-stopper who impressed most amongst the Italians, doing exceptionally well to turn away a drive from Silva before parrying a sharp effort from Renato Sanches.

Italy have been dreadful, but at least Donnarumma has showed up tonight. Handful of excellent saves including this pic.twitter.com/bUkG8ybJrg

More of the same away to Poland (Oct. 14) and at home to Portugal (Nov. 17) will see Italy relegated to League B. With 24 European nations contesting Euro 2020, it’s impossible to imagine the Italians missing out — but it’s also obvious that the four-time world champions have never been further from their usual standing as true giants of the international game.