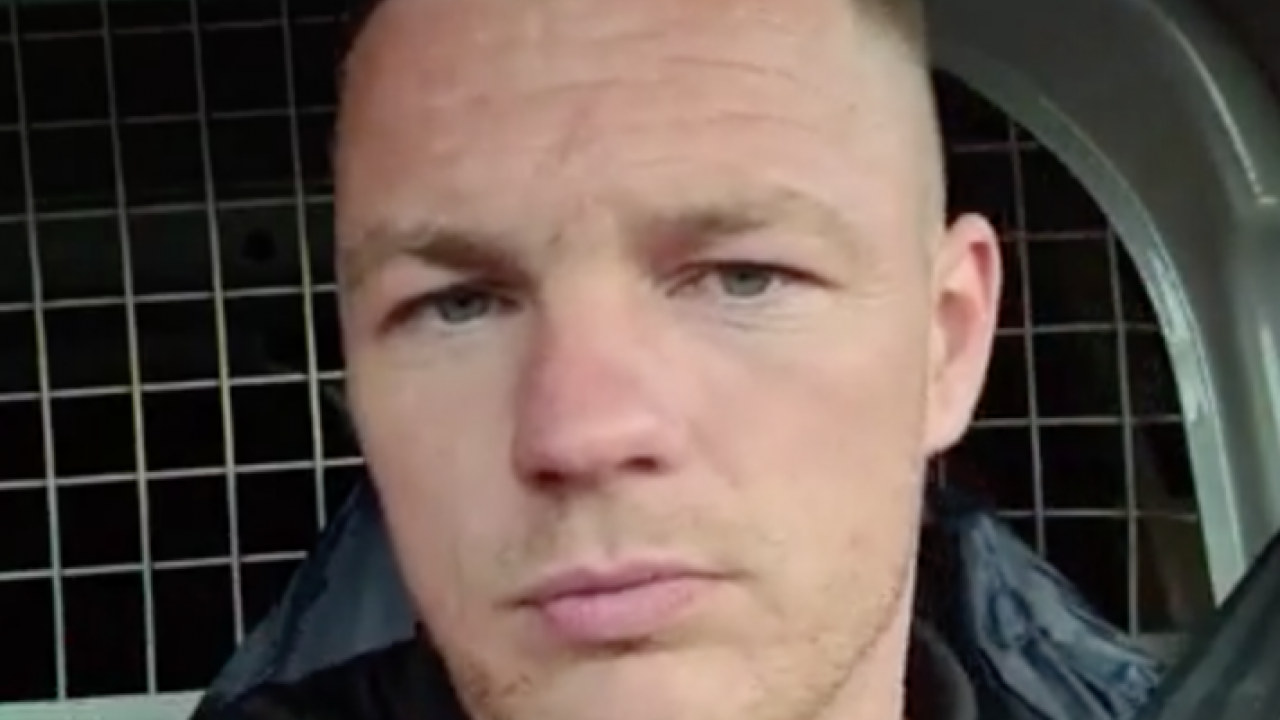 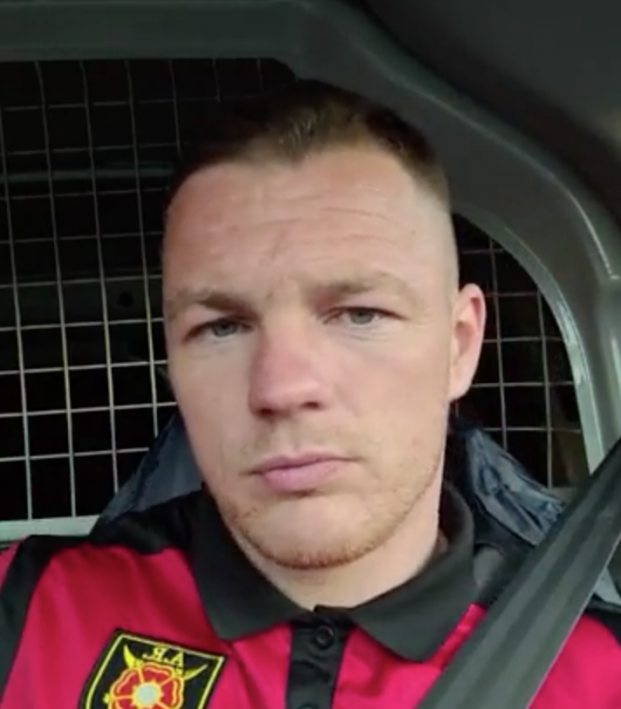 Reuters April 30, 2021
An opposing player mocked David Cox’s mental health and he decided to leave the premises and never come back.

Albion Rovers striker David Cox said he was retiring from football after being mocked by Stenhousemuir's "bench" over his mental health during Thursday's 1-0 win in a Scottish League Two fixture.

Cox, who was named on the substitutes' bench for the game at Ochilview Park, walked out of the stadium at half-time after the incident.

The 32-year old said in a video on Facebook he was quitting the game after "again having to deal with some mental health shouts at football."

Stenhousemuir said in a statement it would investigate a "verbal altercation" between Cox and its own player Jonathan Tiffoney and refer the matter to the Scottish Football Association. Reuters was unable to reach Tiffoney for a comment.

Albion Rovers said the club was aware of the "alleged incident" and had been in touch with Cox to offer their "unconditional backing and support", British media reported.

Cox has previously spoken about his battle with anxiety and depression, and told Sky Sports in 2019 that he had considered suicide after being abused over his mental health issues while playing for Cowdenbeath.

"We were having a to-and-fro with the bench," he said on the Facebook video. "They had a go at my mental health and told me I 'should have done it right the first time.'

"I tried to speak to the referees about it but they didn't want to know because they didn't hear it. ... So I am going to do something. I am leaving the game."

This was not a 'throwaway' remark.

David has been subjected to abuse numerous times throughout his career.

If the team were aware of what was said before restarting after HT, they all agreed they would have walked off the park. #MentalHealthMatters #WeStandWithDavidCox

Stenhousemuir said the allegations on both sides were "serious enough" to warrant a more detailed investigation.

Updated statement following on from an incident in last night’s game: https://t.co/bQnm5ICRK0

"We have spoken to the players involved, David Cox (Albion Rovers) who was on the bench, and Jonathan Tiffoney (Stenhousemuir) who was playing," it said in the statement.

"Both players are making claims of serious and wholly inappropriate comments being made during the game that have implications for player wellbeing and mental health."