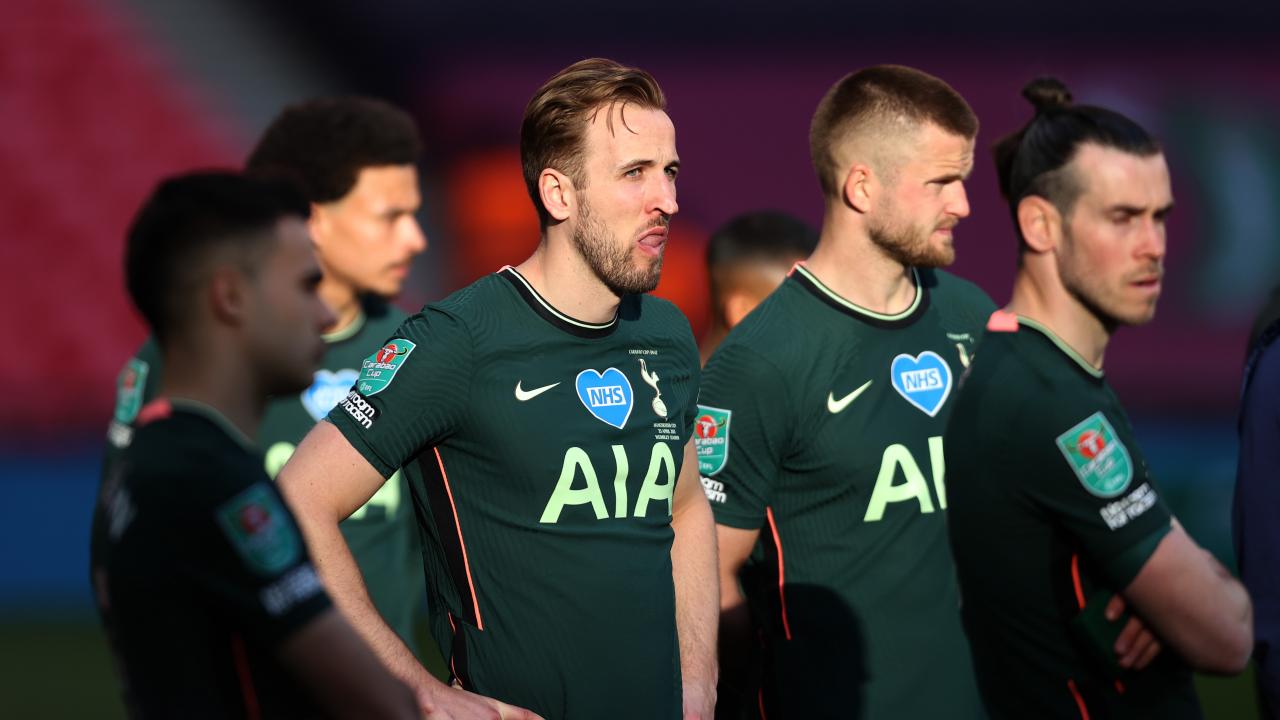 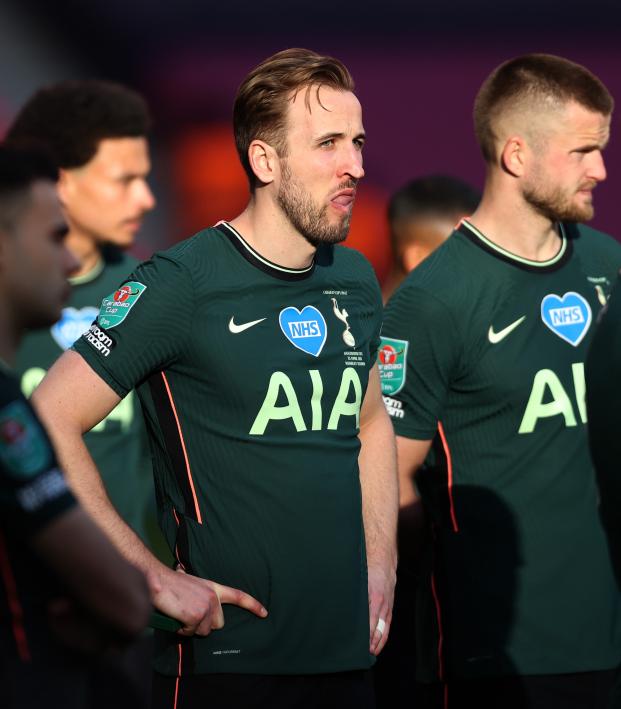 When Spurs chairman Daniel Levy made the decision to sack Mauricio Pochettino, he wasted no time in appointing José Mourinho to replace the Argentine.

This time around, though, it looks as if Spurs and Levy will be made to play the waiting game. Days ago it was announced reported first-choice coach Julian Nagelsmann will depart RB Leipzig for Bayern ahead of next season. This had the potential to set the managerial merry-go-round in full swing, as American Jesse Marsch was picked to move from Salzburg to replace Nagelsmann. It was reported that Ajax coach Erik ten Hag, also high on Levy's shortlist, was interested in hearing out Spurs' proposal.

Unfortunately, though, Spurs supporters Friday woke up to the news that ten Hag, who has guided Ajax's young squad to dizzying heights in recent years, has signed a contract extension with the Dutch giant until 2023.

"We want to work on a successful and attractive Ajax," the 51-year old told the club website. "I know what I have here and I know the people I work with here. I also know how we can take the next step with this team. I'm happy here."

Some supporters were quick to point out that working under the thumb of Levy is not exactly an attractive proposition to managers.

All jokes aside though, all of these managers in the last 17 months have seen Levy sack a manager that just got us to a Champions league final because he asked for a rebuild, and another manager 6 days before a domestic cup final.

Who the fuck wants to work for that guy

The longtime Spurs chairman is notoriously difficult to work with, known for keeping the purse strings tight when it comes to transfer budgets and overruling managers in terms of deciding incoming and outgoing transfers.

It seems Levy will have to keep moving down the list, which also apparently features Ralf Rangnick, a renowned innovator with several disciples currently managing in Europe, and England coach Gareth Southgate. With Brendan Rodgers unlikely to leave Leicester, the Guardian reported Spurs has widened the search to include Brighton's Graham Potter and Fulham's Scott Parker as well.

Gareth Southgate is 'flattered' by interest from #TottenhamHotspur and would consider the position in the event that he is sacked by the FA. [@standardsport]

The wait for a new manager may be agonizing for Spurs supporters, but they'll at least get some top-class Twitter content out of it. Embracing your status as a banter club will ease the pain of constantly being let down by high expectations!