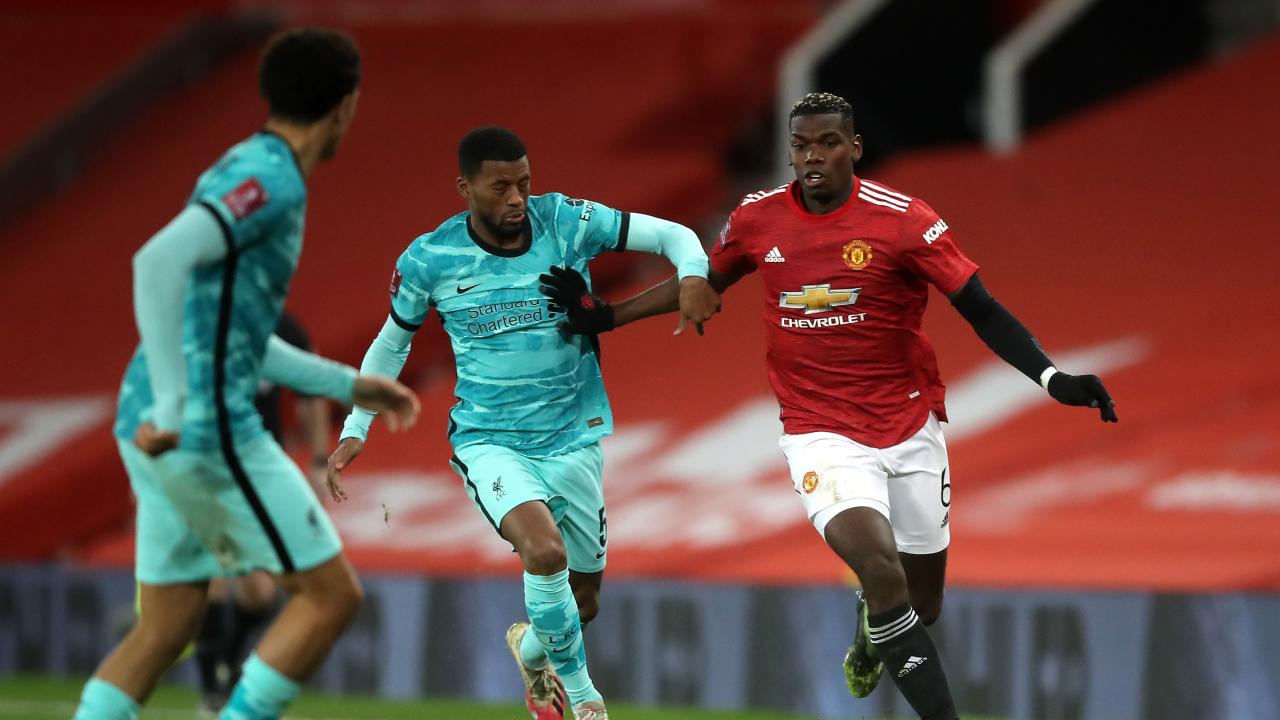 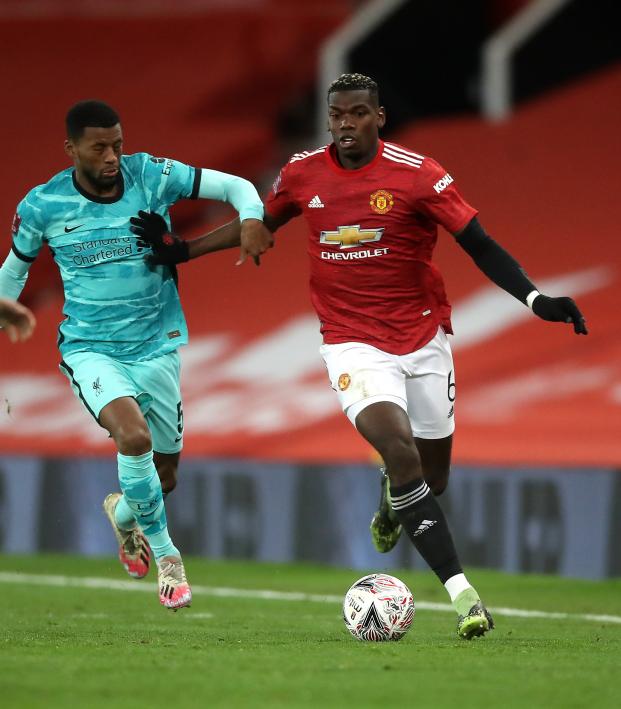 One of England's biggest rivalries is set to reignite when Jurgen Klopp's Liverpool travels to Old Trafford to face Ole Gunnar Solskjær and Manchester United on Sunday.

"Throughout the season you have games you look forward to and Liverpool is one of the biggest — this is a massive game."

The boss turns his attention to Sunday's #PL showdown with Liverpool...#MUFC #MUNLIV

Liverpool is miraculously still in the race for a top-four finish, despite dropping points this season against Fulham (twice), Newcastle (twice), West Brom and Burnley, among others. Even with the tide of injuries that has swept over the Reds this season, it would be hard to argue Klopp's side deserves Champions League qualification on the evidence available. And yet, should Liverpool squeak into the top four, nobody at the club will care about that.

It is a long shot, though, as the Reds are four points behind fourth-place Chelsea and a point off of West Ham in fifth. Even if all goes perfectly for Liverpool on its own end, it will require some outside help to secure qualification. Klopp will know that Chelsea's remaining games don't represent a walk in the park, with Thomas Tuchel's men still needing to play Fulham, Manchester City, Arsenal, Leicester and Aston Villa.

Klopp on the importance of Sunday to LFC's dwindling top-four hopes: "More than 100%. Even then if the others win nothing changes for us. Without winning games we won't be in any European place."

There is no more room for the all-too-constant slip-ups this season has seen. Even in the last few weeks Liverpool has dropped crucial points in the dying minutes of games against Leeds and Newcastle. Liverpool's schedule following United shakes out like this: Southampton (15th), West Brom (19th), Burnley (14th) and Crystal Palace (13th). All bottom-half sides, yet those are the ones that have troubled Liverpool the most this season.

As ever, Manchester United will not prove an easy opponent for the Reds as Solskjær's side enters the clash coming off a resounding 6-2 thrashing of Roma in the Europa League. United has won eight of its last 10 games and has lost just once since February, in an FA Cup matchup against Leicester.

The recent history between the two clubs has been fairly even-sided: Liverpool has won two of the last six, United has won one and the rest have been draws, including two 0-0s. It was last season's 2-0 victory, capped off by Mohamed Salah's late goal assisted by Alisson, which well and truly set the supporters on their way to believing the long wait for a Premier League title would end. United managed to dump its heated rival out of the FA Cup last time out with a 3-2 victory secured by Bruno Fernandes.

Klopp will of course be without long-term injury absentees Joe Gomez, Joel Matip, Jordan Henderson and Virgil Van Dijk. While the Dutchman recently posted a clip of himself running on the training pitch, Klopp was quick to temper expectations and explained that straight-line running, while a step in the process, is still a long way from making quick cuts and full training. Nat Phillips' inclusion will be a game-day decision for the manager after the 24-year-old missed the past two games through injury.

Manchester United's only pressing injury concern is Anthony Martial, who is expected to require more time in his recovery from a ruptured knee ligament. The game is set for an 11:30 a.m. ET kickoff Sunday on NBCSN.