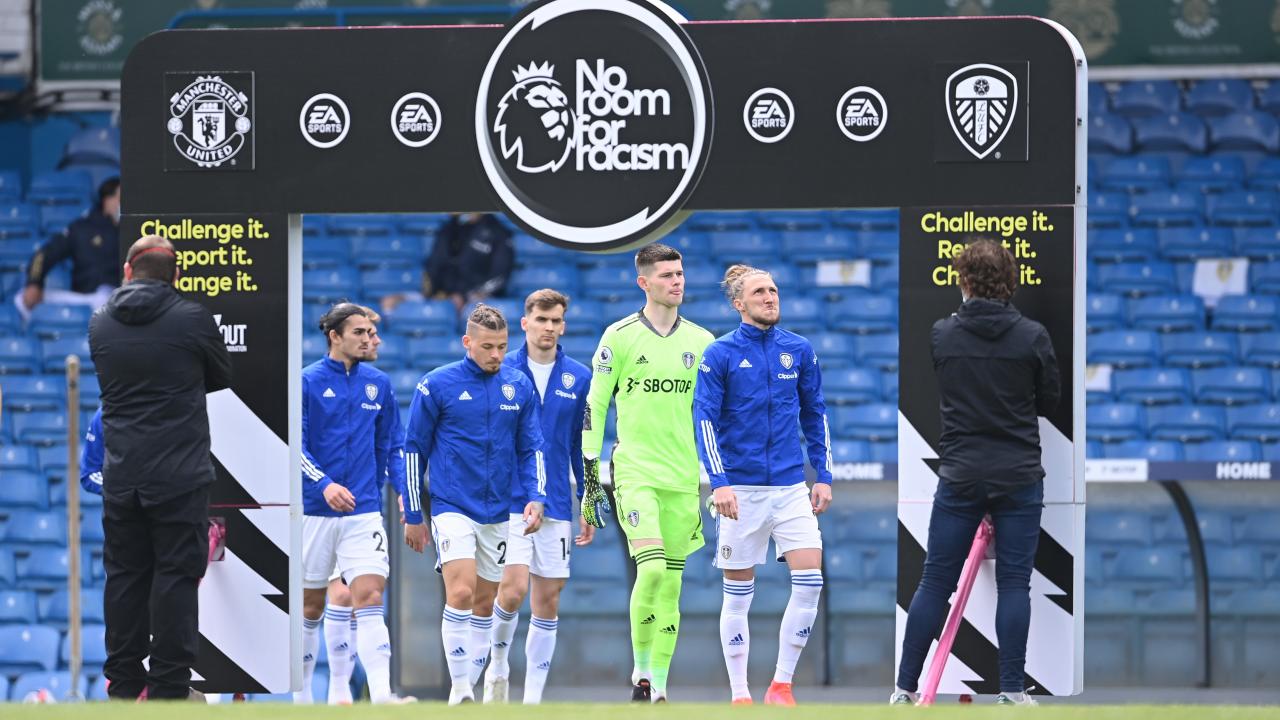 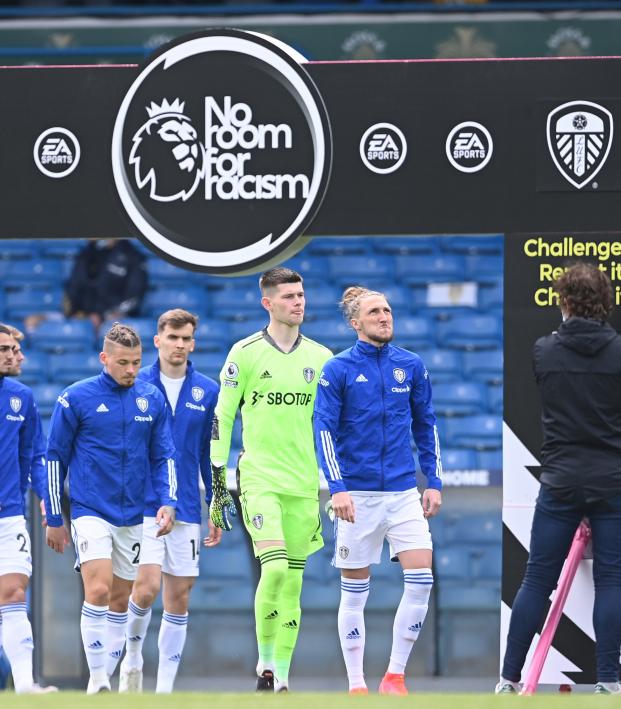 Reuters April 30, 2021
British soccer clubs across the spectrum will be boycotting social media this weekend.

LONDON — A British soccer-instigated boycott of the world's biggest social media platforms by professional athletes, sports teams, governing bodies and broadcasters got underway on Friday in response to continued online racist abuse against a number of Black athletes.

The boycott, announced by England's football authorities a week ago and swiftly bolstered by a number of other sports bodies, is aimed at pressurising social media giants to take more action against all forms of abuse on their platforms, and runs from 1500 BST (1400 GMT) on Friday to 2359 BST on Monday.

Manchester United said earlier on Friday its own analysis had found that since September 2019, there had been a 350 percent increase in abuse directed towards its players.

We join clubs, players and organisations in this weekend’s social media boycott.

Abuse and discrimination of any kind are not welcome.

"By taking part in this boycott this weekend, we, alongside the rest of English football, want to shine a light on the issue," United's group managing director Richard Arnold said.

Britain's soccer clubs were joined by European soccer's governing body UEFA, British Cycling, the Rugby Football Union (RFU), the England and Wales Cricket Board (ECB), and Formula One world champion Lewis Hamilton among others, plus media companies including Sky Sports and BT Sport.

"Sky Sports stands with our football, cricket and other sport partners to urge social media companies to do more to eradicate online hate and ensure social media can be a place for sports fans to discuss, debate and consume the best sporting action without discrimination and abuse," the broadcaster said.

This weekend, we stand together to start an important journey of change.

Announcing it was joining the boycott this week, BT Sport said the "horrific cycle of online abuse had to end."

The International Tennis Federation (ITF) was one of the bodies to join on Friday.

"The level of abuse individuals are forced to endure is completely unacceptable, which is why we are ... calling on social media companies to act now to protect individuals who are merely doing their jobs," ITF president David Haggerty said.

In response to the boycott, Twitter said that since the English soccer season started in September it had removed 7,000 of the 30 million Tweets in the UK about soccer.

"Racist behaviour, abuse and harassment have absolutely no place on our service and alongside our partners in football, we condemn racism in all its forms," a Twitter spokesperson said.

"We are resolute in our commitment to ensure the football conversation on our service is safe for fans, players and everyone involved in the game."

A Facebook company spokesperson said: "No one should have to experience abuse anywhere, and it's against our policies to harass or discriminate against people on Instagram or Facebook. We agree with and have already made progress on many of the players’ suggestions, including taking tougher action against people breaking our rules in DMs.

"We also recently announced that, starting next week, we'll provide new tools, based on consultation with footballers and anti-discrimination experts, to help prevent people seeing abusive messages from strangers.

"We continue to work with UK police on hate speech, and respond to valid legal requests for information, which can be essential for investigations. We’ll continue listening to feedback and keep fighting hate and racism on our platform."

Britain's seven-times Formula One world champion Hamilton has switched off his social media channels in a show of support.

"While a boycott might not solve this issue overnight, we have to call for change when needed, even when it seems like an almost impossible task," Mercedes driver Hamilton, F1s only Black driver, told his 22 million Instagram followers.

The driver is currently at the Portuguese Grand Prix and not available for further comment.

Race series organiser F1 continued to be active on social media but said it was wholly committed to combating any form of discrimination online or otherwise.

When asked, F1 did not explain why it was not joining the boycott. Teams have left it up to individual drivers to decide.

UEFA president Aleksander Ceferin endorsed the action. "Allowing a culture of hatred to grow with impunity is dangerous, very dangerous, not only for football, but for society as a whole.

"We've had enough of these cowards who hide behind their anonymity to spew out their noxious ideologies," he said in a statement.