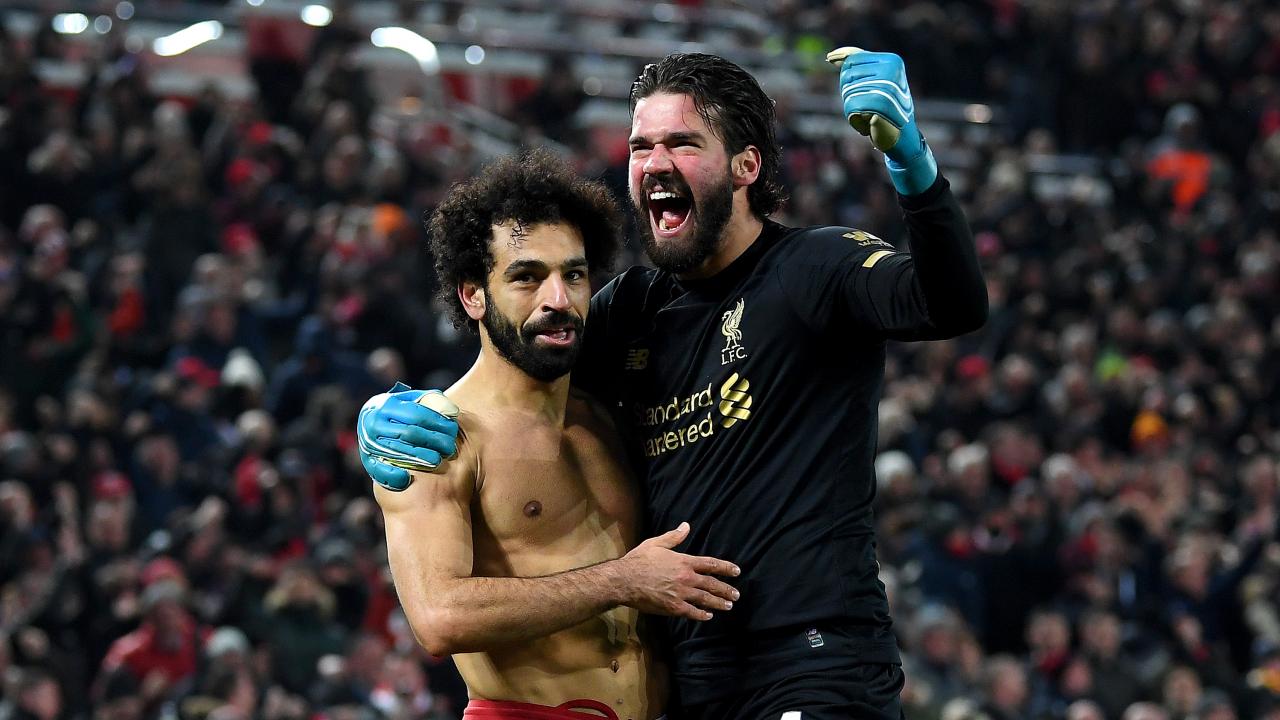 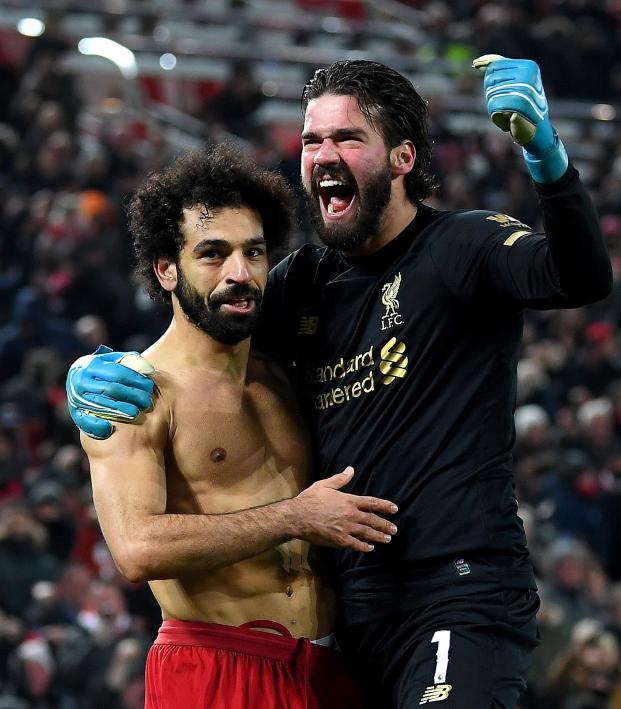 Liverpool’s title procession continued on Sunday with a 2-0 victory over Manchester United at Anfield that was bookended by Virgil van Dijk’s header in the 14th minute and Mohamed Salah’s strike at the death. With 64 points from 22 matches, Liverpool’s performance so far is the best in the history of Europe’s top five leagues.

The Reds have opened a 16-point gap over second place Manchester City while still maintaining a game in hand. The team’s all-around excellence was highlighted in the match’s opening goal with Trent Alexander-Arnold recording his ninth assist of the campaign and Van Dijk planting home his fourth goal with a towering header.

Liverpool should’ve extended its lead on numerous occasions, but the Reds had two goals called off (one for a foul on David de Gea, one for offside) and wasted a couple glorious opportunities (Salah somehow put one wide from a few yards out) to allow United the chance of an equalizer in the second half.

But Anthony Martial wasted United’s best opportunity and news of Marcus Rashford being sidelined for up to three months with a double stress fracture in his back now hits even harder following this goalless performance.

With United desperately searching for an equalizer in second half stoppage time, Alisson claimed possession before springing Salah clear with a long punt forward. Salah withstood the challenge of the featherweight Daniel James before finishing through the legs of De Gea.

The first one to celebrate the goal with Salah was the Brazilian goalkeeper.

Alisson ran the entire length of the pitch to be the first one to celebrate with Mo pic.twitter.com/ZN0RSGRH8z

That’s 19 straight home wins for Liverpool and an unbeaten streak of 39 games total. The club’s on pace for a record number of points, wins, title-margin and the earliest EPL triumph ever. Next up is sixth-place Wolves on Thursday.