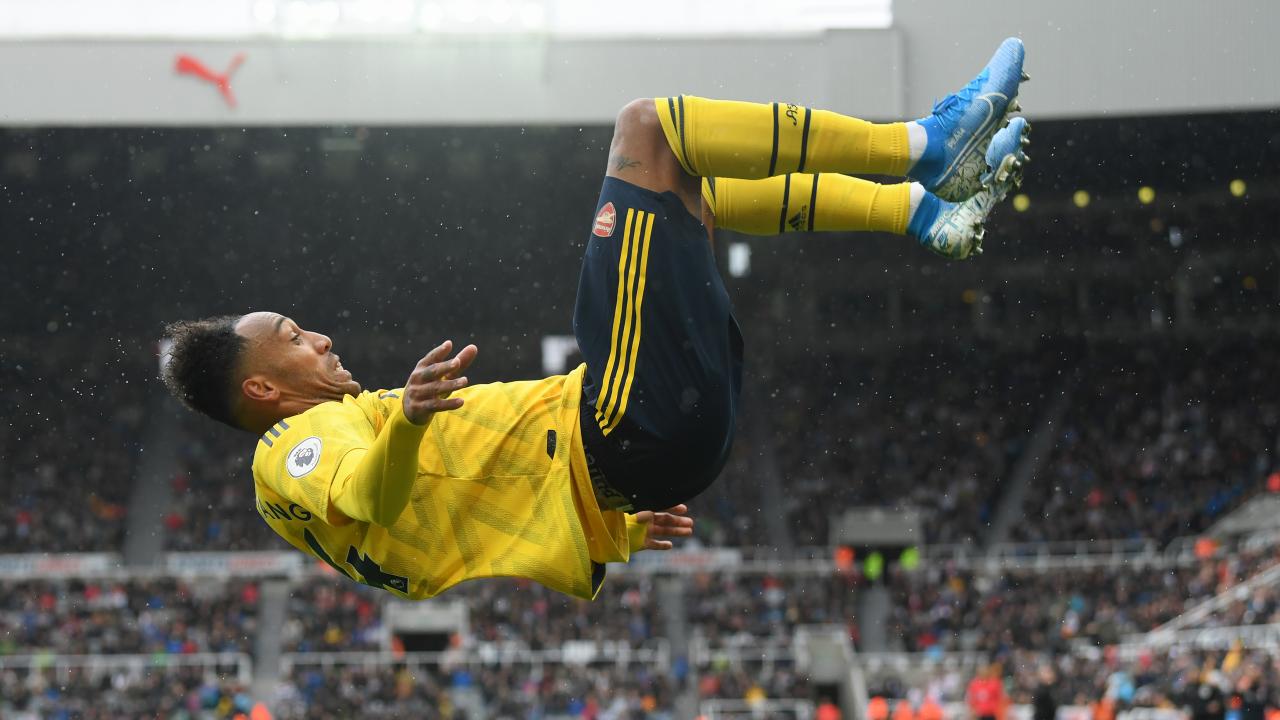 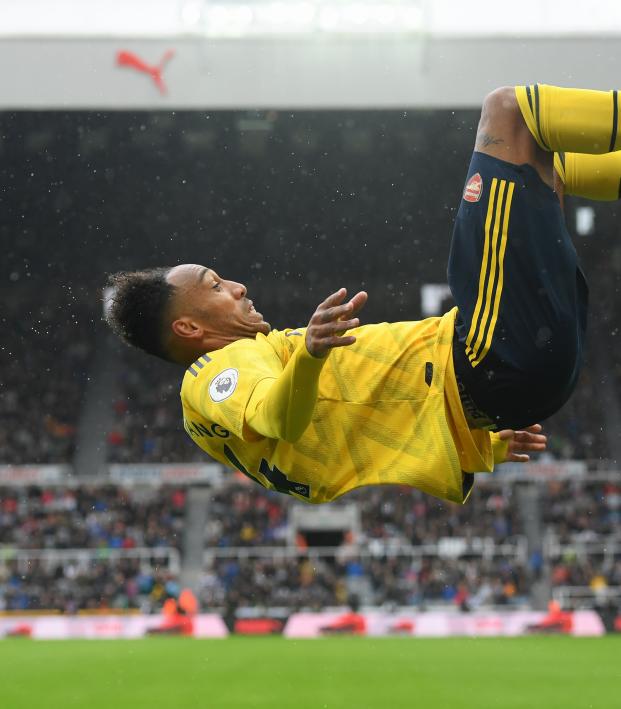 Connor Fleming August 11, 2019
It's not breaking news, but Newcastle's going to struggle this season.

A meeting between two Premier League sides trending in a dangerous direction proved as insipid as all that on Sunday afternoon at St James’ Park in Newcastle. A quality finish from Pierre-Emerick Aubameyang following a pathetic Newcastle United turnover was the difference in a match that felt like preseason and was largely overshadowed by a foul mood permeating from the Gallowgate End of the ground.

The first half was turgid. Miguel Almirón’s uninspired booking for simulation was a microcosm of a listless stadium feeling the full effect of a boycott aimed at Mike Ashley’s stewardship of the club. The result was throngs of empty seats around the ground — most noticeably in the Gallowgate — as the rain pissed down on Tyneside.

In typical Newcastle fashion the boycott proved entirely self-destructive as the Gunners offered next to nothing in attack. The holding duo of Mattéo Guendouzi and Granit Xhaka performed admirably in defense, but there was no evident threat in the Arsenal side.

The same could be said of Newcastle. Javier Manquillo is less prone to the irrational, but anyone who believes DeAndre Yedlin doesn’t offer much-needed impetus from the fullback position doesn’t understand how a 3-5-2 formation is supposed to work.

With the wide players looking shoddy for both clubs, the onus of attack fell on young English talents Sean Longstaff and Joe Willock. Both exited the match by the 67th minute.

But Arsenal opens with three points and a clean sheet on the road, which is nothing to scoff at in the Premier League, and the finish from Aubameyang was classy.

Aubameyang scores and puts Arsenal ahead!

Catch the rest of the match now on NBCSN or stream here: https://t.co/alRxVX0WV2 pic.twitter.com/vvE3n1y0NF

First flip of the season pic.twitter.com/45HRCC8buP

Arsenal celebrates its home opener next Saturday against Burnley. Newcastle soldiers on against Norwich City at Carrow Road.