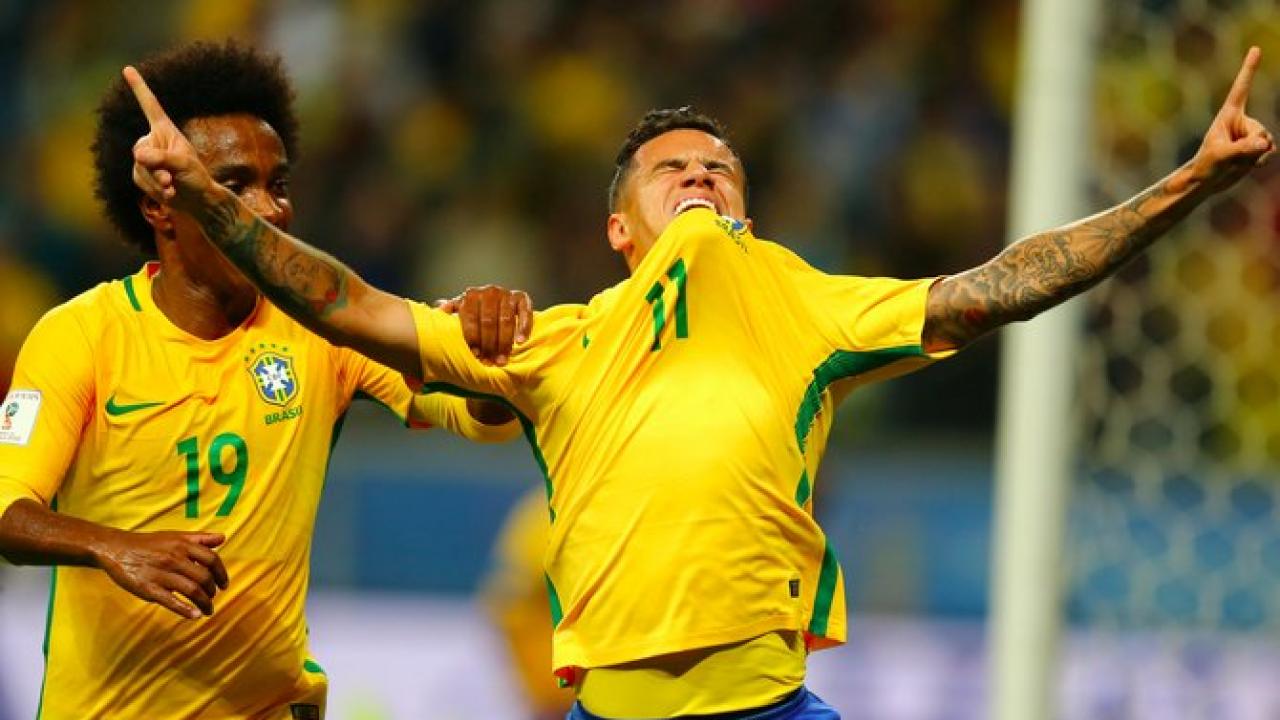 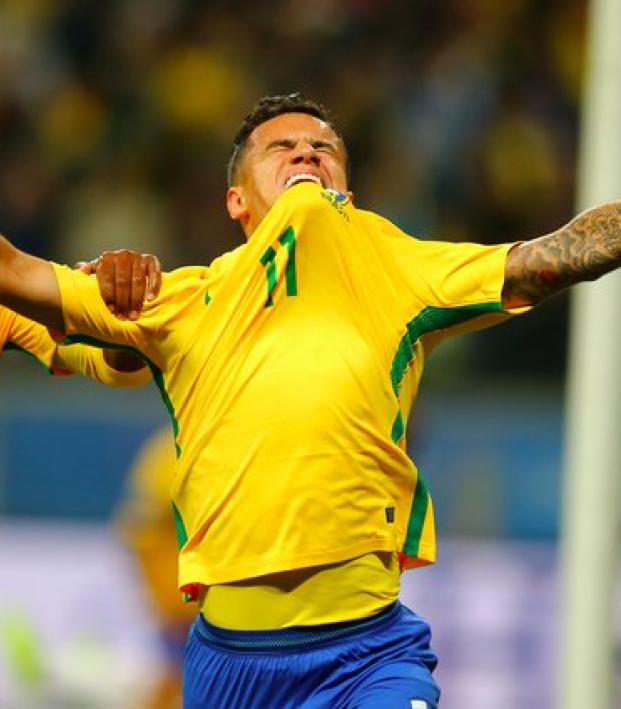 Coutinho Scores While Living “A Very Great Sadness," Dealing With Emotionally Broken Back

What a moment this was: Philippe Coutinho, plagued by a back injury that, according to Brazil national team doctor Michael Simoni, “was something emotional” and simply required “a pep talk” to resolve, turned out for Brazil after missing Liverpool’s opening five competitive fixtures and scored a goal 16 minutes after coming on! Warrior.

Even more sensational is the fact that Coutinho scored this goal, ensuring a first place finish for Brazil in CONMEBOL qualifying, despite living in a moment that Neymar described as being of “a very great sadness.”

About seven months ago, Coutinho signed a new five-year contract at Liverpool, committing his future to the club until 2022 and paying him nearly $195,000 per week. “I signed this new contract to stay here for a few more years because it’s a great honor for me,” said Coutinho at the time. “It gives me great happiness because I was welcomed here with open arms by everyone at the club and the supporters right from my first day. I am very thankful to this football club for everything.”

But that was seven months ago, and this is now. It has, of course, all gone from great happiness to very great sadness because of the man who revealed Coutinho’s damnable mental state to us last night — Neymar.

Neymar absconded Barcelona for PSG, setting into motion one of the most depressing domino effects of all time, resulting in great sadness for Coutinho, Thomas Lemar, Alexis Sanchez, Riyad Mahrez and all the other twinkle-toed attacking midfielders riding the transfer carousel.

The Spanish transfer window doesn’t close until tonight, 25 hours after the Premier League’s, so there’s a real chance that Coutinho could find great happiness again, but we’re so sick of this shit.