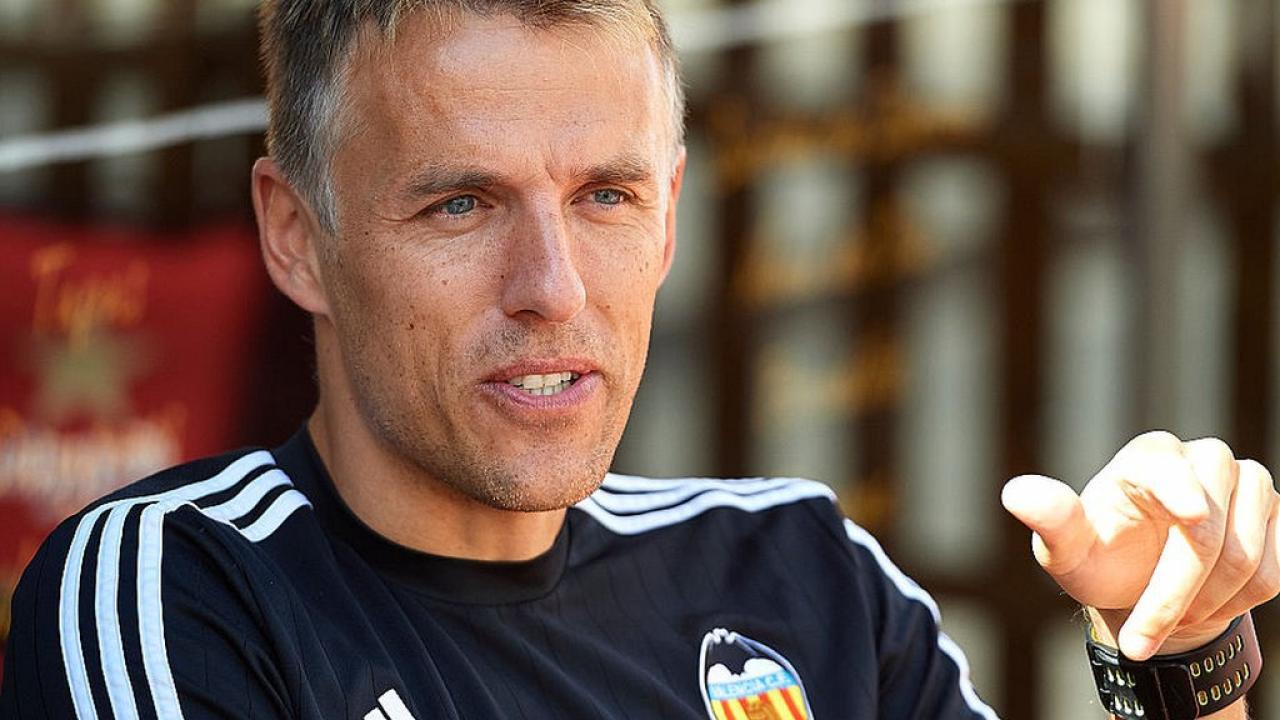 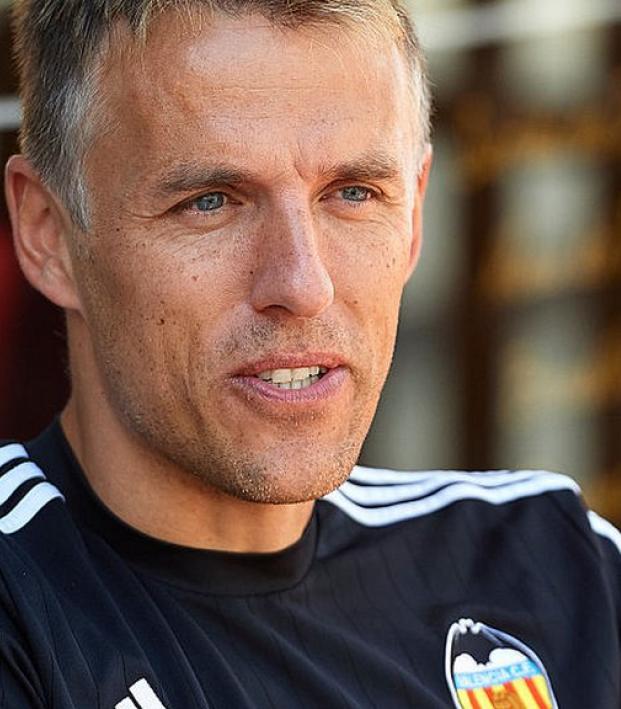 Sam Klomhaus January 23, 2018
England announced Phil Neville, a man with barely any coaching experience and some bad tweets on his resume, as the new Lionesses manager.

There are two rules for hiring someone for a position as a public figure that everyone should follow in 2018. Rule No. 1: make sure that person is qualified for the position. Rule No. 2: read their dang tweets.

The England FA evidently did not follow either of these rules before they announced Phil Neville as the new manager of the England Women's National Team.

Neville, 41, is best known for his career as a fullback for Manchester United and Everton and for his work as a pundit for Sky Sports. Apparently the FA decided that was enough to make him manager of a major international team, because he certainly isn't known for his managerial acumen.

Neville was first team coach for Manchester United from 2013-2014 and assistant manager for Valencia from 2015-2016 (under his brother Gary). He was caretaker manager for Salford City (a sixth-tier English club, of which Neville is a part-owner) in 2015. That's his entire coaching resume. Yikes.

In addition to apparently ignoring Neville's lack of qualification, the FA neglected to read his tweets. It's hard to imagine a man getting a prominent job coaching women after loosing such gems as:

When I said morning men I thought the women would of been busy preparing breakfast/getting kids ready/making the beds-sorry morning women!

Neville quickly deleted his twitter account shortly after the hiring was announced. You would think that, after the Sam Allardyce debacle, and the Mark Sampson debacle, the FA would have instituted a more stringent hiring process for its national team managers. Evidently they did not.