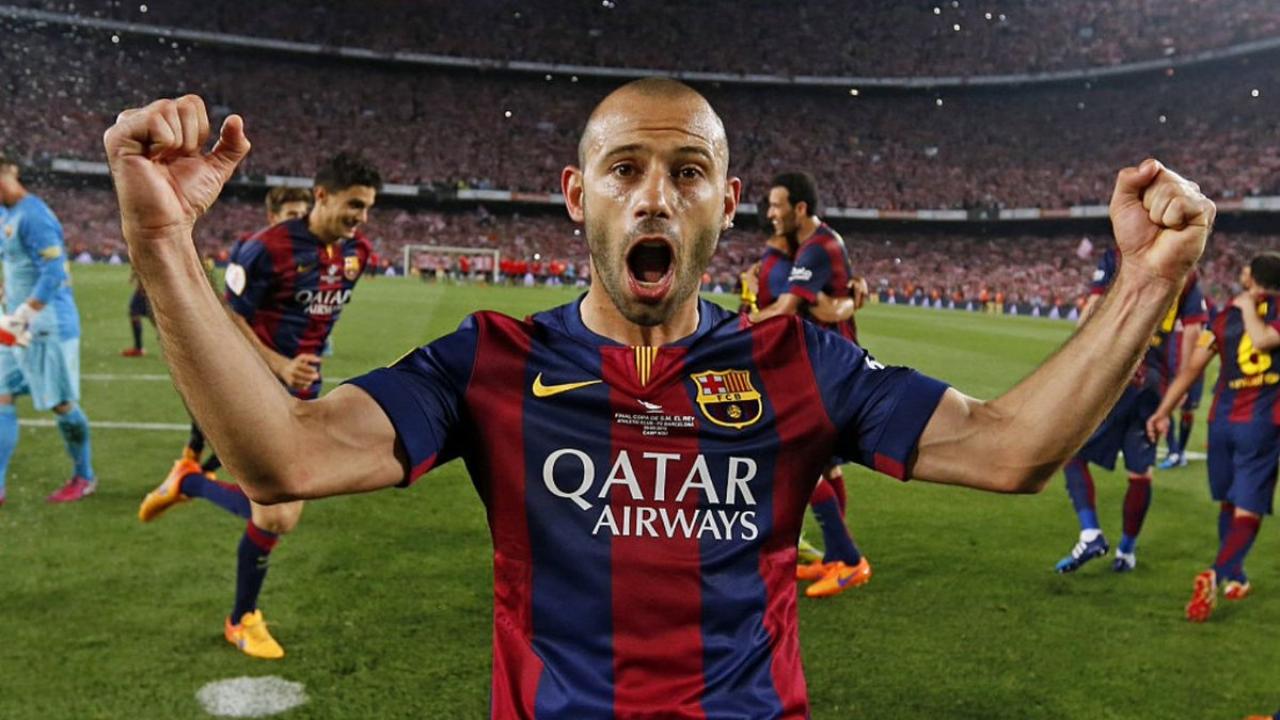 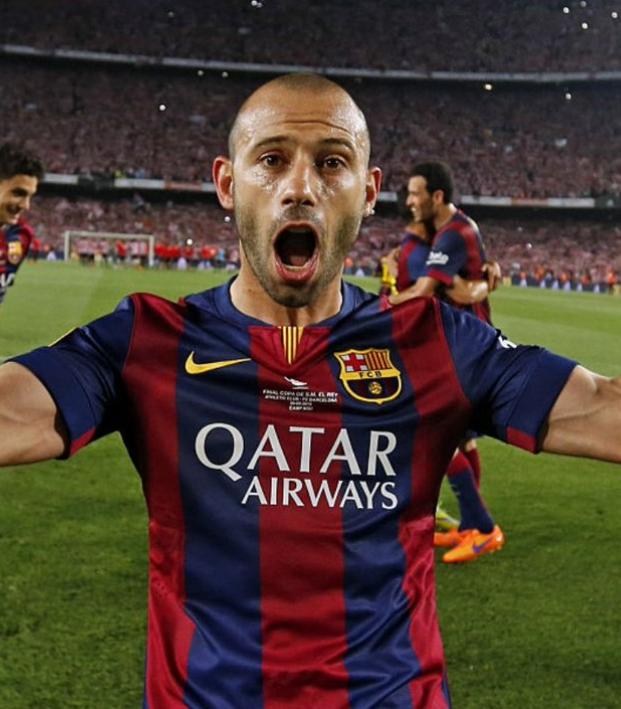 Sam Klomhaus January 23, 2018
Barcelona have announced a send-off for Argentinian defender Javier Mascherano, but they didn't announce where he's being sent.

Mascherano scored just one goal for Barcelona, a penalty, but he was a solid defender and defensive midfielder for a very long time.

Curiously, Barcelona didn't mention where it is Mascherano will be going, with China being floated as a potential destination. Most likely Barcelona are just trying to ship Mascherano off as quickly as possible so Philippe Coutinho can take his squad number (14) and they can sell jerseys.

In any case, Mascherano is officially leaving Barcelona for somewhere, anywhere, just please get out of here Javier so we can sell Coutinho jerseys so we can afford his salary.

You don't have to go home, Javier Mascherano, but you can't stay here.