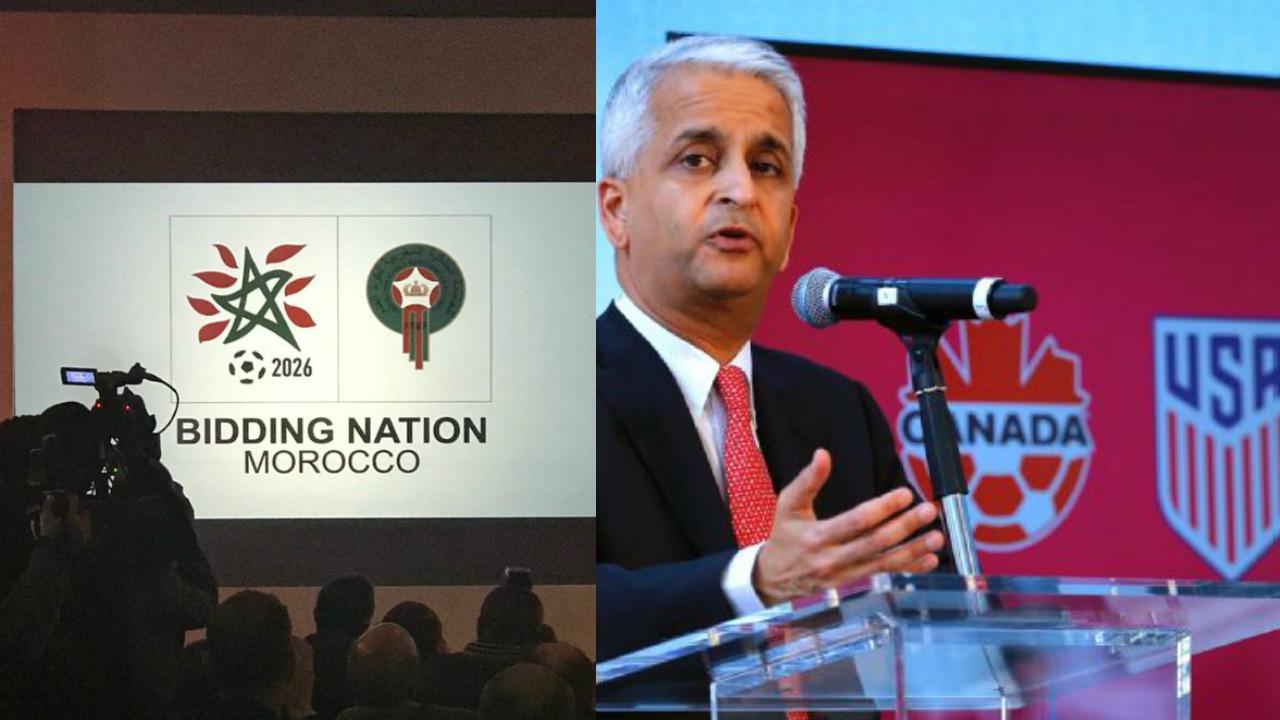 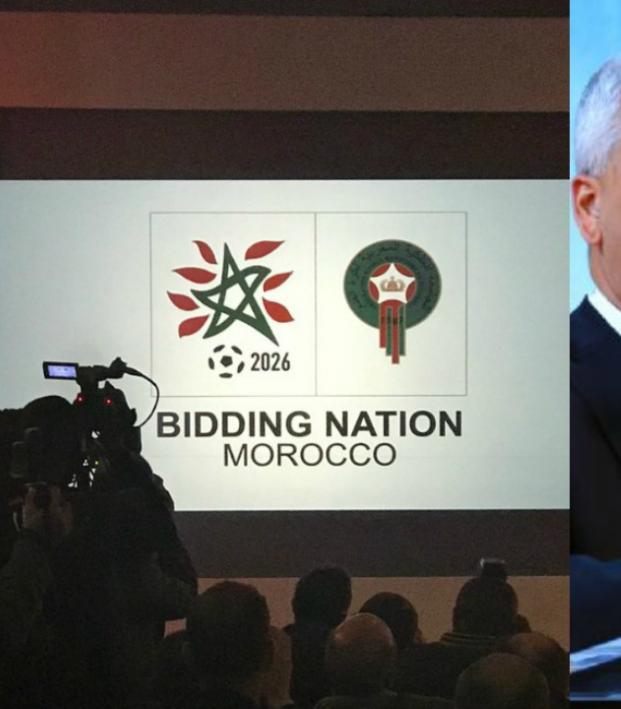 Morocco’s 2026 Bid Now Has A Logo, So It's Mission Impossible For Sunil Gulati

Connor Fleming January 23, 2018
Sunil Gulati warned us 2026 wouldn’t be easy, but he never said it would be this hard.

When outgoing U.S. Soccer Federation president Sunil Gulati told the United Soccer Coaches convention that winning the hosting rights for the 2026 World Cup would “be a tough battle” last Thursday, I, for one, was ready to believe him. Even though our competitor's main early strategy was to do absolutely nothing, I knew we were in for a real white-knuckle contest.

Life's all about learning from past experiences, and the combined wisdom I’ve reaped from Qatar defeating the U.S. 14-8 in 2022 World Cup host voting, Donald Trump defeating Hillary Clinton 304-227 in the 2016 electoral vote and Trinidad and Tobago defeating the USMNT 2-1 in 2018 World Cup qualifying allows me to say congratulations Morocco — I'm sure it's going to be one helluva World Cup!

Today, just four months out from the FIFA Congress which will decide who ultimately hosts the 2026 World Cup, Morocco finally unveiled some details concerning their campaign, including a logo and a plea to not force 80 percent of the global audience “to wake up at 3 a.m. to watch a soccer game,” which would be the case if the joint bid of Canada-Mexico-USA won.

Is it strange that after four unsuccessful bids (including campaigns marred by corruption allegations in 2006 and 2010), the North African nation is belatedly stepping up its most recent attempt? Yes.

Is it also hugely disconcerting that an expanded 48-team World Cup finals in 2026 would necessitate the building of eight new stadiums in Morocco alongside the upgrading of six existing ones? Yes.

And so a failure to mention any host cities during Tuesday’s announcement — especially when compared to the work of the United Bid Committee in selecting 32 cities across Canada, Mexico and the United States — is also weird, right? Correct.

Ah, so surely Morocco will be banking heavily on President Trump continuing to call other potential competing nations “shithole countries” while struggling with FIFA’s demands for visa, work permit and tax exemptions for the 2026 event? Well, not exactly…

“We will not be playing the Trump card,” said Morocco campaign chief executive Hisham El-Amrani on Tuesday. “We are confident in the assets of our bid and we wish our opponents the best of luck in their campaign.” 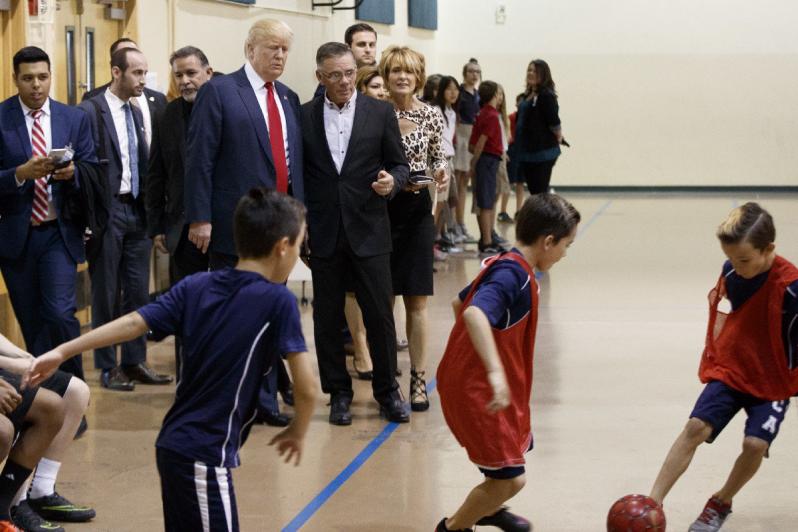 "We have the best youth development." Photo: @globalissuesweb | Twitter

What about fervent support? Morocco’s probably going mad about the bid, right? Well, according to a recent article by Tariq Panja in The New York Times, “On the city’s labyrinthine streets, some merchants said they had no idea Morocco was even trying to secure what would be the biggest sporting event ever held on the African continent.”

This is opposed to a study published by U.S. Soccer that 81 percent of respondents across Canada, Mexico and the U.S. “agree that hosting the tournament would be good for their specific country,” while nearly six in 10 surveyed would be interested in attending a match.

This just all goes to show that with Gulati “spending 90 percent of (his) waking hours on the bid at this point,” Morocco will soon be celebrating Africa’s second-ever staging of the World Cup in 2026.

Sorry, Mexico and Canada. That’s just how things work when you’re rolling with the USSF — it’s never easy and then you lose.