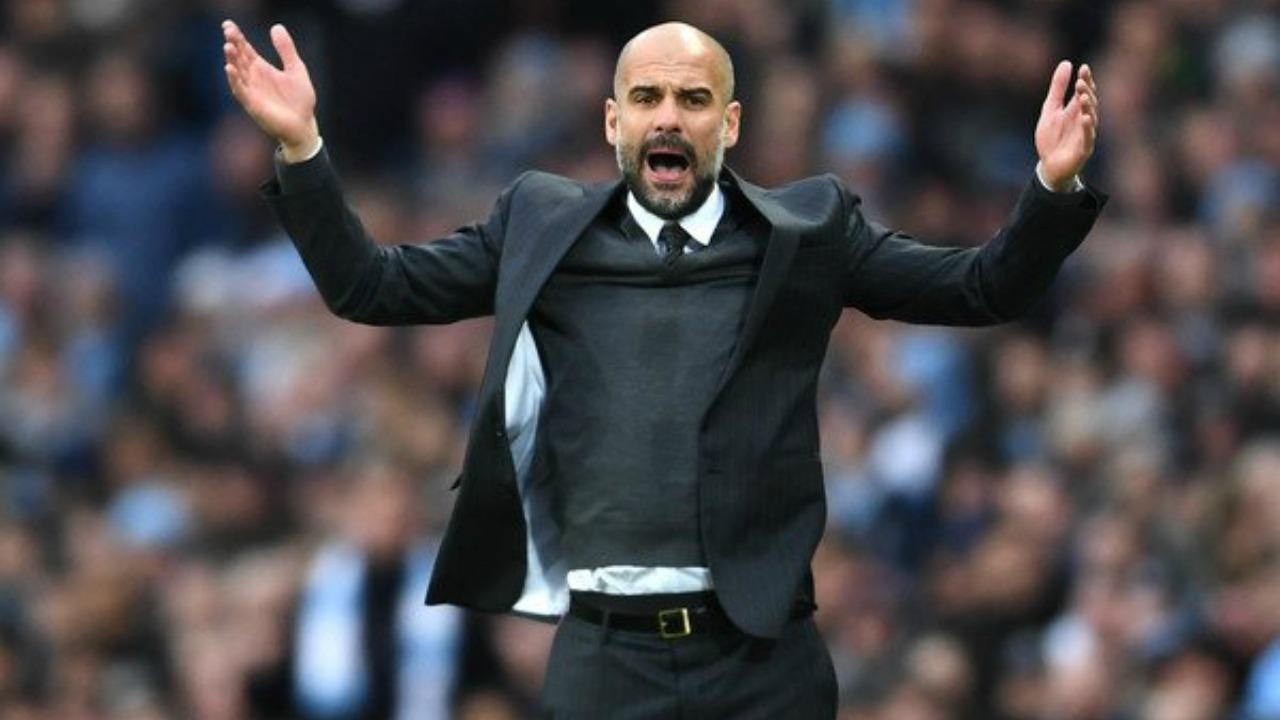 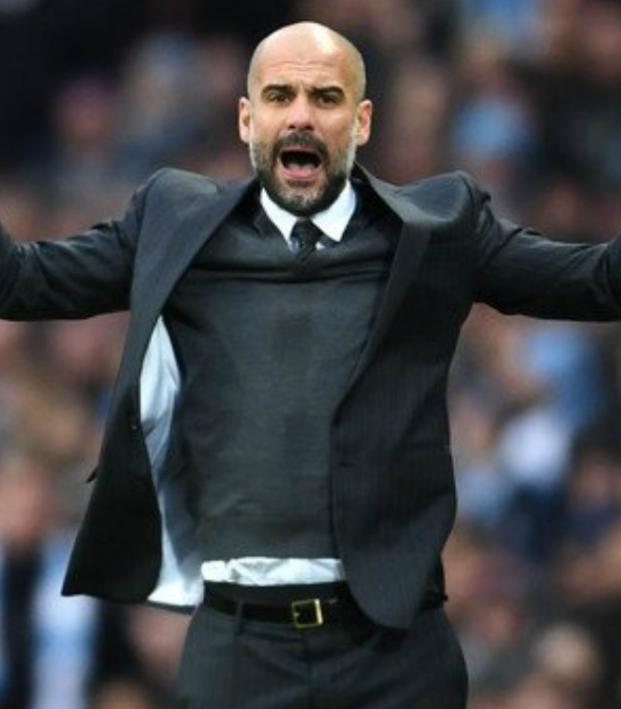 Will Pep Guardiola’s Stubborn Ideals Be His Ruin In The Premier League?

Thuya Kyaw December 13, 2016
Pep Guardiola needs to accept that winning ugly is better than losing in order to succeed in England.

After his first game managing in the Premier League, Pep Guardiola was asked if he would sacrifice his style for results. He boldly answered, "Impossible, impossible. It's a sacrifice for what reason? If you lose a game, and you believe in it, you keep going.”

He then went on to defend his playing system further, saying, "But I won [with this style] as a football player and manager, and when we did that we scored a lot of goals and conceded few.”

He was extremely confident about implementing the particular style of football in the blue side of Manchester that helped his Barcelona team pick up 14 titles in four years.

Fast forward four months and he is having the worst start to a season in his managerial career. City have taken only 30 points from their opening 15 league games, with a win percentage of just 60. Their Champions League record isn’t great either, as the club finished second behind Barcelona with only nine points from six matches.

"Before I came here, I was told the Premier League was the toughest in the world, anyone can beat anyone. Now I accept it."

Last Saturday marked a new low for Guardiola as City went down 3-0 in the first 20 minutes to a Leicester side who had only won once in their last nine league games.

What puzzled most people was the lineup, a very complex 3-1-5-1 system fielded by Guardiola. When going up against a side that thrives on direct play and the pace of their forwards to attack the empty space between the defenders, Guardiola chose to go with a very inexperienced John Stones in the heart of a three-man back line, shielded by two natural fullbacks in Bacary Sagna and Aleksandar Kolarov.

Needless to say, they were exposed immediately after the opening whistle and players such as Jamie Vardy and Riyad Mahrez had a field day up top. For Leicester City, it was as if one Premier League side thankfully still hadn’t figured them out.

Pep Guardiola: "I will prove you can play beautiful football in the Premier League." pic.twitter.com/2w36tRqGfa

After the game, Guardiola echoed the same words he said at the beginning of the season. He again insisted that he wants to keep playing his style of football and that his side didn’t play poorly.

Manchester City failed to win a single tackle in the first 35 minutes of the game. When asked about his thoughts on the matter, Guardiola bizarrely replied, “I’m not a coach for the tackles, so I don’t train the tackles.”

He then went on to add, “What I want is to try to play good and score goals and arrive more so…what’s tackles?”

It seems that Guardiola is too focused on build up play and possession football, to the point where he is completely ignoring their defensive woes and it shows in games. His City side have kept only three clean sheets in 21 matches throughout the Premier League and Champions League.

Things are turning sour as they have slipped to fourth place in the table, seven points behind league leaders Chelsea. Guardiola quickly needs to turn this around if he wants to stay in the title race.

Solving the defensive issues should be a priority right now for City. Players like Kolarov and Sagna aren’t center backs and easily become exposed when facing quality opposition. It’s easy to say the best defense is a good attack, but in reality, that hasn’t been the case for Guardiola’s men.

His time in Munich never yielded the ultimate dream of capturing the Champions League title — a failure with which he must shoulder a lot of the blame. Some of the narrative from his time in Germany seems to be repeating itself at City, except this time things are even worse due to City having a squad with less quality.

It’s time for Guardiola to stop tinkering and play a simpler brand of football to get results. He doesn’t necessarily have to give up his philosophy, but he does have to be smart about using the right tactics at the right time. Against Leicester, he got that completely wrong.