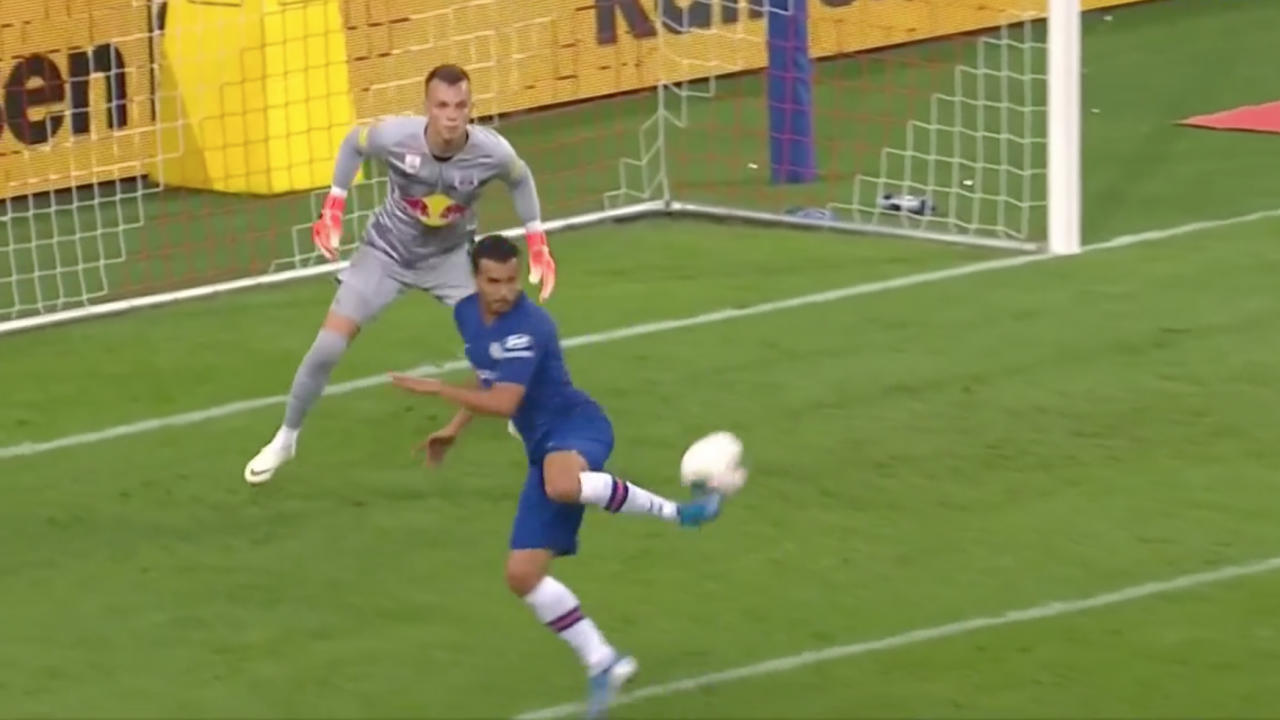 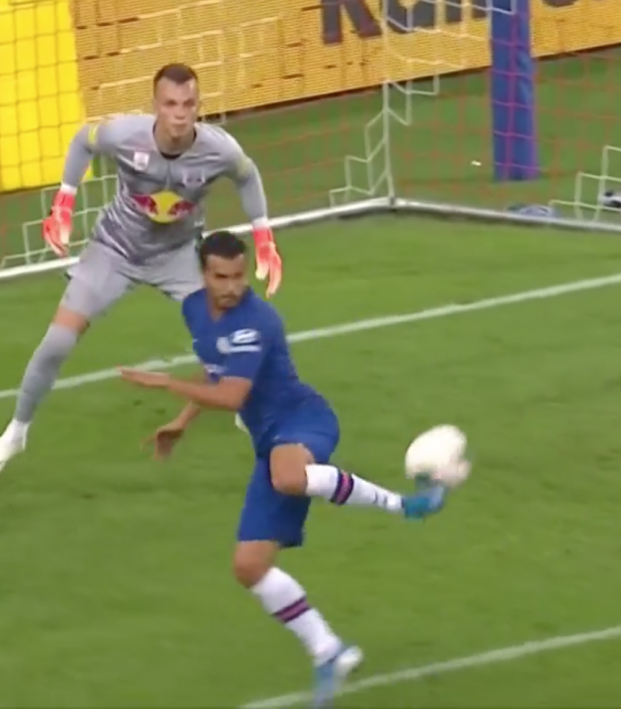 Justin Vigil-Zuniga July 31, 2019
The Blues are unbeaten in preseason friendlies.

Chelsea notched another preseason win with a score of 5-3 over Red Bull Salzburg on Wednesday.

Most would think at first glance that Chelsea should have buried this Austrian club. However, Salzburg has been a consistent face in the Champions League over the last few years, so Chelsea fans can jot this down as more than just a moral victory.

Christian Pulisic kicked off the scoring in the 20th minute with a nutmeg through a defender’s legs sent to the back left of the net.

The USMNT star then drew a penalty and gifted Ross Barkley with the PK, making it 2-0.

Pulisic again wasted little time finding the back of the net again in the 28th minute.

Pedro also added one more to the highlight reel with a fantastic back heel finish on a smooth cross from Barkley.

On the last possession of the game, down 5-2, Shalzburg showed heart and determination, somehow managing to score an impossible goal through immense effort by the whole team.

RB Salzburg score with the last kick of the game.#RBSCHE

Manager Frank Lampard used a 4-2-3-1 lineup with mostly familiar faces. Tammy Abraham got another start as the Blue’s striker.

Although he went scoreless today, Abraham is returning off loan from Aston Villa, where he netted 25 goals last season. He could easily be a starter for Lampard at the helm of the offense, but he remains in competition with Olivier Giroud.

Lampard has just one more summer friendly before figuring out an opening day card for the Blues. Chelsea will travel to Manchester United for its opener on Sunday, Aug. 11.