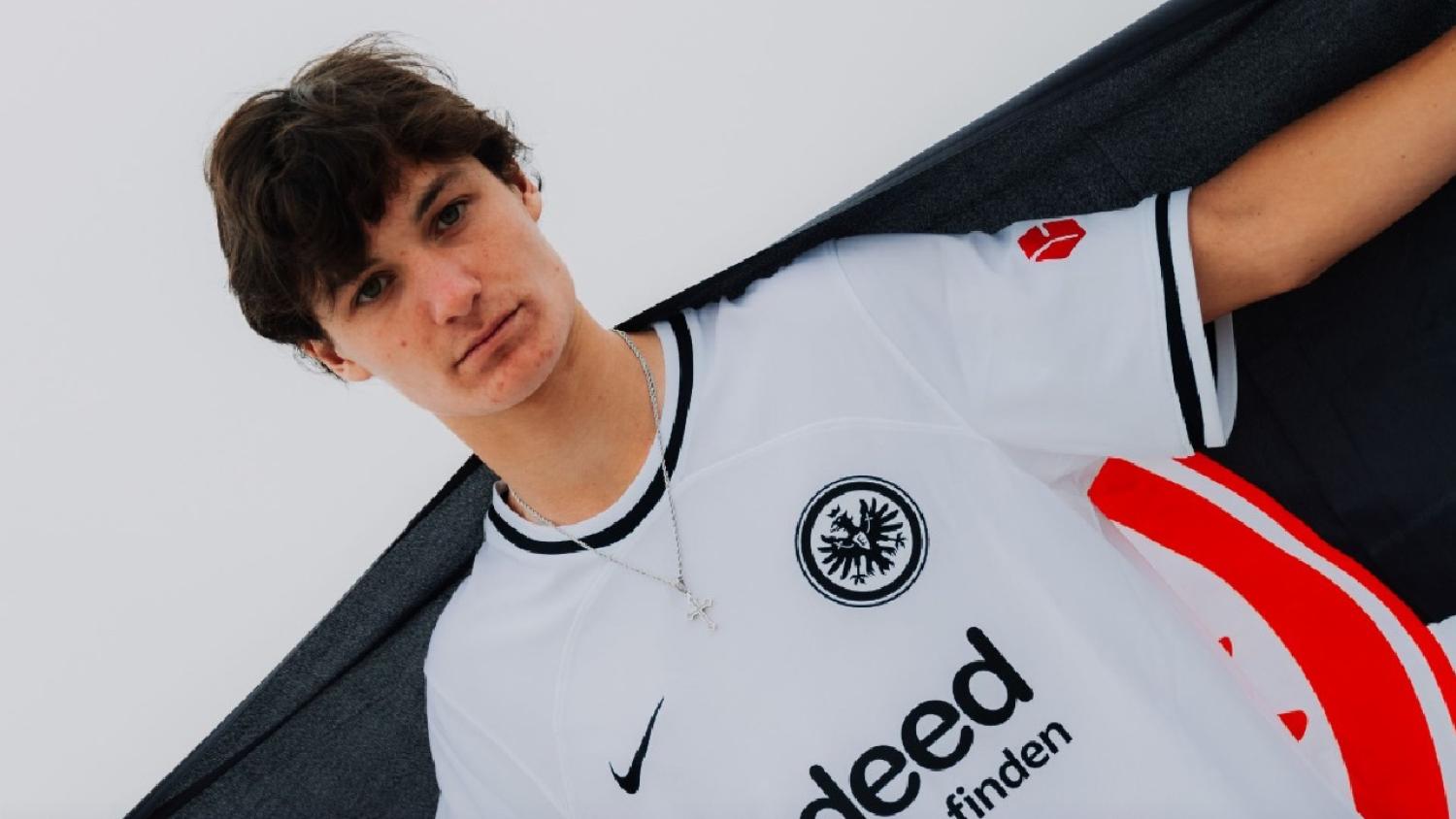 The Philadelphia Union agreed to transfer homegrown midfielder Paxten Aaronson on Thursday to German side Eintracht Frankfurt of Bundesliga for a multimillion-dollar transfer fee.

The Union will also retain a percentage of any future transfer fees for Aaronson, who will join Frankfurt in January.

Paxten Aaronson has completed his transfer from the Philadelphia Union to Eintracht Frankfurt. The deal is worth $4m + add-ons + a big sell-on%. No loan back.

Aaronson, 19, is a highly-rated US youth int'l. A lot of teams wanted to sign him. Frankfurt should be a good fit. pic.twitter.com/zGF0NL9TcC

"Paxten has accomplished so much in a short amount of time. He has worked incredibly hard, and he has taken advantage of every opportunity with the first team, Union II and the U-20 National Team," Union sporting director Ernst Tanner said in a news release. "There has been interest in him for a long time, and we feel this is the right move for the club and the player, putting him in a good situation to continue developing in one the best leagues in the world."

Aaronson, 19, tallied four goals in 37 matches (seven starts) in two seasons with the Union. He made his MLS debut in May 2021.

17-year-old @Paxten_30 scores his first MLS goal and it's a stunner! pic.twitter.com/dUYJGu0d9V