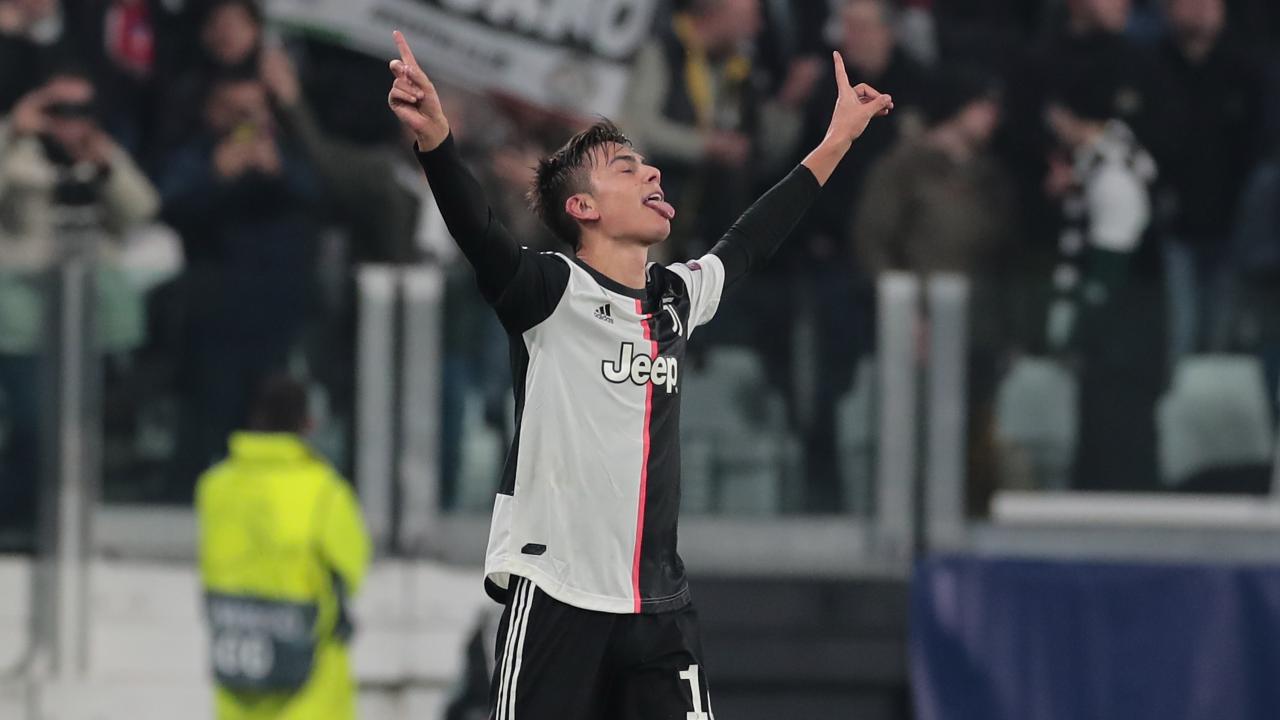 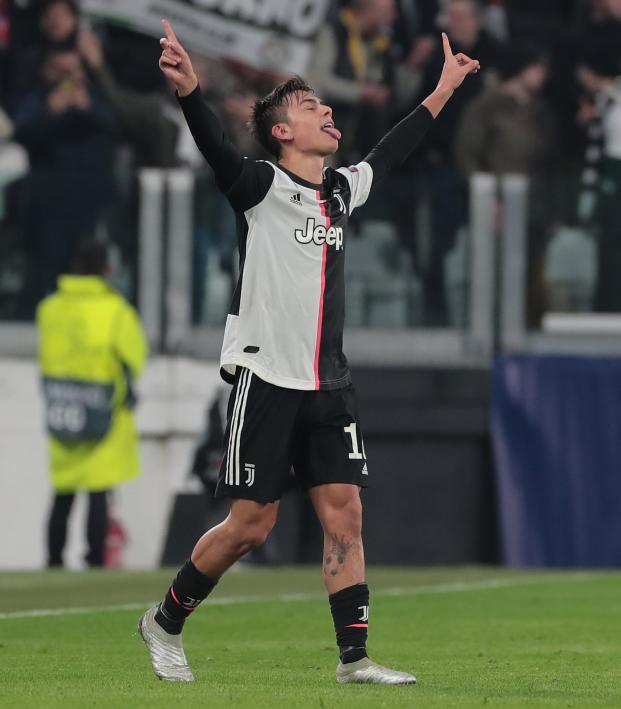 When Cristiano Ronaldo joined Juventus, he immediately became the team’s No. 1 free-kick taker, despite the fact the Old Lady already had a couple world-class free kick takers.

Ronaldo has proven himself to be one of the best at spot kicks, but the numbers show he hasn’t brought that prowess with him to Italy.

Paulo Dybala was given one opportunity from a bad angle on Tuesday against Atlético Madrid and made a not-so-subtle reminder that Juventus is far more than just Ronaldo — and that the Portuguese winger should probably stop taking free kicks.

Cristiano Ronaldo moved past Paolo Maldini for second-most appearances in European club competitions (175) with his start against Atleti on Tuesday. CR7 only trails his former teammate Iker Casillas at 188, a number the Portuguese will surely pass barring a career-ending injury. Ronaldo celebrated the occasion with a headband that was only slightly less jarring than his recent emo haircut.

The hairband did Ronaldo no favors.

Early in the match he hurt himself when he smashed through a corner flag pole in an attempt to cross the ball.

Ronaldo has yet to score off a free kick from outside the box since joining Juventus in 2018, having taken about 30 shots at goal.

In the first half against Atleti, Ronaldo had an opportunity to go for goal from a wide angle but instead shocked everyone by laying the ball off to Miralem Pjanic, who was so surprised that he couldn’t do anything with the pass.

When Juventus was awarded another free kick deep in the corner of Atlético Madrid’s half but on the other side, Ronaldo decided to finally let Dybala line up for the kick.

Most expected a whipped-in cross. Instead Dybala did this.

We can only assume Dybala wanted to impress Rihanna, who was in the stands.

Sadly, the goal wasn’t enough to keep Rihanna interested the entire 90 minutes, as she was seen looking bored as hell in the second half. Or totally faded after pounding shots. 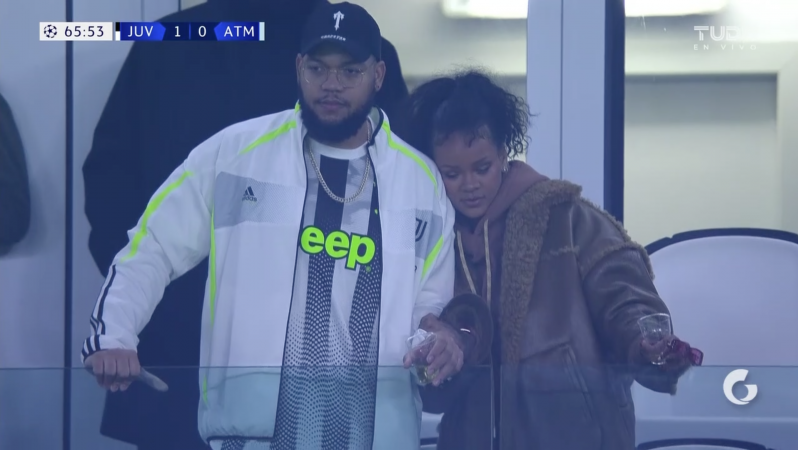 Rihanna holding what appears to be a shot glass at the Juventus match against Atlético Madrid on Tuesday. Screenshot: TUDN.

Meanwhile, checking in on Ronaldo, he was tussling with Handsome Héctor Herrera.

Juventus won the match 1-0 to wrap up top spot in Group D.

Atlético Madrid now leads Bayer Leverkusen by a single point entering the final match day, with a match at the Wanda against Lokomotiv Moscow to close things out on Dec. 11.