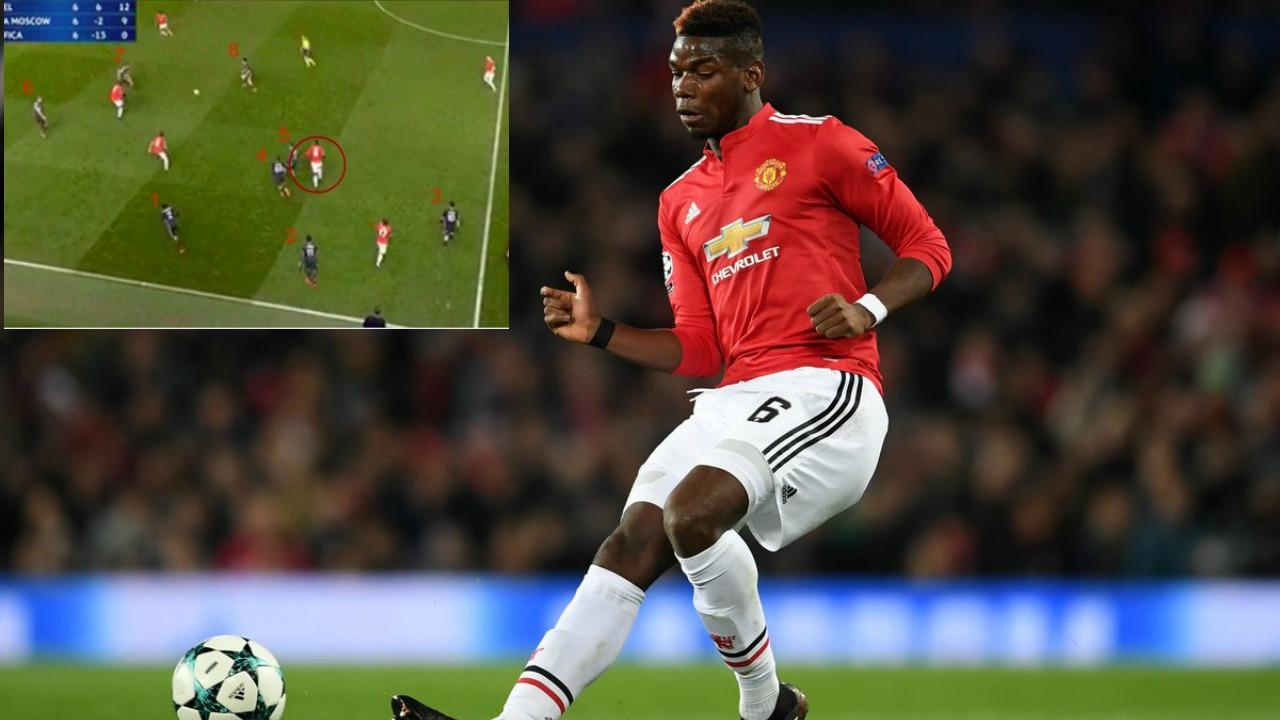 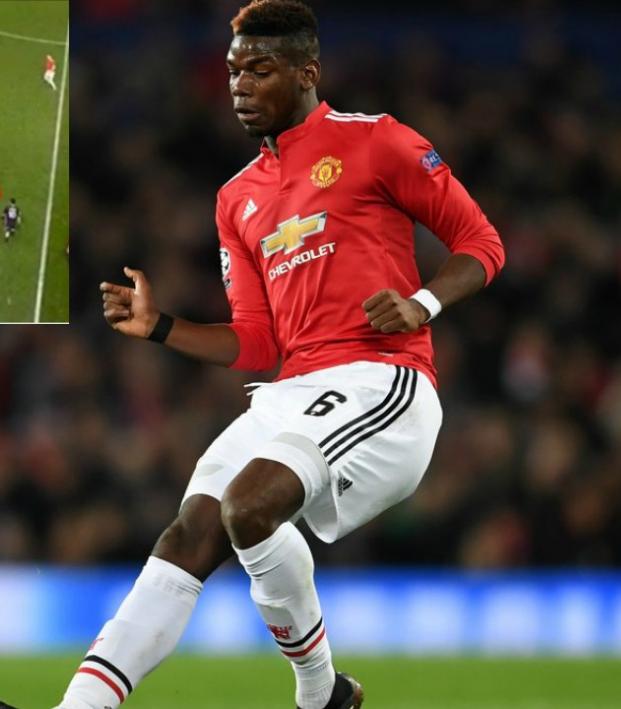 Manchester United wrapped up top spot in UEFA Champions League Group A on Tuesday with a 2-1 victory over CSKA Moscow at Old Trafford. Moscow took a shock first half lead before Romelu Lukaku and Marcus Rashford scored in quick succession to restore their side’s advantage for good.

United will now look forward to Sunday’s Manchester derby, a top-of-the-table clash that’ll be played without Red Devils midfielder Paul Pogba. The Frenchman will be serving the first of his three-game suspension following a red card against Arsenal, but the 24-year-old highlighted his influence with a devastating display against Moscow.

Pogba went the full 90 while providing some moments of pure absurdity on the night. Manchester United found the equalizing goal in the 64th minute through Lukaku, but it was all down to the quality on the chipped pass from Pogba.

I live for Paul Pogba’s chipped passes in behind. pic.twitter.com/rhmUoSEXGM

Pogba came close to adding a second assist after essentially taking eight Moscow defenders out of the play single-handedly. He’s incomparable when it comes to creating situations like this.

Blessed to watch this beautiful man play for us. Things he does are just outrageous.pic.twitter.com/e4rjcKSorB

Alas, we had to make due without Pogba for 63 days earlier this season — a total of 12 games missed — and now we won’t see him again in the Premier League until December 23. Life’s a cruel mistress.