France’s Game-Winner Was All Paul Pogba, From Start To Finish 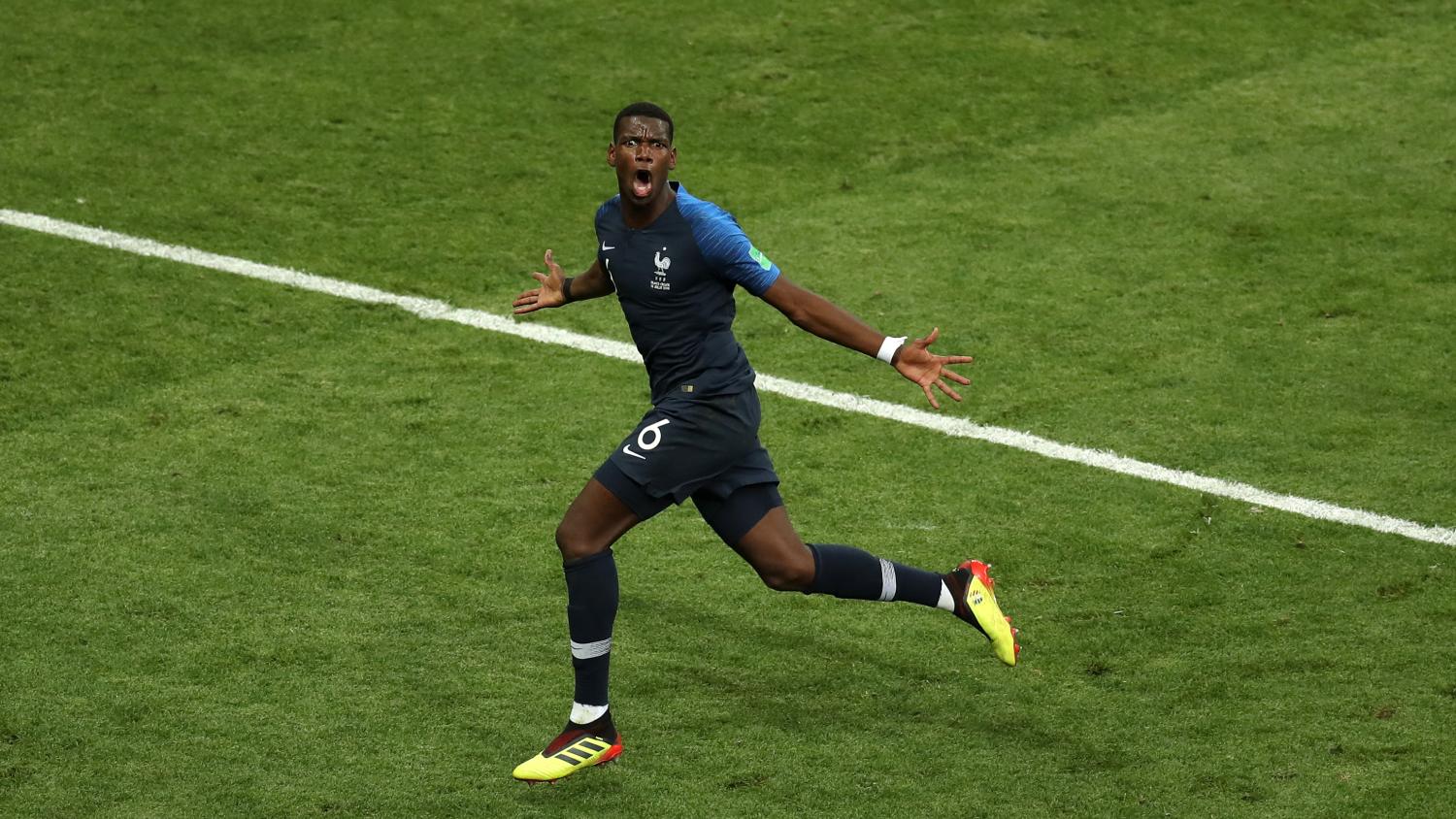 France's third goal, which proved to be the match-winner, was a perfect example of what makes Paul Pogba so unique.
Getty Images

With France nursing a 2-1 lead at halftime of the 2018 World Cup Final, Croatia was forced to go in search of an equalizer against the planet’s premier counter attacking side.

That bit of praise was on full display for France’s third goal, which arrived in the 59th minute. It all started with Paul Pogba smashing a perfectly weighted half-volley at Kylian Mbappe to trigger the attack. It’s the sort of pass that really only Paul Pogba could make, and it's an obvious example of what makes him so unique in world football. Just like that, Croatia's defense was dissected.

Half volley dime to spur the play
pic.twitter.com/xgqH2Xxkee

From there, Mbappe’s pace and technical ability caused Croatia problems, but the move ultimately ended with Antoine Griezmann playing it back to Pogba. The Manchester United midfielder saw his initial effort blocked, but he made no mistake with the follow-up.

Nobody gets credited with an assist here, but the most sensible thing would be to give it to Pogba for starting the counter. France’s World Cup-winning goal: started by Pogba, finished by Pogba.