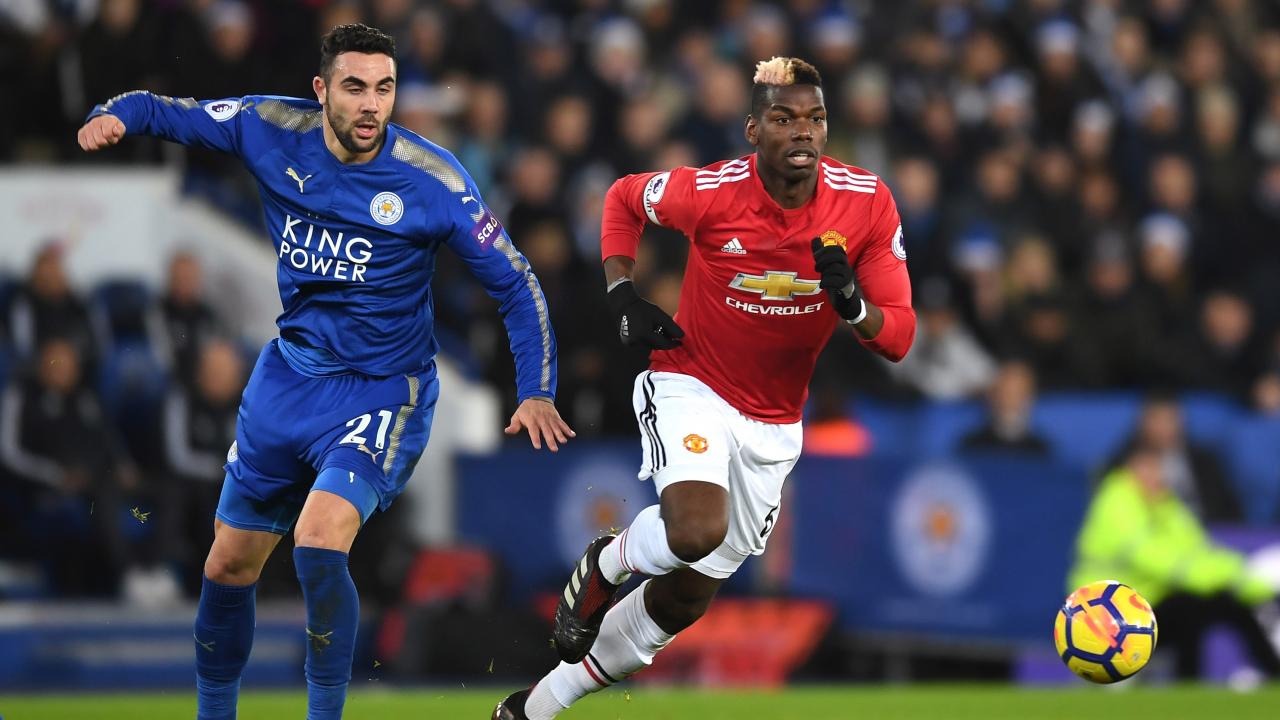 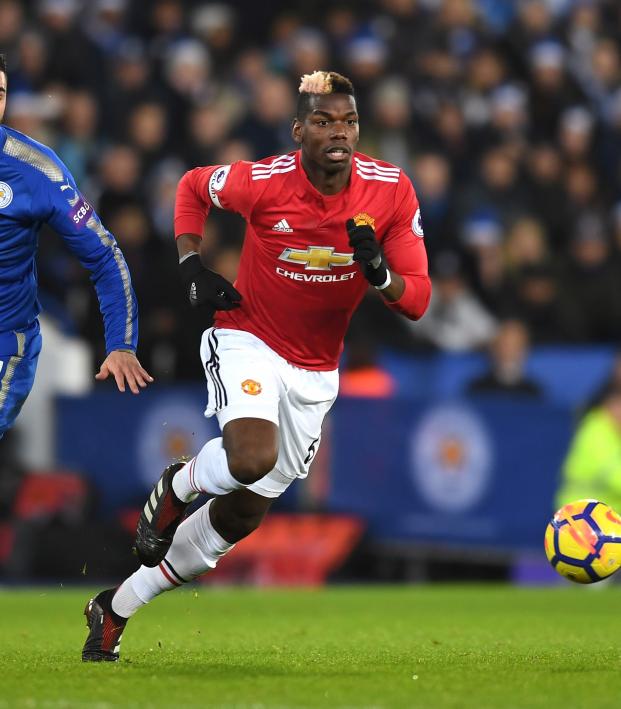 Between the closing of the Premier League transfer window and last Friday's match between Manchester United and Leicester City, we learned that the Red Devils intend to keep Paul Pogba. We also realized that Jose Mourinho is finally doing something right — Pogba captained the team. What we have yet to learn is this: Is Pogba set on staying with United?

Pogba scored a penalty in the third minute, and then, in the 83rd minute, a miracle happened. Luke Shaw scored his first-ever senior goal. Jamie Vardy followed with a goal nine minutes later, ending the match at 2-1.

We couldn't be happier for you, Luke! pic.twitter.com/vv7WgfbxFb

The World Cup winner hasn’t always seen eye to eye with the Chosen One, but Pogba is finally showing the transparency that we’ve longed for. A few moments after the Leicester game, Pogba took to Twitter and captioned a post with: “I’ll always give my best to the fans and my teammates no matter what’s going on.”

I’ll always give my best to the fans and my teammates no matter what’s going on. #pogfeelings pic.twitter.com/naT9hLHomG

ESPN reported something far more strikingly transparent: “There are things, and there are things I cannot say, otherwise I will get fined,” Pogba said after the match.

This glimpse into Pogba’s allegedly troubled relation with Mourinho isn’t the end-all answer we’re looking for. It’s not as if Pogba said, "Yeah, me and Mourinho hate each other and I want to leave soon." It’s definitely not that.

What we do have is Pogba’s first dart thrown at the board; we get a clear indication that there's a problem between the United boss and the young Frenchman.

Captain Pogba’s words, echoing with resilience to Mourinho’s antics, might echo longer and louder if we see changes manifested in United’s performance this season.

Otherwise, as the rumors have it, Pogba could be eating pasta with the Bianconeri or Flamenco dancing in Camp Nou soon.