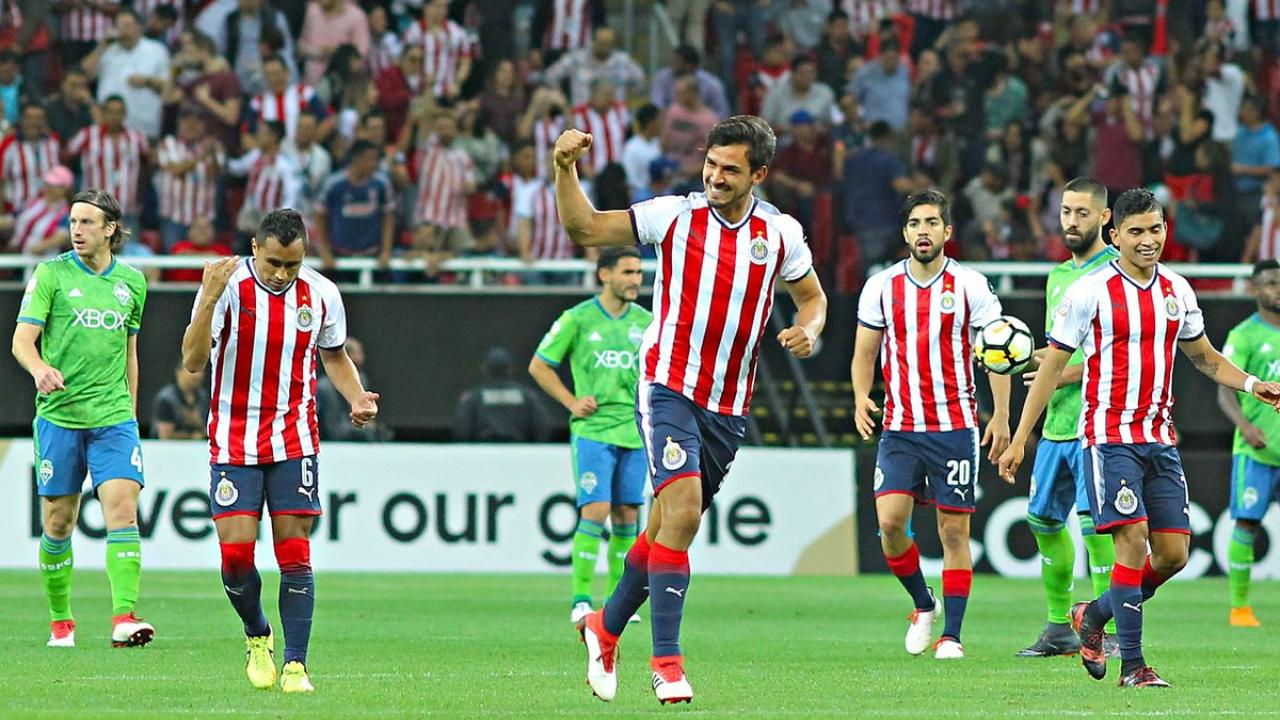 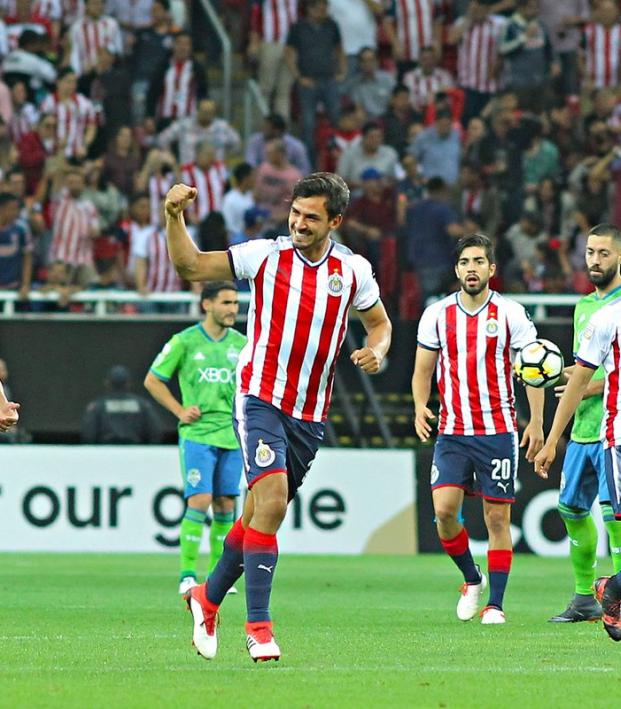 Connor Fleming March 14, 2018
Chivas progressed to the CCL semis to make it two representatives from Liga MX, two from MLS.

Chivas defeated the Seattle Sounders 3-0 at the Estadio Akron Wednesday night in the second leg of their CONCACAF Champions League quarterfinal, comfortably overturning a 1-0 first leg deficit by the 55th minute. Oswaldo Alanis, Eduardo Lopez and Jose Godinez scored the goals to complete the semifinal bracket: it’s Chivas vs. the New York Red Bulls on one side and Club America vs. Toronto FC on the other.

Chivas aimed 18 shots at Sounders goalkeeper Stefan Frei, putting six on frame. The opener didn’t arrive until the 50th minute, but it was a hammer of a free kick from over 25 yards out.

Oswaldo Alanis of @Chivas scored the @RocketLeague Goal of the Game against @SoundersFC | #SCCL2018 pic.twitter.com/7dBWpuK3T9

A goal from Chofis only five minutes later put Chivas in the driver’s seat. It was some slack defending from Seattle, and a simple ball played in behind the defense was enough to undue a shoddy high line.

Chivas put the game away in the 80th minute, and it was a brutal goal from the Guadalajara side.

A beautifully timed crunch earned Chivas possession in the Seattle box, and that was followed by a roguish little flick from Godinez.

Seattle were crushed, ultimately bowing out to a superior opponent while clearly missing Nicolas Lodeiro, who missed the match with a foot sprain, and Chad Marshall, who had to be substituted in the 35th minute after a head-to-head collision resulted in some serious swelling. 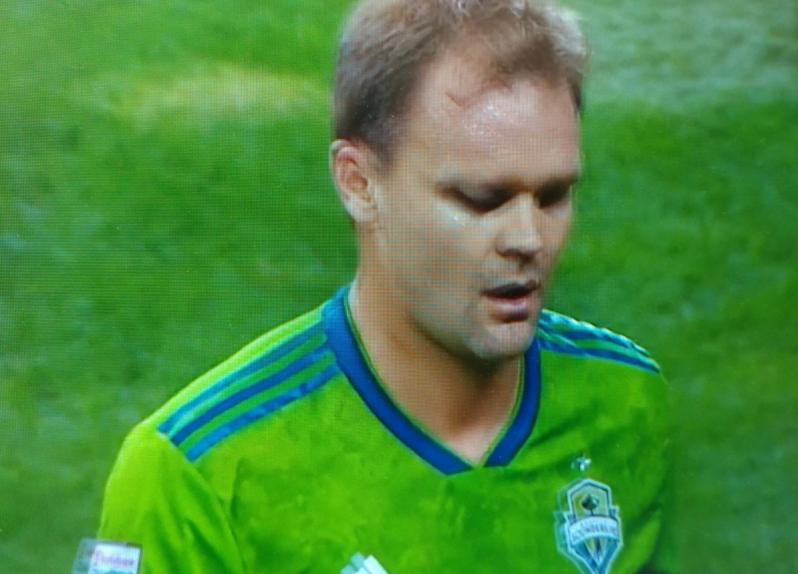 A worrying sight for Sounders fans and people who just turned on the TV. Photo: @El_FutbolJunkie | Twitter

Let it be known that Clint Dempsey almost hit some kind of goal.