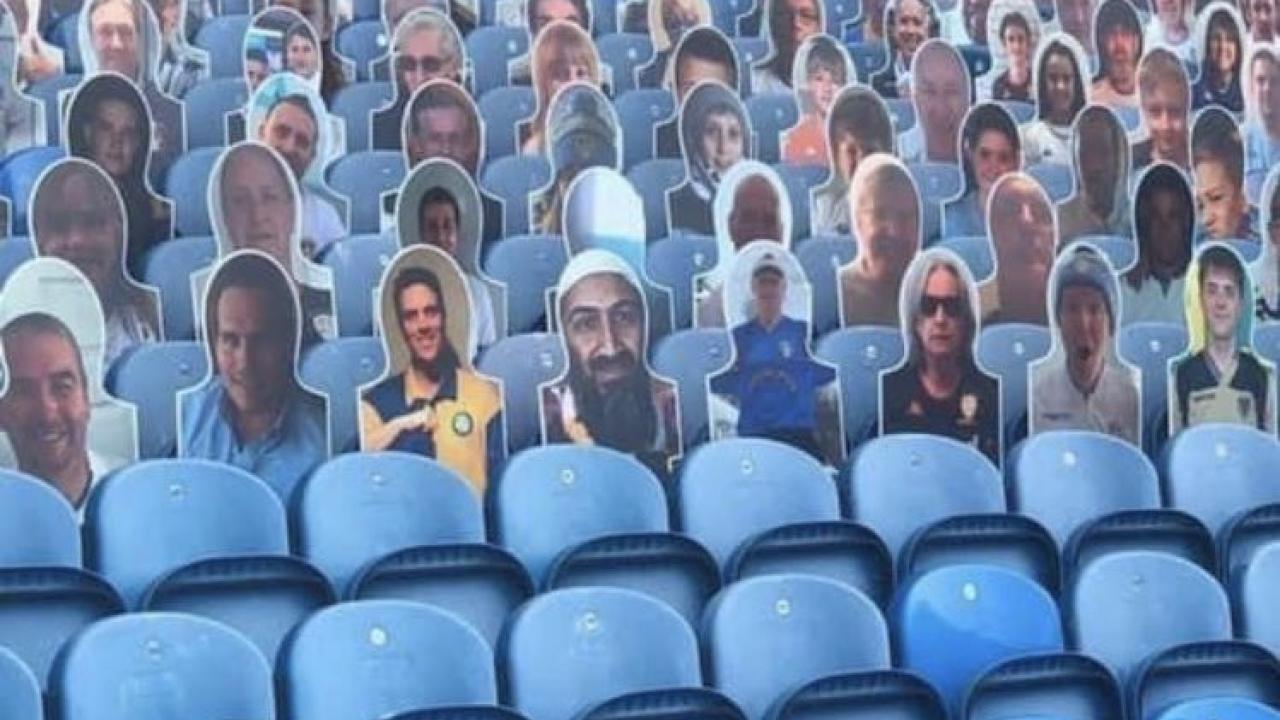 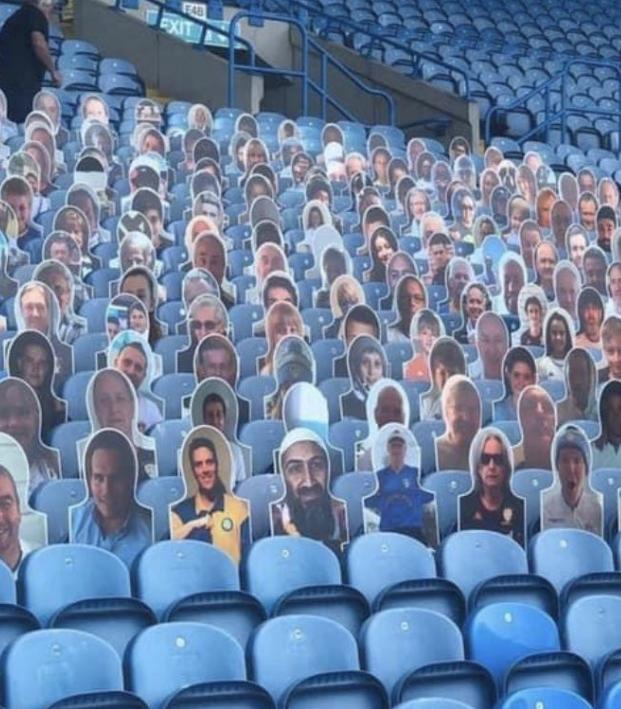 Leeds United has removed a cardboard cutout of former al Qaeda leader Osama bin Laden from the stands at Elland Road after it was spotted in a photo posted on Twitter, British media have reported.

With no spectators allowed into stadiums as part of efforts to curb the spread of COVID-19, many English clubs are giving fans the chance to send in photos and have cutouts put on the seats instead.

Osama Bin Ladin had many crimes, but one of the much lesser ones was that he actually supported Arsenal.

The BBC quoted Leeds as saying they will "ensure there are no more offensive images" in the stands before Saturday's game against Fulham.

Australian media reported earlier this month that a cutout of British serial killer Harold Shipman was spotted in the stands of a National Rugby League game between Penrith Panthers and Newcastle Knights.

(Reporting by Shrivathsa Sridhar in Bengaluru; Editing by Peter Rutherford)