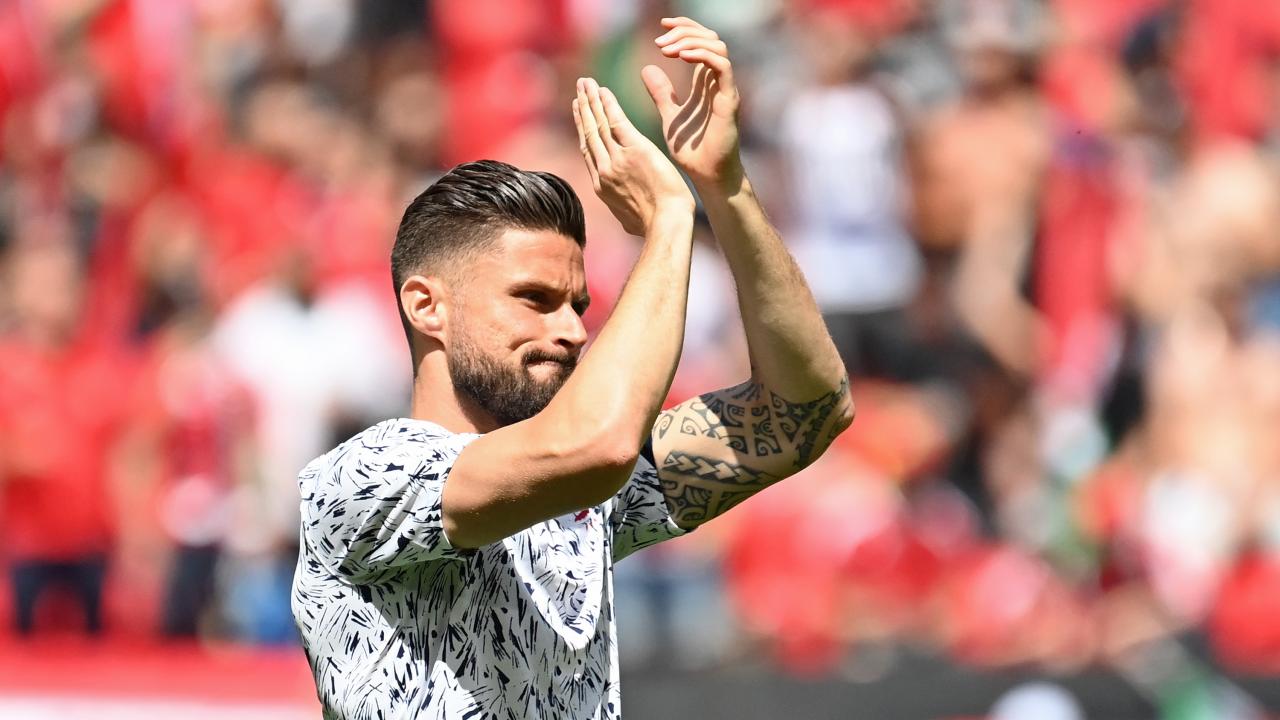 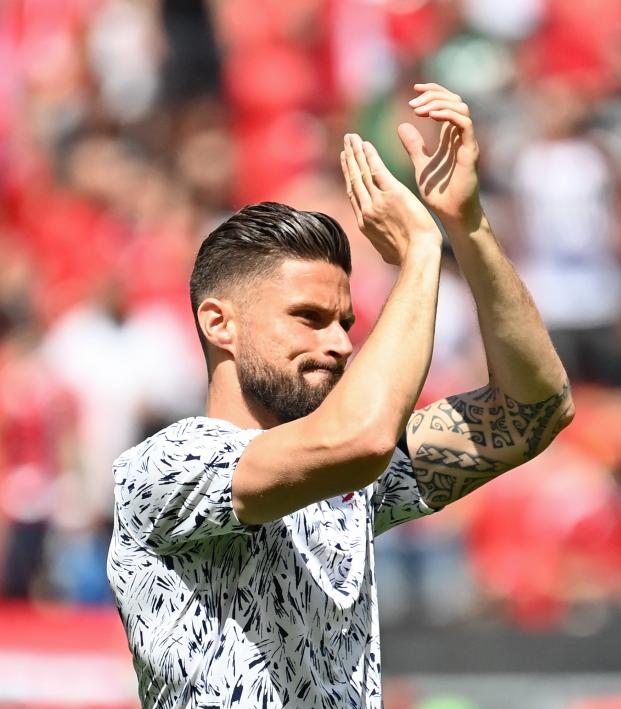 ROME - Olivier Giroud is confident he can strike up a fearsome partnership with AC Milan talisman Zlatan Ibrahimović after leaving Chelsea to join the Serie A side in what he described as a dream move.

The 34-year-old is expected to compete with Ibrahimović for one striker spot in Stefano Pioli’s side, but he is open to the idea of forming a vastly experienced front two with the 39-year-old Swede.

“I’m pretty sure we can complement each other, no matter what tactic Pioli wants to play. I think it’s very easy to have a good understanding with that kind of player,” the Frenchman told a news conference. “He’s a great player, a big personality. I’m looking forward to showing everyone we can play together. I’m not going to say I want to play in front of any players, Pioli will make the decisions. But I think it’s a good thing that the coach can count on strikers with different qualities.

“I believe Ibra over time plays more like a number 10, he wants to have the game in front of him, organizing the game as a playmaker. We can have a good understanding and have good complementary qualities.”

| Olivier Giroud scores his first Milan goal on his debut against Nicepic.twitter.com/7qYDlkEUa4

The move marked the end of a nine-year spell in the English Premier League for Giroud, who started only nine league games for Chelsea last season. The striker possesses a glittering CV, having won three FA Cups at Arsenal and the FA Cup, Europa League and Champions League at Stamford Bridge, as well as playing a leading role in France’s 2018 World Cup triumph.

“It was the time to discover another championship, country and culture. I had this opportunity and for me it was the best option,” he said. “My time was basically over at Chelsea, when you understand the manager wants to play a different type of striker and spend a lot of money. It was clear that it was time for me to leave the club.

“When I was young, I always watched Arsenal because of the French players, and AC Milan,” he added. “I looked up to Jean-Pierre Papin and Andriy Shevchenko. It’s an honor to play for Milan because so many legends played for this club.”

Last season, Giroud was heavily linked with a move to Milan’s city rivals Inter Milan, who went on to win the Serie A title. Asked about the speculation, he said: “I’m a Christian and I believe that my destiny was to sign for Milan and not for Inter last year.”