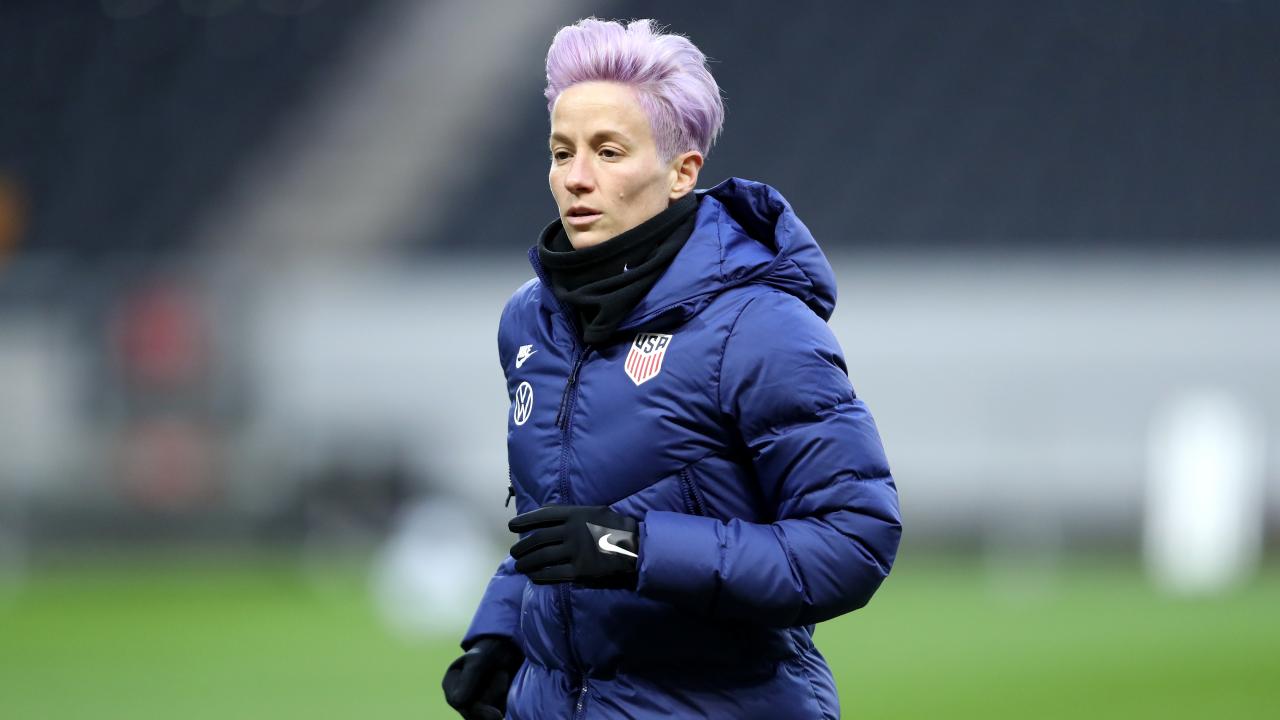 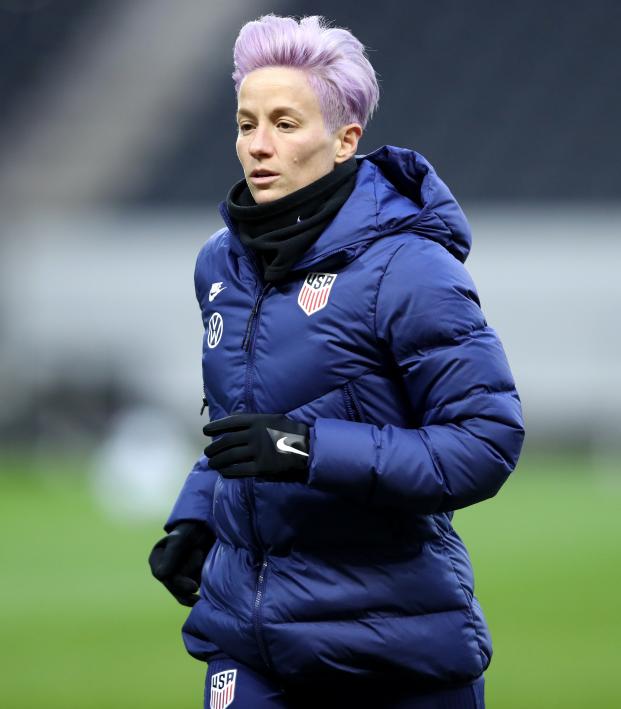 David Moore June 17, 2021
A tweet from a decade ago has resurfaced and caught people’s attention.

Megan Rapinoe has made headlines for two very different reasons. The famous clothing brand Victoria’s Secret announced on Wednesday the company plans to have the USWNT star, transgender model Valentina Sampaio, actress Priyanka Chopra Jones and other women fill the role of the “angels” typically seen from the brand.

Victoria’s Secret said in a statement that it will “build new, deeper relationships with all women.”

Victoria's Secret is getting rid of its Angels and wings. The company has hired new representatives — including soccer star Megan Rapinoe and actress Priyanka Chopra Jonas — as it tries to conduct one of the most extreme brand turnarounds in recent memory. https://t.co/tdP4s3cCNM

I am excited and ready to partner with @VictoriasSecret as part of #TheVSCollective - women who I admire and are icons of our time. I'm looking forward to working with them to show ALL women their individual and collective beauty and power. #VSAmbassador pic.twitter.com/f79Cawp9IT

On the same day Victoria’s Secret announced its partnership with Rapinoe, an old tweet from her emerged that caught many people’s attention.

The Rapinoe tweet from 2011 directed towards Natsaha Kai, a former teammate and USWNT Olympic gold medalist, went viral with some calling the tweet anti-Asian.

@tasha_kai00 u look asian with those closed eyes!

*In case the tweet is deleted, here is a screenshot.

Kai was born in Kahku, Hawaii, and is of Hawaiian, Filipino and Chinese descent.