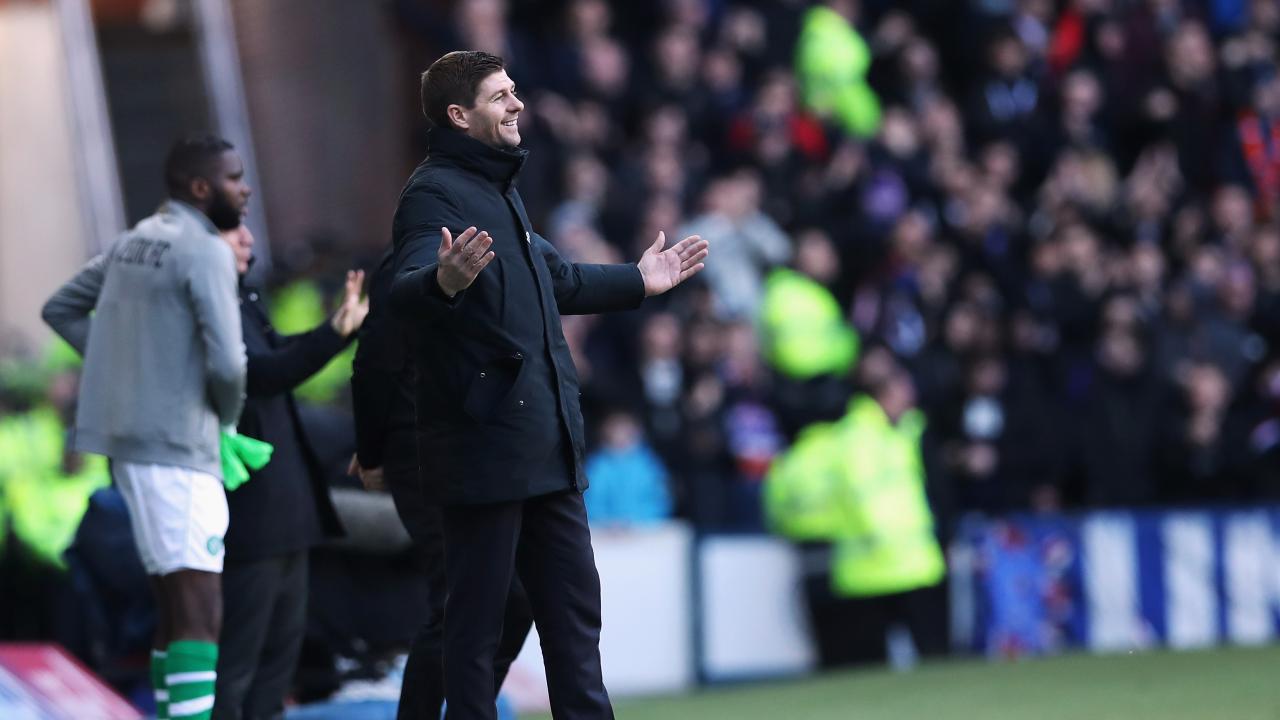 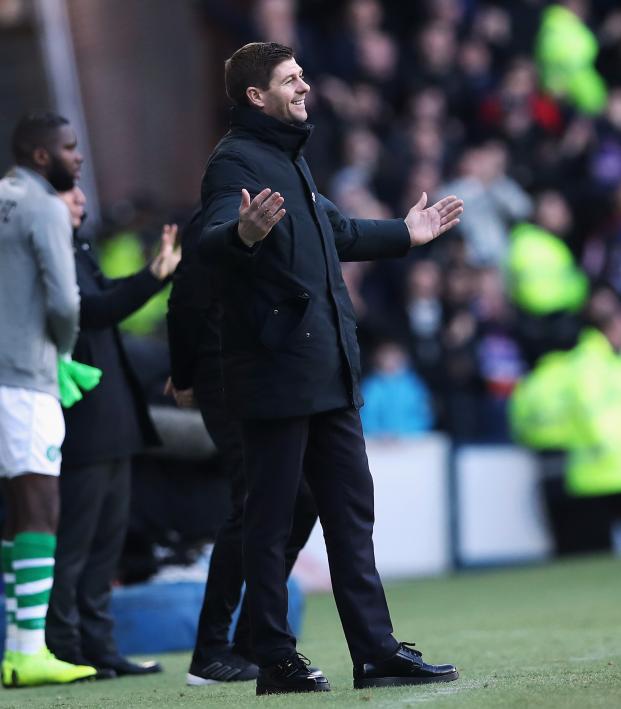 Travis Yoesting December 29, 2018
Steven Gerrard’s Rangers beat Celtic 1-0 but this was a forgettable advertisement for the SPL.

It’s hard to get too excited about Scottish football these days. Sure, Rangers are back giving some sort of challenge to Celtic in the Scottish Premier League, but neither side has done anything interesting in Europe in recent years and the national team still can’t qualify for a major tournament (though at least it got promoted from UEFA Nations League C). In a perfect encapsulation of Scottish football these days is a five-second clip from the Old Firm Derby highlights on Saturday.

Rangers hosted Celtic at the Ibrox in a massive top-of-the-table clash. Steve Gerrard’s side came through with a 1-0 victory thanks to a 30th-minute deflected strike from Ryan Jack. It was Rangers’ first win over Celtic since March 2012, a run of 15 matches.

The win pulled Rangers even with Celtic on 42 points, though the Hoops have a game in hand.

But if either team wants people outside of Scotland to pay attention to what could be a thrilling title race (Kilmarnock is one point behind and Aberdeen is three back), they better play some better football than what we saw in a couple five-second clips.

First, let’s start with the good from the Old Firm Derby highlights: the goal.

After some good play from Ryan Kent on the wing, Jack did well to put a low shot on target but it’s unlikely he would’ve scored without a heavy deflection to fool Celtic keeper Craig Gordon.

After that, the Old Firm Derby highlights looked more like something you’d see in a rugby match, not a football match.

The Rangers-Celtic match was perfectly summed up by this five-second scrum after a drop ball in the first half.

But that moment wasn’t as painful to watch as what happened near that same spot on the pitch, when Celtic midfielder Scott Brown took a kick to the non-soccer balls.

Now, to be fair, there was some good football amongst the Old Firm Derby highlights, like a few brilliant saves from Gordon and plenty of crunching tackles.

But we can’t get over the scrum drop ball and kick to the groin.